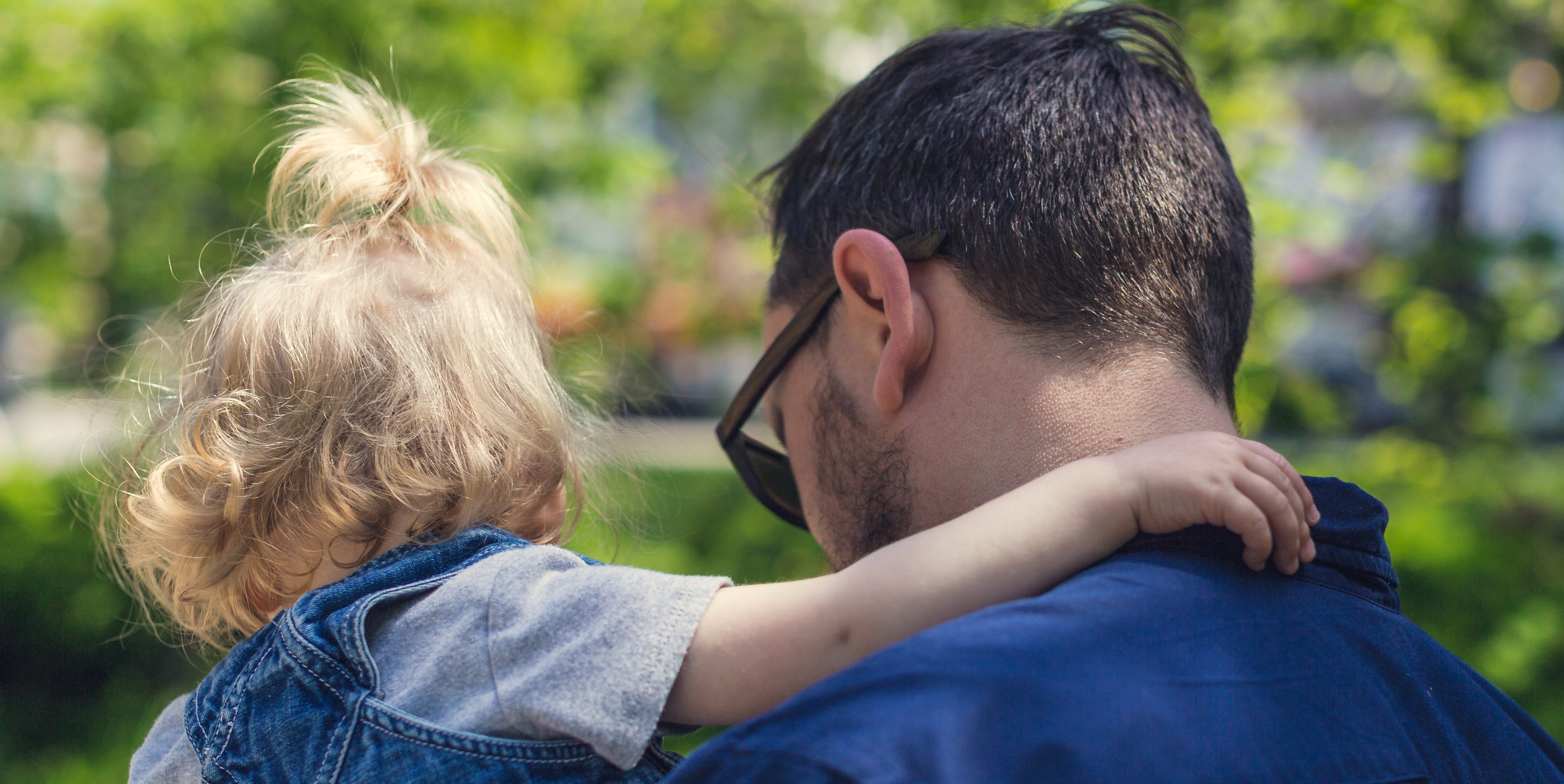 When Bill S-206 came out to senate again I took the opportunity to call a few senators regarding this issue.  After our phone calls, I was asked by two senators if I was interested in meeting up during the summer months to continue our conversation.  I had the privilege of meeting these two senators and spoke on various items, including Bill S-206 on corporal discipline.  One senator completely agreed with me as parents need to discipline our children, yet not in a cruel way. The other one I had quite the discussion with.

To make a long story short I explained to the senator that corporal discipline and abuse are two different things and should never be compare. I asked the senator how he disciplined his children. He talked about the one time he did use force on his child and how he regrets it strongly. I asked him if he was angry when he disciplined his child. He said he had done it in anger. I told him this was not proper corporal discipline, where first the child is told what they did wrong, then advised what form the discipline will take, and then hugged and comforted afterwards, even with prayer. I also pointed out to him that because he used force at the time, he too would be considered a criminal under the new proposed law.

He asked me to contact the committee to see if I can be one of the speakers on this issue if it goes so far as a deeper investigation. I am trying to find the committee members so I can contact them. The senator then asked me if I would run for senate office or as an MP, and although I am not with his party he would support me! It was a very interesting interaction.