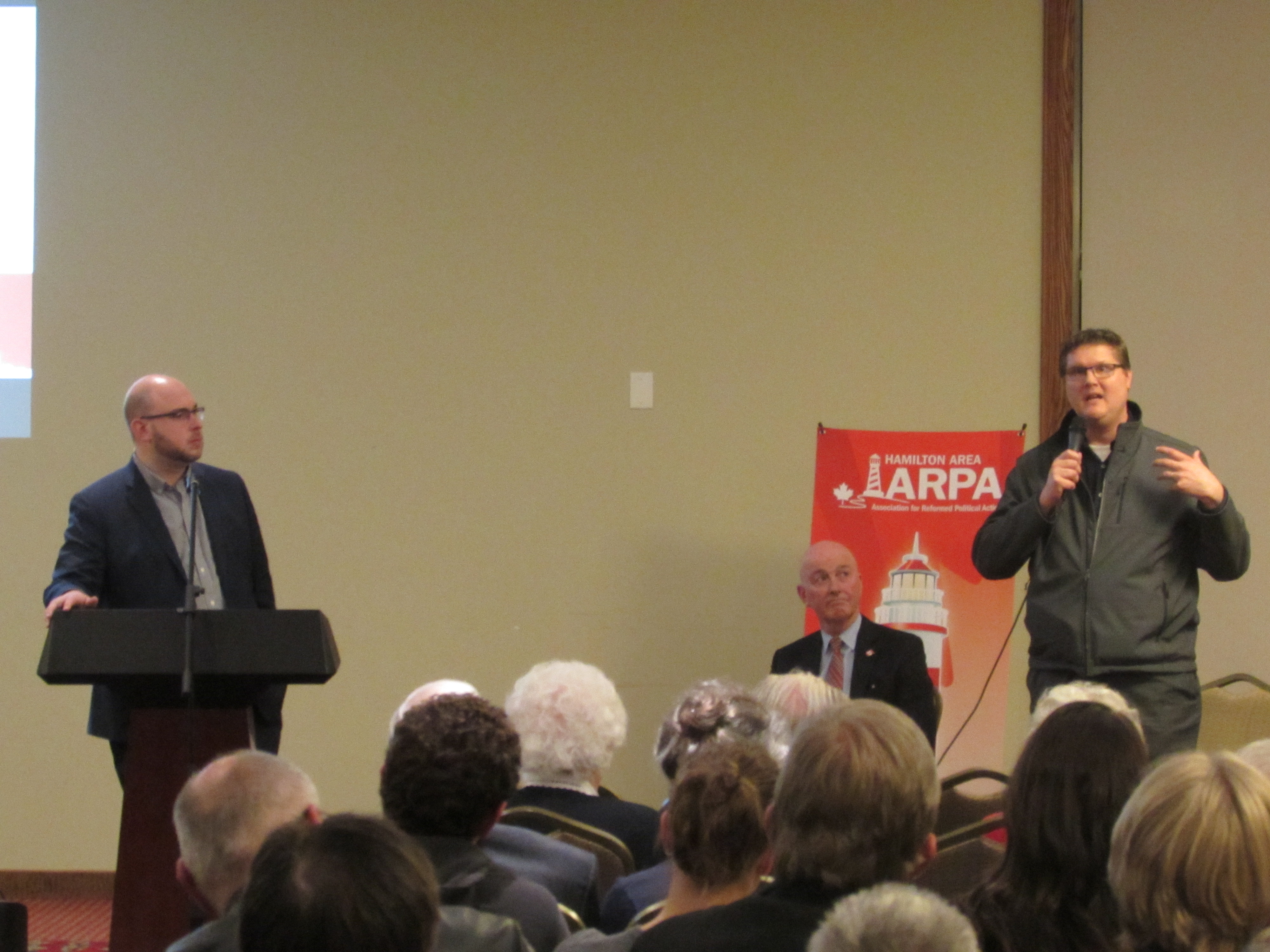 We invited David Sweet to speak to us on Christians helping those with mental illness.

There were around 180 people in attendance.

The audience was gripped with the feeling Mr. Sweet spoke with about his personal experiences.

It seemed that many people could relate to some similar situations in their own lives or the lives of people they knew.

Keith Verburg, Executive Director of the Christian Counselling Centre in Burlington, spoke on counselling and the mentally ill.

Many questions were asked to Mr. Sweet and Keith Verburg. 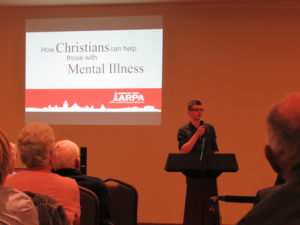 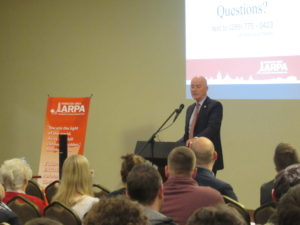 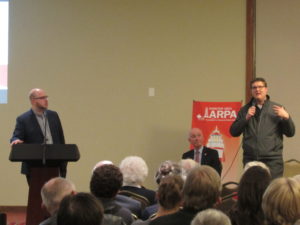