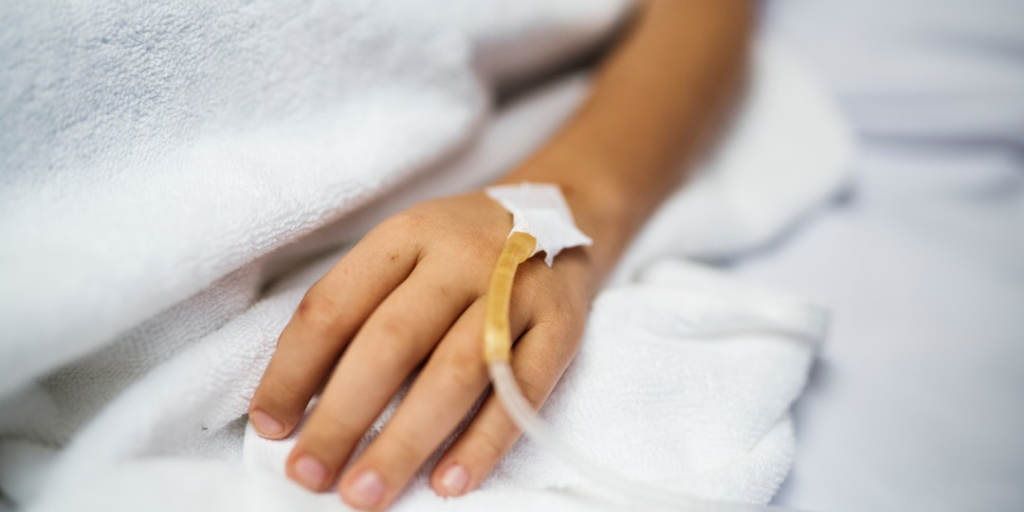 In 2015, when the Supreme Court struck down the law against euthanasia, it dealt another blow to the dignity of human life. Canadian law now glorifies death as an autonomous choice.

As if the list of people eligible to receive death at the hands of doctors was not long enough, Canadians are already discussing extending euthanasia to minors.

As if the list of people eligible to receive death at the hands of doctors was not long enough, Canadians are already discussing extending euthanasia to minors. In an essay entitled, “Medical Assistance in Dying at a paediatric hospital,” three university professors explore how the Hospital for Sick Children (SickKids) in Toronto, ON, might euthanize minors if (and possibly when) the age limit of 18 is lowered. Two of them work at SickKids.

The professors contend that euthanasia is practically and ethically equivalent to other medical practices at the end of life, such as removing life support. Essentially, they centre their ethic on the patient’s experience rather than the doctor’s actions.

They then describe three applications of this premise.

The above recommendations are absurd. Euthanasia is clearly different from “pulling the plug.” Assisted suicide actively intends and causes a patient’s death. while other end of life practices merely withdraw treatment and do not necessarily intend death. Further, “assisted dying” gives power over a patient’s life to a physician in a way that a patient’s decision to forego a treatment does not. Allow me to comment on each of the above recommendations:

Canada’s decision to legalize euthanasia is tragic, but we must fight for the dignity of life and against the expansion of euthanasia. Some powerful people want to make Canada’s most vulnerable individuals susceptible as well.

Canada’s decision to legalize euthanasia is tragic, but we must fight for the dignity of life and against the expansion of euthanasia.

We cannot let suicide become a normal phenomenon. Rather, we must remember that all people are made in God’s image. We must stand against euthanizing minors, or anyone else.

There are other ways to alleviate suffering. One practical way is through palliative care. Yet, it is not only health care providers who can help those in need. We, as individual Christians, are called to serve where we can as well. We must remind those around us that God created life, and that we should uphold it. Even if someone is experiencing grievous suffering, we can encourage them that their life is not meaningless because of it.

Ultimately, Canada needs the Gospel, so that people remember the purpose of life and the meaning of suffering. 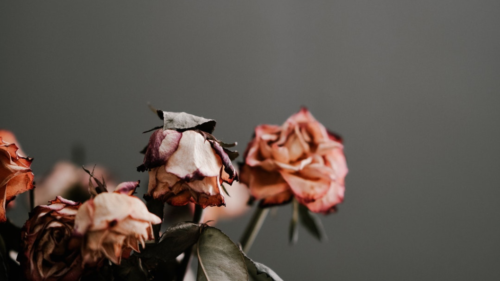