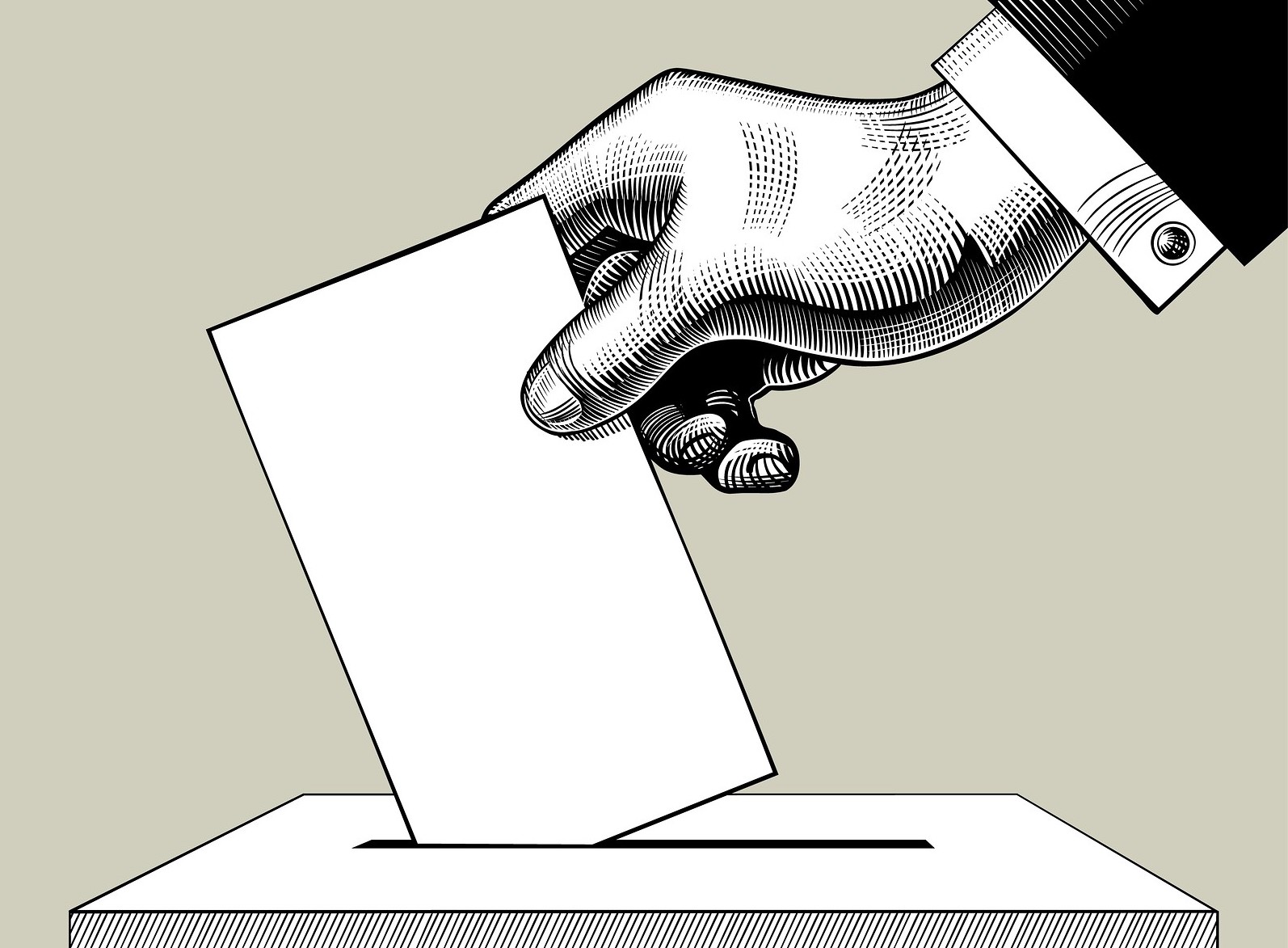 14 Nov 2018 Proportional Representation or First-Past-the-Post? Some resources to help make a decision

This month, British Columbia is voting on how they want to vote in the future.

On the referendum ballot is the current first-past-the-post electoral system and three different forms of proportional representation. The outcome of this vote will not only shape how British Columbians are represented in the Legislature, but will also shape the way parties form, the way the province is governed, and the way British Columbians are able to communicate through the ballot box.

There is a lot of information out there, and we highly recommend doing your research as you prepare to vote. While ARPA Canada is not at this time taking a position on which way you should vote, we wanted to share a couple resources.

The first is a video series from Dr. Winston Ewert, a Reformed church member who is in favor proportional representation. 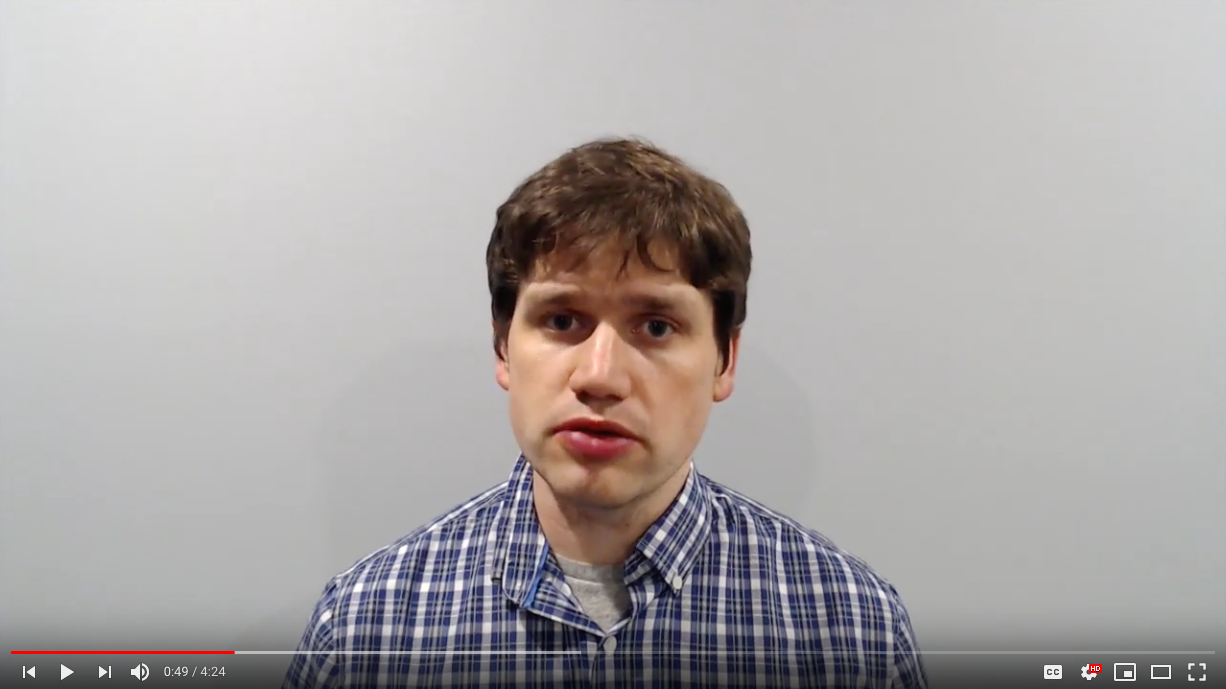 The second resource is an article on iPolitics laying out the argument in favor of keeping first-past-the-post. 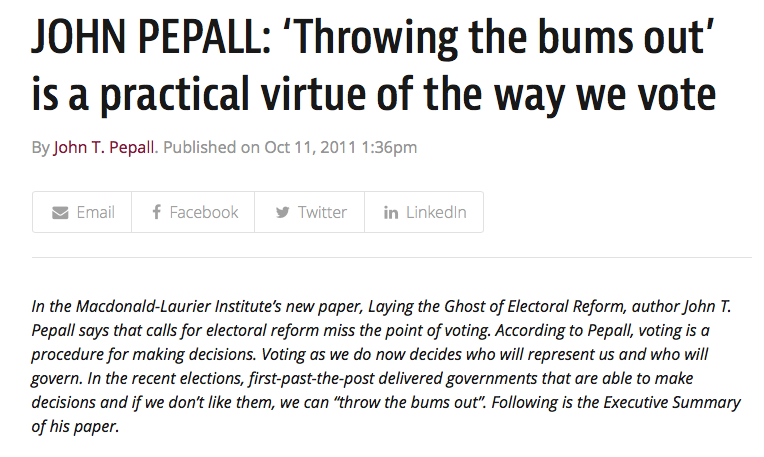 Both talk about the role of parties, the purpose of voting, and predicted outcomes of implementing proportional representation. There’s a lot more written on the subject, and we encourage you to dig into this very important issue as you prepare to vote.