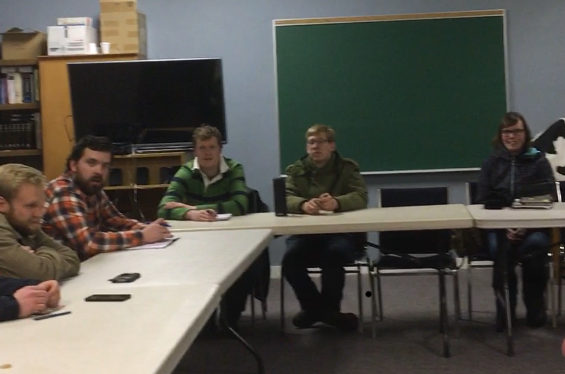 ARPA Canada hosted a special presentation in Edmonton on January 30 with about 75 people in attendance. The focus was on Sexual Orientation and Gender Identity (SOGI 123) and its implications for schools in British Columbia and Alberta.

Following the presentation, a small group met to relaunch an Edmonton ARPA chapter. These local groups are so valuable for community engagement and activism, and we are confident that the 15 people signed up are committed to keeping the local momentum going. ARPA Canada works closely with these groups to serve and lead in grassroots activities across the country. The first official meeting of the Edmonton chapter took place on February 20 at the Cornerstone United Reformed Church in Edmonton. Three board members were chosen and a number of short-term goals were decided on, one of which was a decision to host a Reformed prayer service for the Edmonton March for Life which takes place in early May. 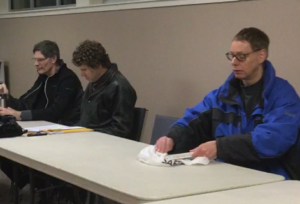 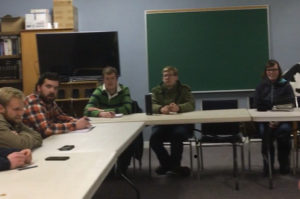 It was so encouraging to meet with Reformed Christians in Alberta and see the desire to get more politically engaged. Please remember these efforts in your prayers. 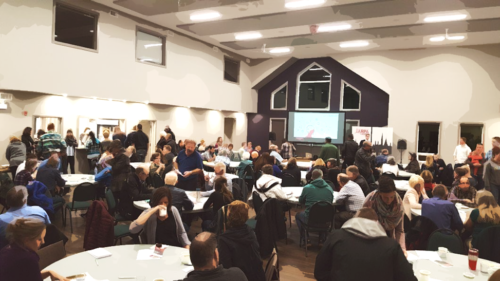 Opposition in Alberta refuses to oppose abortion bubble zone bill, choosing to literally walk away from the debate
By using our site, you acknowledge that you have read and understand our Cookie & Privacy Policy