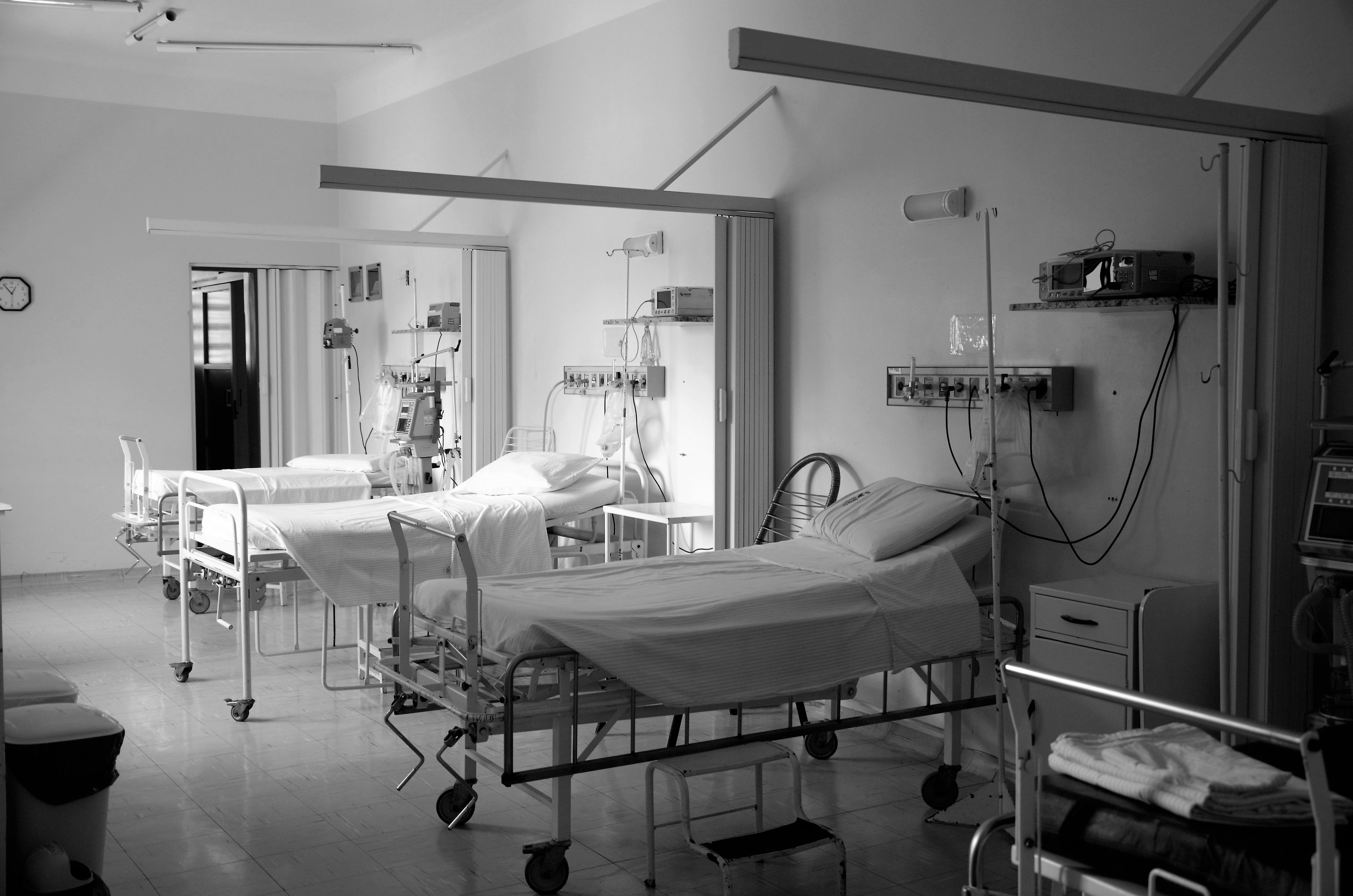 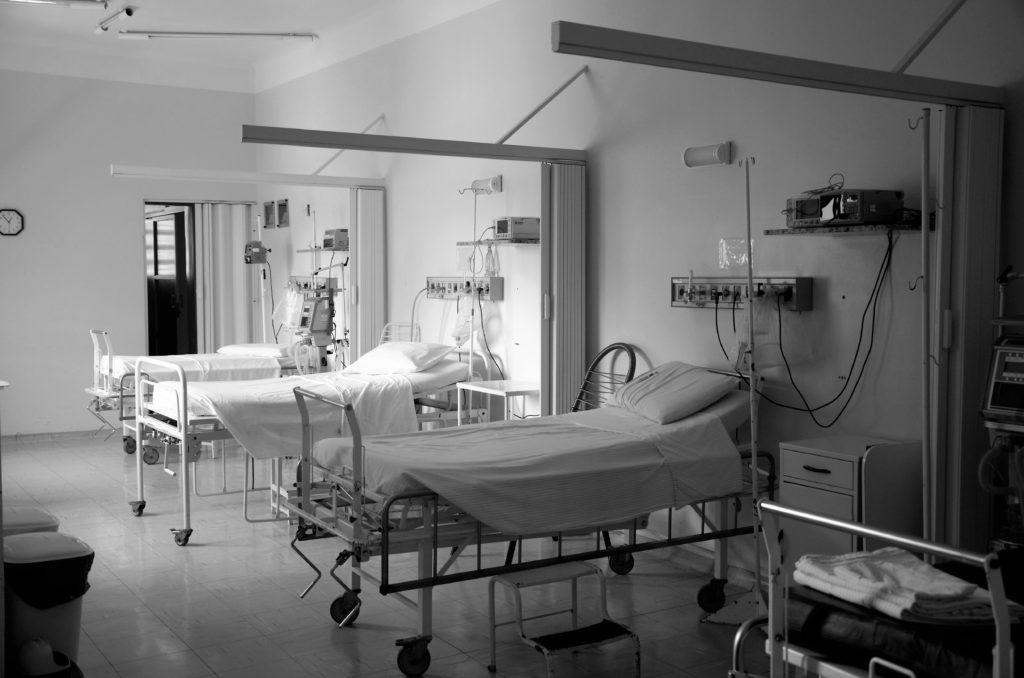 Back in 2008, the College of Physicians and Surgeons of Ontario (CPSO) issued a new policy entitled “Physicians and the Ontario Human Rights Code.” That policy informed physicians that they should be prepared to “set aside their personal beliefs” in providing healthcare. It warned that the Human Rights Code has no defence for discriminatory refusals of medical services, “even if the refusal is based on the physician’s moral or religious belief.” The policy did not explain how to determine whether a refusal to provide a service involved unlawful discrimination. Refusing to provide a medical service because of the nature of the service, not the identity of the patient, is usually not unlawful discrimination.

The policy became a lightning rod for controversy and attracted forceful criticism from the Ontario Medical Association (OMA), the provincial advocacy body for physicians. The OMA objected to the policy’s failure to mention the Charter freedoms of conscience and religion, and expressed its confidence that physicians will provide their patients with appropriate care and comply with the Human Rights Code without a CPSO policy on the matter. The OMA cautioned against publishing any such policy, in fact, as a CPSO policy had the “potential to misstate the law in this area.” If only our courts shared such rule-of-law concerns.

Two weeks ago, the Ontario Court of Appeal upheld a modified version of the “Human Rights Policy,” along with the CPSO’s newer “Medical Aid in Dying Policy,” both of which require objecting physicians to either provide an effective referral – referral to a willing, available provider – or to provide the service themselves if there is insufficient time for a referral. These policies were challenged for violating freedom of conscience and religion and for violating the Charter equality rights of religious physicians. The Court of Appeal, like the Divisional Court, found that the CPSO policies infringed on freedom of religion, but that these infringements were justified, pursuant to the objective of promoting “equitable access to health care”.

These policies are not directly binding. Rather, these policies are meant to be used as evidence of what is expected of physicians in professional discipline hearings. So, the policies are not formal rules of professional conduct. Nor are they authoritative explanations of what the Human Rights Code actually requires of physicians. Rather, they are the CPSO’s take on what human rights values imply for professional practice. Never mind that the CPSO could not find a single person who had been unable to obtain a desired service or was subjected to undue delay because of a conscientious objection. Never mind that in a genuine case of unlawful discrimination (based on things like sex, race, age, etc), a patient could bring a human rights complaint to a Human Rights Tribunal. The CPSO argued successfully that without these policies, or even with policies that were more accommodating of conscience, it “reasonably apprehended” that patients could face delays in accessing legally available services.

Before I get to more rule-of-law-related problems with this decision, let me just say that I think the Court of Appeal reached the wrong substantive outcome. I don’t think it should be unlawful (or cause for professional discipline) for a physician to conscientiously refuse to provide a requested service. Nor do I think a physician should be personally obligated to connect a patient with a willing, available provider. There are other ways to promote access to legally available services that are less infringing of freedom of conscience and religion, even if they are less convenient for the government. The objective of “ensuring access” must yield to freedom of conscience, within a certain scope. This is, after all, a fundamental freedom.

“There are other ways to promote access to legally available services that are less infringing of freedom of conscience and religion, even if they are less convenient for the government. The objective of “ensuring access” must yield to freedom of conscience. . .. This is, after all, a fundamental freedom.”

The Carter decision striking down the criminal prohibition did not create a positive Charter right against the state to be provided “aid in dying,” let alone a positive right against an individual physician, a right that would override the latter’s freedom of conscience or religion.

So, hypothetically, if all physicians in Ontario were conscientiously opposed to euthanizing a patient, the government would not be justified in coercing any or all of them to do so. If ensuring access to “assisted dying” were so important to the government, it would have to pursue other non-Charter-infringing means of achieving this, such as permitting nurses to provide assisted dying, or even recruiting and training people specifically for this task. If nobody were willing to do it, the person wanting to be euthanized would have no recourse.

The Court of Appeal’s approach to the fundamental Charter freedoms in this case seems flippant. Freedom of religion is talked about like it is merely one factor among many others to be considered, weighed, and balanced, with no special weight or priority. In fact, in the Court’s view it effectively carries less weight than the vague policy objective of “equitable access to legally available services.” This is despite the court finding “no direct evidence that access to health care is a problem caused by physicians’ religious objections” (ONCA decision, para 42).

Moreover, in contrast to the point I made above about Carter not creating a positive right to assisted dying or other objectionable procedures, the Court of Appeal in its CPSO decision says that access to medical aid in dying, abortion, and other services “engages” Charter section 7 rights (para 166) – apparently, positive rights – without explaining or defending this momentous claim, which pits the Charter against itself.

Tellingly, the Court also decides that it is unnecessary to even consider the freedom of conscience claim, since the same section 1 “balancing” exercise that it applied to freedom of religion would apply to conscience anyway. The Court seems to assign little importance to freedom of conscience in general, noting that conscientious objections “and any resulting psychological concern” result from physicians’ own choices. Meanwhile, the court found that patients who encounter a doctor who conscientiously opposes the service they seek (like abortion or euthanasia) may experience real “psychological stress” and injury to dignity.

Turning Charter fundamental freedom cases into contests of comparative subjective stress and insult would, in my view, utterly undo the Charter. The reason that conscience, belief, religion, and expression are Charter freedoms is not because restricting them can cause stress. We cannot censor someone based on the “calculation” that his personal stress would be less than the collective stress he might cause by speaking his mind. Similarly, we cannot discipline physicians for not participating in euthanasia or abortion because some people might feel judged or upset by the fact that a physician morally disapproves of their preferred choice of “treatment.” These are fundamental freedoms, the building blocks of a free society, which permit individuals to live with integrity and societies to seek after truth and justice.

The Court did yet more damage to fundamental freedoms jurisprudence in this case. While effectively inventing a positive right to be provided with legally available medical services – including those that used to be criminal and contrary to the Hippocratic Oath – the Court states flatly that such physicians have “no right, let alone a constitutional right, to practice medicine.”

The Court also states that “the potential for conflict between a physician’s religious beliefs and the Policies, and any resulting psychological concern, results from a conscious choice to practice in circumstances in which such a conflict could arise.” (Emphasis added; para 50. The ONCA generally relies on the reasons of the court below: see paras. 8, 48-50, 169 of the ONCA ruling.)

This puts the blame on physicians for having conscientious objections to these recently adopted policies. Imagine a court saying, in response to a section 2(b) claim, “The conflict with your freedom of expression results from a conscious choice by you to express your beliefs.”

“. . . a person does (or ought to) enjoy the freedom to pursue a profession, and to practice a profession for which he is duly licensed and qualified, without being required to violate his conscience or religion as a prerequisite for becoming or remaining licensed to practice that profession.”

The fact that this is a freedom of conscience and religion claim, not a freedom of expression claim, should make no difference. The fact that the context is that of a regulated profession matters, but not in the way these ONCA judges seem to think. A person does not have a positive right to practice medicine or any other profession, but a person does (or ought to) enjoy the freedom to pursue a profession, and to practice a profession for which he is duly licensed and qualified, without being required to violate his conscience or religion as a prerequisite for becoming or remaining licensed to practice that profession. As I said before, there are limits. A freedom of religion claim to perform female genital mutilation for example, should fall outside of the reasonable limits on that freedom. (Notably, this is a negative restriction and not a compulsion to take positive action.) But such a limit is discrete, intelligible, and serves a clearly defined purpose: to prevent an action the legislature has judged to be unethical, harmful, and in violation of another’s rights. The individual who does not provide euthanasia or effective referrals, conversely, can be accommodated. He poses no threat.

The Charter preamble says that, because Canada is built on principles recognizing the “supremacy of God and the rule of law,” we enjoy various rights and freedoms. This case illustrates how, as we disregard these foundational principles, fundamental freedoms diminish. Let us work faithfully to defend and restore both the principles and the freedoms they support, God helping us.