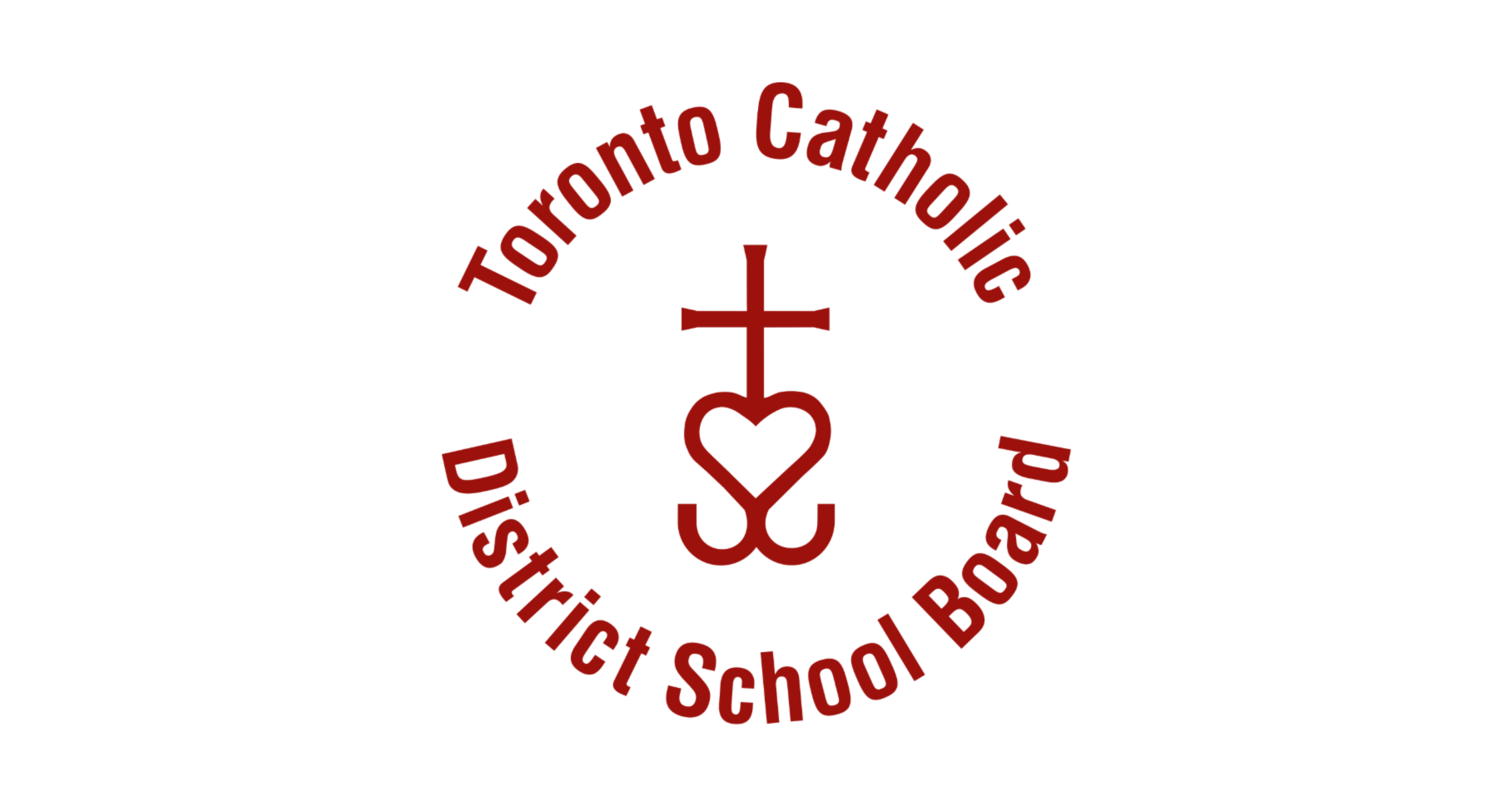 In a meeting last week that went into the early hours of the morning, the Toronto Catholic District School Board voted in favour of changing its Code of Conduct policy to include the terms “gender expression” and “gender identity.” ARPA supporters will no doubt recognize these two terms, as they were at the centre of changes forced on Reformed schools in Alberta by the previous government in that province. We applaud the schools in Alberta that stood up to government and societal pressure and are disappointed to see the Toronto Catholic District School Board join a growing list of many others – including Reformed schools – who have capitulated in an attempt to satisfy those advancing the LGBTQ worldview.

What’s interesting about the Toronto Catholic District School board decision is that it was supported by the Toronto Archdiocese. A report received by the school board stated, “The Archdiocese will accept all prohibited grounds of discrimination as enumerated in the Ontario Human Rights Code, providing the policy will be interpreted through the lens of the Catholic faith as articulated by the teachings of the Church and protected in legislation.”

Al Mohler, on his podcast The Briefing, speaks about the necessity of being clear with our language and the dangers of confusion –certainly a concern with the recent decision by the Toronto Catholic School Board. He says, “evangelical Christians need to keep very much in mind that language is never neutral and that’s the whole point here. The reason why this language was demanded by so many in the LGBTQ community, and the reason why that legal pressure was brought on the Catholic School District there is precisely because the language changes the reality. If you accept the language, you are effectively accepting a new moral reality as represented by the new moral language that you are using.” [emphasis added]

We have articulated this very concern in our Protect Them All document. The terms being mandated for inclusion in school policies promote a worldview that is contrary to God’s word. By listing the terms “gender expression” and “gender identity” in their policy, the Toronto Catholic District School Board (and the Archdiocese) are accommodating a non-Christian worldview on issues of sexuality, gender, and identity.

When school boards include these growing lists of identity groups in their policies, they are not engaging in a neutral exercise. They are implicitly affirming the unbiblical, but politically correct, view that there is a gender spectrum that ought to be recognized and accommodated.  Not only is this accommodation unbiblical, it is also a failure to love the students and teachers they are attempting to protect. The push to include gender identity, gender expression, and sexual orientation is confusing and even harmful to children struggling with their identity.

Language matters. Those who support gender ideology realize this, and we would do well to realize it too. If we let the world define the terms of the gender debate, we let them determine the outcome. Let us strive to hold ourselves and our institutions to the highest standard – God’s standard – and let that direct our discussion and decisions.

Send a Letter to the School Board :