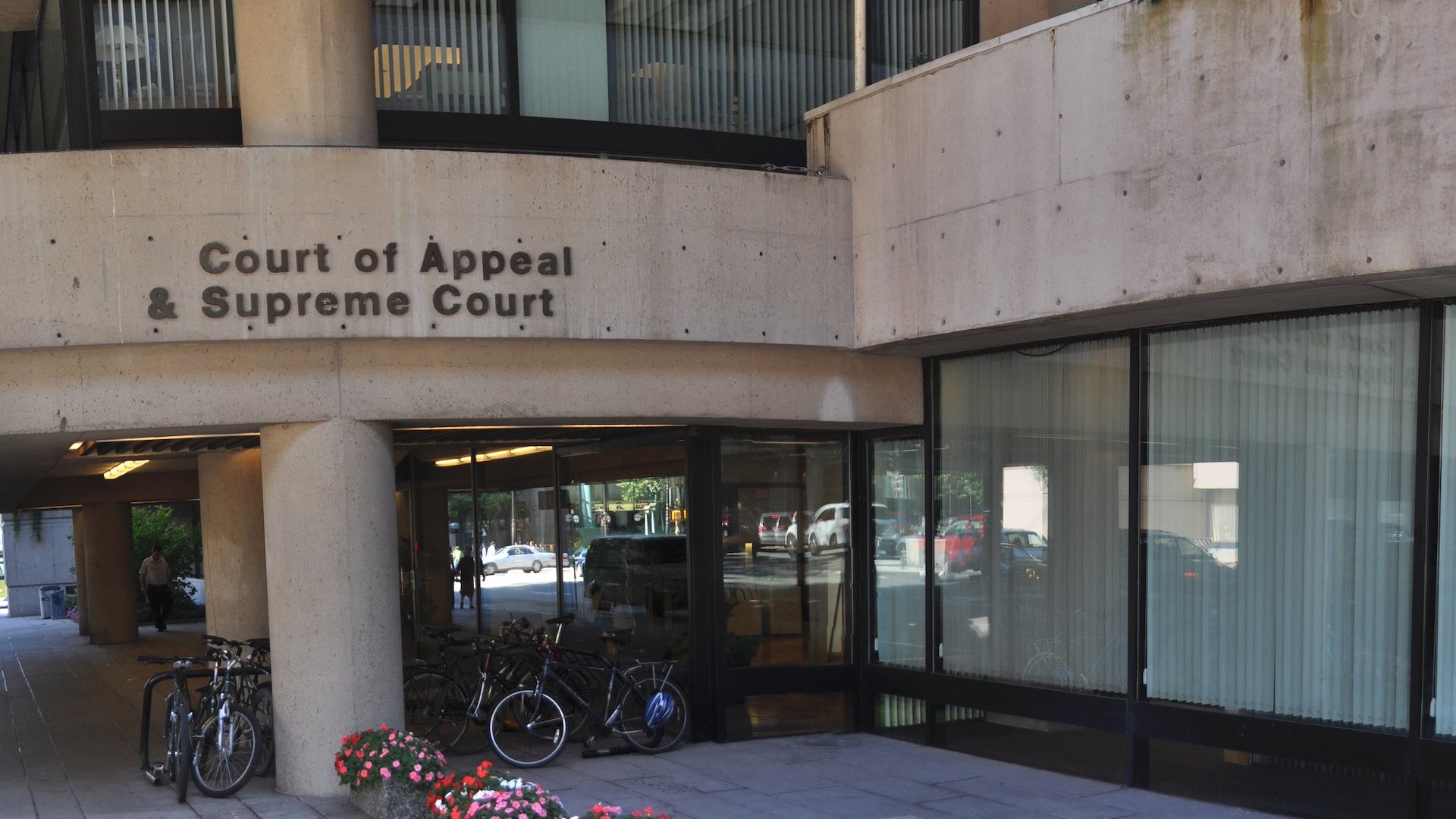 OTTAWA, ON – The British Columbia Court of Appeal released its judgment today in A.B. v. C.D., in which it overturned numerous orders made by the court below, concluding that the father (“C.D.”) had not committed “family violence” under the Family Law Act by opposing his biological daughter’s (“A.B.”) proposed gender transition by the administration of testosterone.

The Court of Appeal struck the lower court’s protection order, which threatened the father with immediate arrest if he tried to persuade AB to abandon testosterone treatment, if he addressed AB by her birth name, or if he referred to AB as a girl or with female pronouns to her or to anyone, publicly or privately.

The Court of Appeal’s reason for these reversals reflect ARPA Canada’s submissions outlining how Justice Bowden’s declaration regarding “family violence” and Justice Marzari’s protection order were simply not authorized by the Family Law Act.

Rather, the Court of Appeal stated, “CD is entitled to his views and he is entitled to communicate those views to AB. […] [Their] difference of opinion alone cannot justify a finding of family violence. As set out above, the evidence shows that AB is a mature minor with the capacity to make his own decision about the medical treatment recommended at this stage, and such capacity includes the ability to listen to opposing views.” (para 174)

The Court stated further that “caution should be exercised in identifying ‘psychological or emotional abuse’ as constituting ‘family violence’. This is especially important in cases […] which involve a complex family relationship stemming from a profound disagreement about important issues of parental roles and medical treatment. Moreover, a finding of family violence in such circumstances is inconsistent with the continuation of CD’s parenting responsibilities.” (para 175)

Geoffrey Trotter, who served as counsel to ARPA Canada in its intervention, commented on the decision: “The Court of Appeal has rejected the attempted criminalization of the father’s speech on anything related to AB’s gender identity and medical treatment, and has affirmed that disagreement is not violence. This judgment affirms the importance of enabling a father to remain involved in his child’s life even in the face of such disagreements, and that it is not the role of the criminal law to obliterate such disagreement in the name of peace.”

Although finding that CD’s conduct did not amount to “family violence”, the Court did find that CD’s “refusal to accept AB’s chosen gender and address him by the name he has chosen is disrespectful of AB’s decisions and hurtful to him.” (para 176) The father’s conduct, in the Court of Appeal’s judgement, damaged their relationship and exacerbated the tension between them.

On this basis, the Court of Appeal decided to continue some restrictions on CD’s freedom of expression by way of a conduct order.  Unlike protection orders, conduct orders are not criminally enforced. They are intended to reduce conflict between family members already involved in a family law dispute, in order to help legal disputes get resolved and prevent new legal disputes from arising.

The Court of Appeal’s conduct order directs CD to “acknowledge and refer to AB as male and employ male pronouns, both generally and with respect to any matters arising in these proceedings” (para 220) and to address AB by AB’s chosen name (which has since become AB’s legal name). It is narrower than the lower court’s protection order. It makes an express exception for CD’s private communications with “family, close friends and close advisors”. It also does not prohibit CD from discussing AB’s medical decisions with AB, as the protection order had done. The conduct order will expire in three months.

“The context and purpose of this conduct order is important. It cannot be interpreted as stating a general rule that a parent is guilty of legal misconduct by opposing his or her child’s desire to adopt a transgender identity or to obtain certain treatments for gender dysphoria,” said ARPA’s legal counsel, John Sikkema. “The conduct order was issued in the context of a lengthy and emotionally taxing disagreement between father and daughter, in which the father made what seemed to the Court in these circumstances to be poor judgment calls, including releasing his correspondence with one of AB’s doctors to a media outlet.”

Nevertheless, the Court seems to overlook, or at least does not discuss, how significant an infringement of freedom of thought, belief, and expression it remains to order a father to refer to AB as male and to use male pronouns when speaking to AB and to all but a few close family members and friends. The Court could have achieved its goal of promoting civility between the parties in a way that was less infringing of CD’s freedom of expression. Surely, if CD disagrees with AB that AB is a boy, AB will know this, and it achieves little or nothing good to force CD to use words he believes to be false. Rather, it is a profound violation of his freedom, damaging to his integrity, and arguably damaging to his relationship with AB as well, even if it is what AB wants to hear.

ARPA Canada will release additional and more detailed analysis in the coming days.