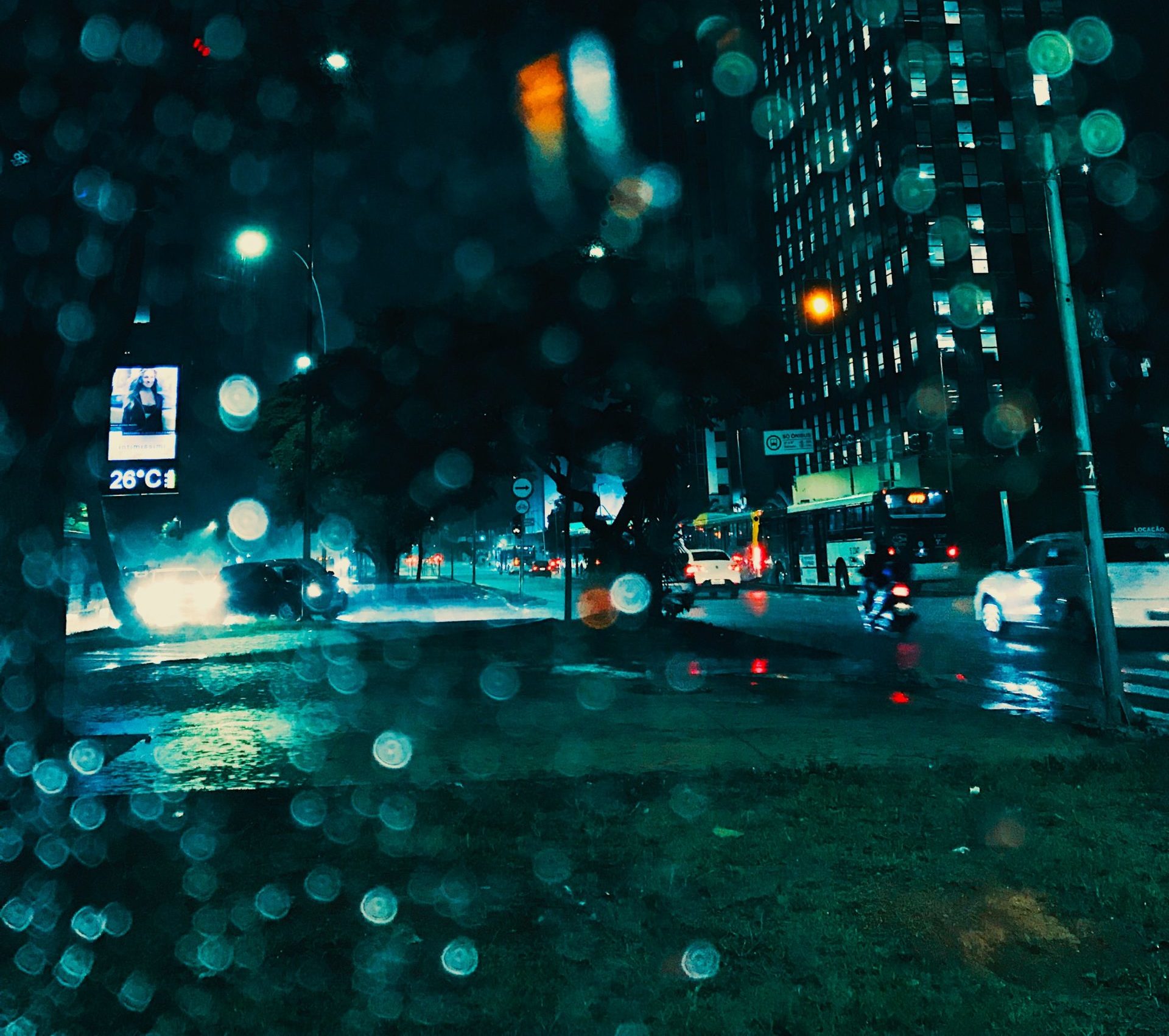 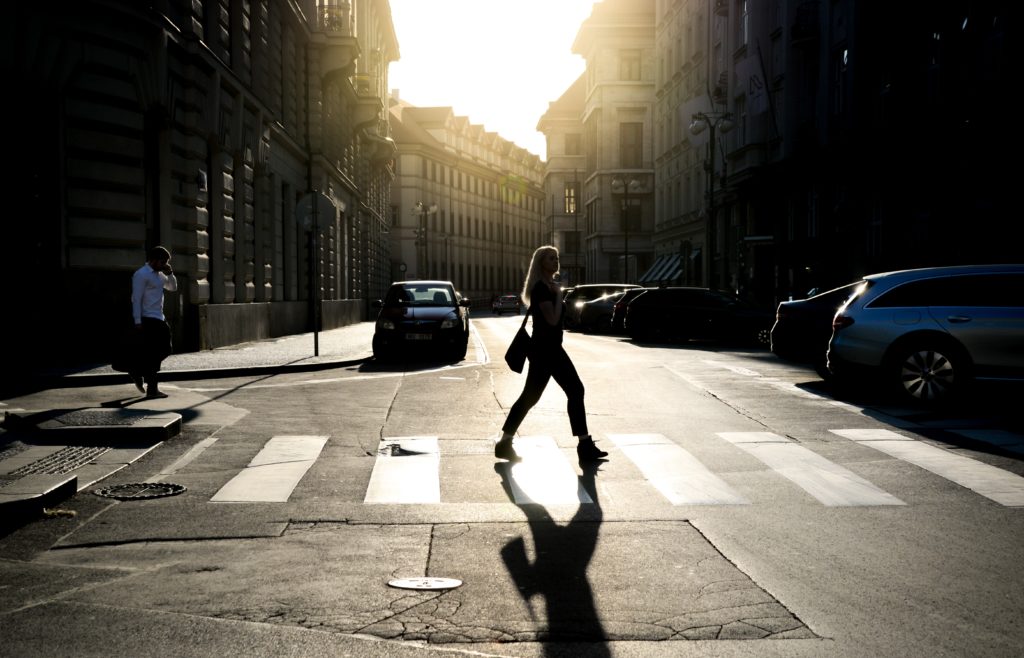 In 2014, Parliament passed the Protection of Communities and Exploited Persons Act (Bill C-36) to implement the “Nordic Model” of prostitution law in Canada. This model, and our current law,  prohibits the purchase of sex, while granting immunity to those who are prostituted. It also prohibits third parties, particularly pimps, from promoting and profiting from prostitution. The Nordic Model recognizes the prevalence of coercion in prostitution and is designed to ensure that abuse and violence can be reported by prostituted women (and men) without fear of legal repercussions.

A provincial court ruling last week, however, says that key components of this law are unconstitutional.

ARPA Canada followed the legislative process closely in 2014, and we were vocal advocates for legal reform. Our very first Respectfully Submitted policy report was on this issue (updated in 2016 and available here). We were thankful that Parliament passed Bill C-36, which focused on preventing exploitation and victimization and other negative societal effects of prostitution.

In 2015, when Bill C-36 came into effect, police raided Tiffany Harvey and Hamad Anwar’s long-running escort business and charged them with procuring of persons (i.e. “pimping”), advertising, and materially benefitting from the sale of sexual services that were not their own. These aspects of their business are illegal under the new law.

Last week, an Ontario Court judge condoned the couple’s profiting off the prostitution of others, ruling that the relevant parts of the current law are unconstitutional.

This ruling takes aim at the heart of Canada’s prostitution laws, which recognize prostitution as inherently negative and fraught with victimization. The parts of the law that the judge declared unconstitutional essentially relate to money – who can profit from finding, promoting, and delivering sexual services. This judge’s decision would allow third parties to profit by selling someone else’s sexual services. This is a ruling in favour of pimps, brothel managers, and even human traffickers.

However, this ruling does not immediately make the law null and void, because a provincial court does not have the power to strike down laws. The ruling applies only to this specific case. But to stop this from setting a precedent, we must now look to the Minister of Justice to appeal this ruling.

Convenience is not a constitutional right, especially when the purpose of the inconvenient law is to protect those who are most vulnerable to exploitation and abuse.

Prostitution is a difficult issue. Many researchers and sex workers agree that managers, security guards, and drivers who profit from someone else’s sex work add an important layer of safety and support for sex workers. Being able to advertise freely online allows extensive screening, clear boundaries, consistent clientele, and the additional security those afford. (To be clear, the law gives prostituted persons immunity from the no-advertising law, meaning they may advertise their own “services”. They can also screen calls, texts, and messages and keep a list of blacklisted clients.) The judge in this case wrongly equated access to advertising with safety when it’s really about convenience. Convenience is not a constitutional right, especially when the purpose of the inconvenient law is to protect those who are most vulnerable to exploitation and abuse.

At the core of the legal dispute were conflicting accounts of the effects of prostitution on those involved and on society. The judge in this case essentially ignored the testimony of the Crown’s expert witnesses, dismissing them as unwilling to accept “evidence-based research”. He decided that their testimony would “be given no weight” in his decision due to their “lack of impartiality and objectivity” (para. 82) towards seeing prostitution generally as a social harm rather than a job for some women (see para. 77-82). In contrast, he felt the expert witnesses who gave evidence in favour of the applicants (the pimps) seemed committed to evidence-based research and showed no bias (despite the judge noting that one of those “unbiased” witnesses is the “Chair of the Board at Maggie’s, a Toronto sex workers’ action project” and is “an advocate for sex workers’ rights in Canada and is a member of the Canadian Alliance for sex work law reform, which advocates decriminalization of sex work” (para. 39)).

To suggest that anyone is bias-free in the discussion around prostitution is naïve at best. One side argued that prostitution harms society, while the other side argued that “sex work” is just another job, better paying than others that require little education or experience. Both sides brought “biased” witnesses, yet the judge only considered one side.

Harvey and Anwar made about half a million dollars in 2015, all from promoting and delivering the sexual services of others. Knowing the new laws, they still advertised online and at bus stops around London, Ontario. They recruited new employees, including one undercover police officer, with promises of a healthy tax-free (i.e. illegal) income, training, paid vacation time, and full benefits. The continuation of their escort service after the implementation of new laws showed a flagrant disregard for the law, and should have been treated by the judge as such.

But not only did the two accused disregard the law; the judge himself demonstrated disregard for the decisions of higher courts. In November 2018, a Superior Court judge in Ontario, in a case called R. v. Boodhoo, upheld the prostitution law as constitutional. The Superior Court is a higher court than the Ontario Court of Justice and the latter should have followed the former.

Even if we accept the judge’s reasoning for ruling parts of the law unconstitutional, he went much further than he should have. The parts of the law struck down for the purposes of this case include prohibitions on selling people under the age of 18, and using drugs, alcohol, threats and abuse of trust to make money off the sexual services of others. The clear objective of this section is to target pimps: those who sell other people’s bodies for sexual use. Ruling these unconstitutional shows a reckless disregard for the exploitation and abuse against which the laws were designed.

Prostitution contributes to inequality and the objectification of women. Sex is a wonderful gift from God, intended for the bounds of loving marriage, and is not something to be bought and sold for profit. Our bodies are not honored by being put up for sale.

One saving grace in the judgement

One saving grace in this judgement is that section 286.1, the provision prohibiting the purchasing of sex, was not challenged. And so the judge could not rule on the constitutionality of criminalizing the purchase of sex. It remains a criminal offence to purchase or attempt to purchase sexual services. The focus of this law is to drive down demand, which also drives down the incentive for pimps to lure or coerce women into prostitution.

The Charter cannot answer all our questions about right and wrong. We need to look to the broader societal impact a law (or lack of one) can have and the message it sends. Our current prostitution law sends the message loud and clear that women’s bodies are not for sale and that it is morally and legally wrong to purchase or rent them, or for someone else to sell them. The judge failed to appreciate this.

Prostitution contributes to inequality and the objectification of women. It makes sexual consent something that can be purchased, not earned. Legalized prostitution shouts a message that the female body is an object to be rented and used for self-pleasure, instead of the embodiment of a unique soul, to be treasured, loved and cherished. Prostitution culture is inextricably intertwined with human trafficking. Sex is a wonderful gift from God, intended for the bounds of loving marriage, and is not something to be bought and sold for profit. Our bodies are not honored by being put up for sale.

The current prostitution legislation sets a high bar in order to protect the most vulnerable and take a stance against prostitution as a societal harm. Thankfully, this decision by a provincial court judge is not binding on other courts and does not strike down the law – this court lacks that power. Still, we ask you to pray that our government would maintain the current prostitution laws, and push back against judicial activism.