Funding for Victims of Human Trafficking Quietly Removed during COVID-19 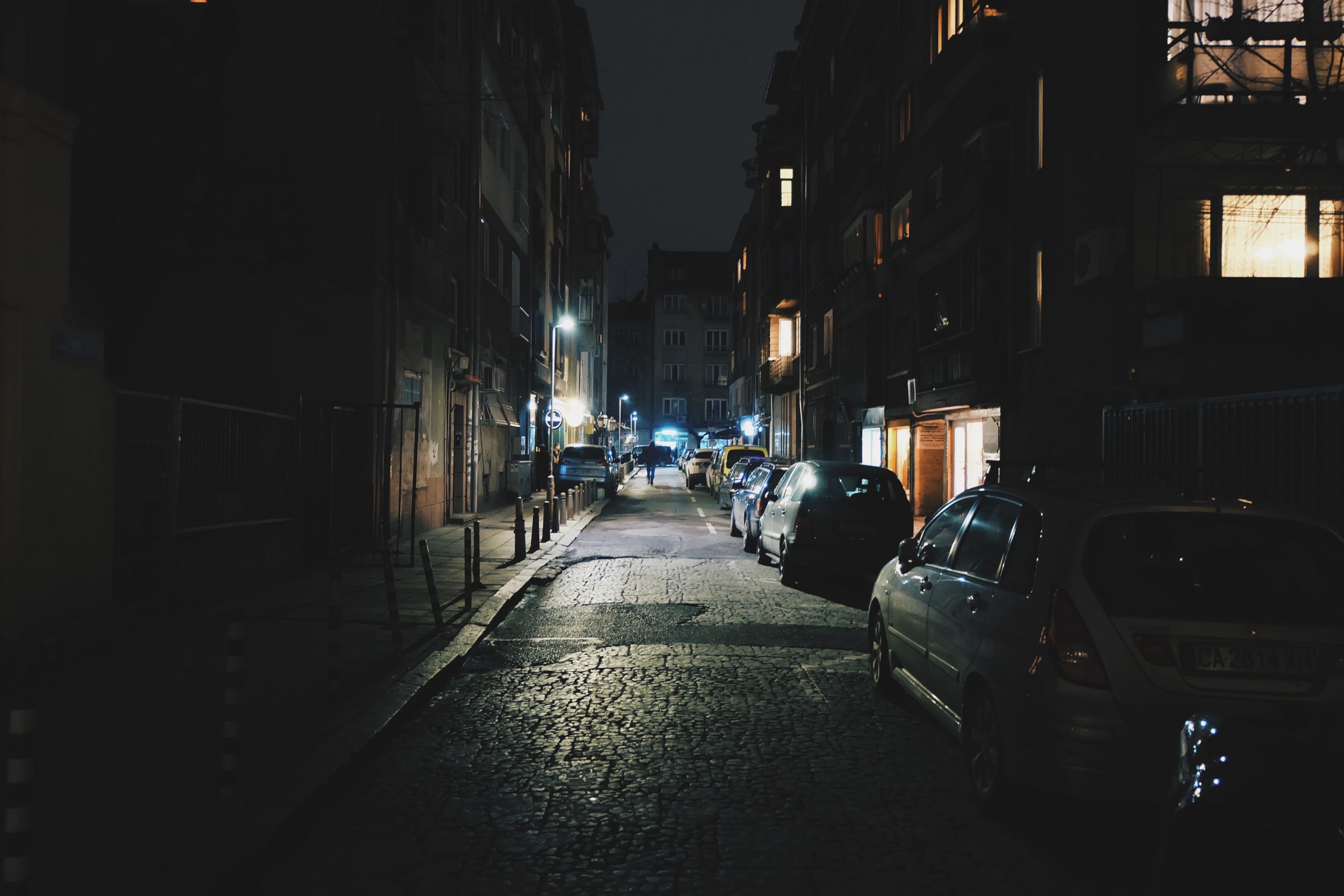 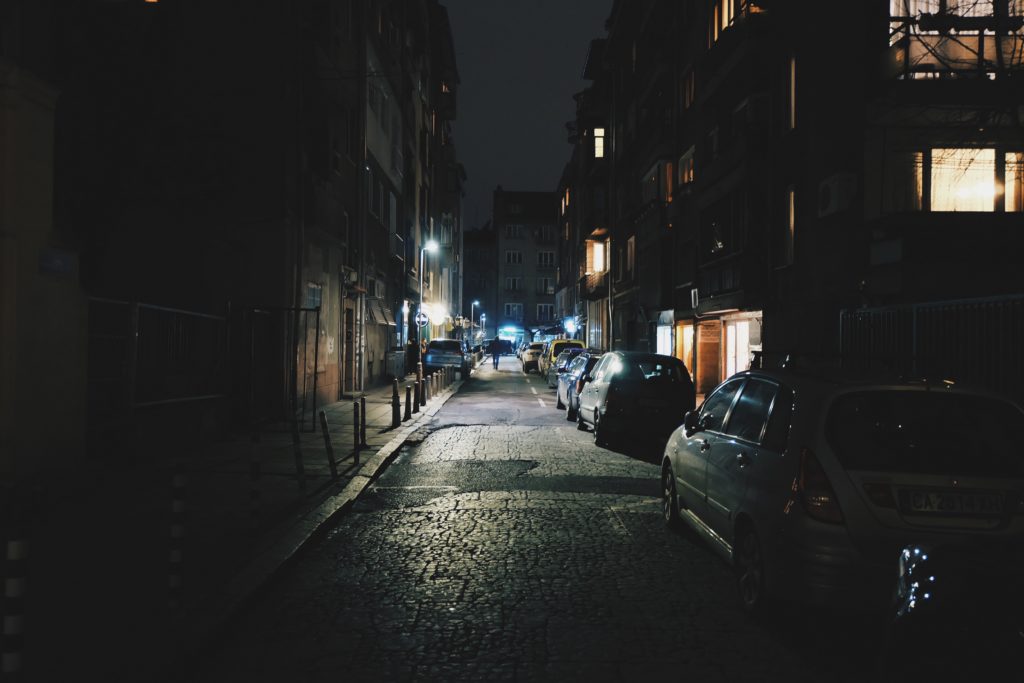 In the midst of the 2020 COVID-19 crisis, the Canadian federal government has quietly removed funding for several programs that work with sex trafficking survivors. The London Abused Women’s Center released a press release on May 12th announcing that federal funding for their organization and others had been eliminated. Here is a portion of what they released:

After waiting for months and repeatedly contacting the Justice Department, organizations across Canada providing long-term support to trafficked, prostituted and sexually exploited women and girls discovered their funding proposals submitted to the Justice Department Victims of Crime Fund, would not be approved because the fund was not provided with money…It’s hypocritical of the government not to provide funds for sexually exploited women and girls, while its COVID Canada Emergency Business Account (CEBA) gives businesses linked to the sex industry…interest-free loans.

The federal government has quietly removed funding for several programs that work with sex trafficking survivors.

In response to learning this, Member of Parliament Arnold Viersen wrote a letter to Public Safety Minister Bill Blair and Minister of Women and Gender Equality Maryam Monsef. Viersen highlighted that the government had promised an additional $57 million in funding in fall of 2019.

Women and girls are facing worse conditions and additional barriers to escaping human trafficking than before the pandemic. Front line organizations should have the full support of the federal government as they fight sex trafficking and support survivors. These cuts are simply wrong.

MP Viersen has been a strong advocate against human trafficking. He introduced Motion 47 in Parliament, focussing on sexually explicit material online. The Motion was passed with support from all parties. He has since helped form the All-Party Parliamentary Group to End Modern Slavery & Human Trafficking.

While we understand that there is significant financial strain due to the pandemic and the resulting government handouts, help for those escaping prostitution and sex trafficking cannot be underestimated. Women’s shelters and other organizations across the country that help women and children leave sex trafficking are essential.

Join us in calling on the federal government to restore funding.

Join us in calling on the federal government to restore funding to these organizations and to fulfill its promise of providing an additional $57 million to fight human trafficking.