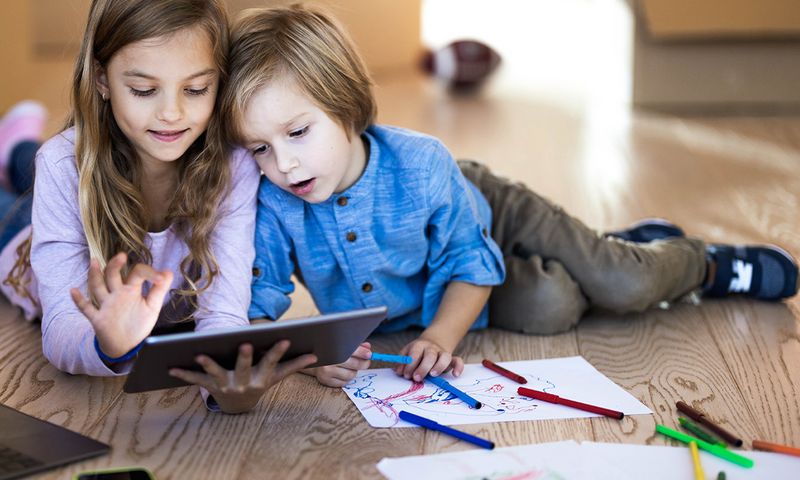 The year 2020 seems to be a year of almost unlimited government spending. The federal government (as of July 8) announced that its deficit would be $343 billion this year. The government of British Columbia is also spending $5 billion on a variety of COVID-related measures. The dominant view among policymakers and economists is that government should spend, spend, spend to avoid an even deeper recession.

But, apparently that fund-everything-in-sight logic doesn’t apply to independent distributed learning (IDL) schools in British Columbia. On May 4th, the British Columbia Minister of Education decided to cut funding to these schools.

There are 16 independent distributed learning schools recognized by the British Columbia Ministry of Education, educating between 12,000-15,000 students. Several schools are distinctly Christian IDL schools. Other IDL schools serve students with special needs or students in remote communities, student bodies that traditional public schools or independent schools cannot adequately serve. Other parents use these IDL programs so that their children have greater flexibility in their studies, because they believe that this method of self-paced learning is better for their children, or because of concerns about other local schools.

Why did the government cut funding?

Equalization is a poor excuse to cut funding to IDL schools.

Equalization is a poor excuse to cut funding to IDL schools. If funding equality is the goal of the Ministry of Education, why not raise the funding percentage for brick-and-mortar independent schools to 63%? Or give the same amount of money to IDL students as to brick-and-mortar independent schools? Perhaps reduce funding to public distributed learning schools? Or fund all independent schools the same as public schools? The government’s current funding cut arbitrarily picks which learning programs should be equally funded and is somewhat arbitrary in deciding what “equal” even means.

Why is this troubling?

Independent distributed learning schools – and independent schools in general – are an integral part of British Columbia’s education system. They contribute to a diversity of learning options that respect family and parental rights in educating their children, save general taxpayers money, and improve student outcomes. There are three main reasons why these funding cuts to specifically IDL schools should be troubling to Christians.

First, this funding cut comes despite the fact that John Horgan and the New Democratic Party committed to maintaining funding for all independent schools before the last election. Responding to an inquiry by the Federation of Independent Schools (FISA) in the spring of 2017, John Horgan promised that the NDP had no plans to reduce funding for independent schools. One source that I talked to revealed that these funding cuts were initiated by the previous government under the British Columbia Liberal Party. Regardless of who initiated the funding cut, however, the current administration is responsible for implementing it. If the government is willing to break this promise to independent distributed learning schools, some asked whether the Ministry would also remove funding for other independent schools. A non-partisan representative within the Ministry of Education responded that it has no intention of cutting any other independent school funding at this time. That is hardly a confidence-inspiring answer.

Second, the announcement was extraordinarily ill-timed. IDL schools began enrolment for the next school year on March 1st. The funding cut announcement was made on May 4th and was to be put in force on July 1st. Thus, parents had already committed to programs and expenses based on existing funding arrangements. If parents had been advised about the funding cuts well in advance of March 1st, they could have planned accordingly. Current financial hardship due to COVID exacerbates the challenge these parents face.

Third, these funding cuts affect some of the most vulnerable students in British Columbia’s education system. A disproportionate number of students with mental, physical, or emotional challenges use the IDL school system to ensure that they get the individualized attention they need to learn and thrive. This individualized learning is simply not available or sufficient at brick-and-mortar public or independent schools.  Although the top-up for special needs students that all schools (including IDL schools) was left untouched, this funding cut still undermines the attractiveness of IDL schools in general. The IDL schools also serve children in remote areas or in families that have to move often, cutting off long commute times or providing continuity in schooling. Other forms of schooling are not feasible for these students.

The battle for independent school recognition and funding was a long battle… “eternal vigilance is the price of liberty.”

Independent schools in British Columbia can continue to enjoy one of the best educational arrangements in Canada only if they stand united and continue to defend the value of a diversity of independent educational choices in the province.