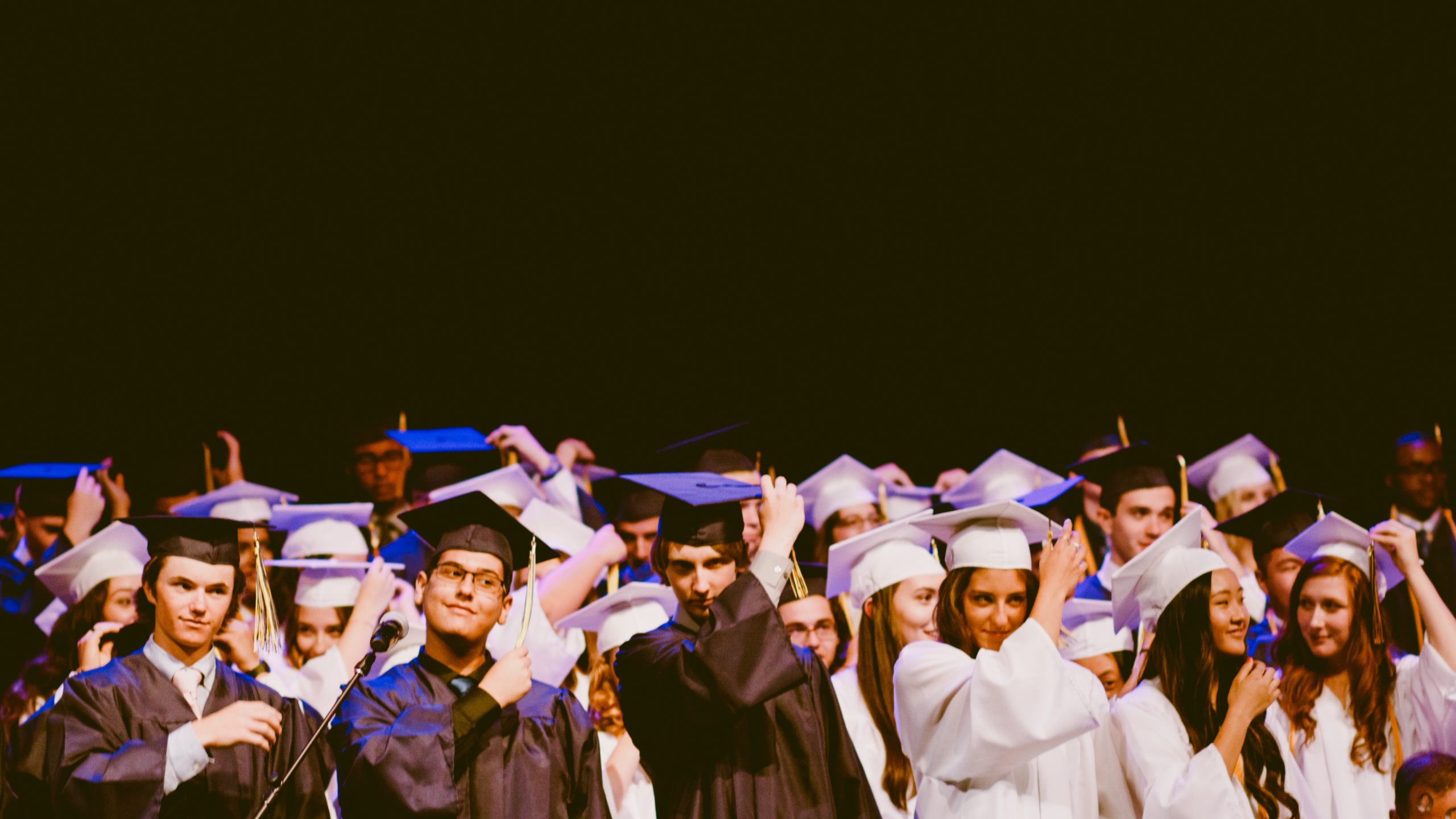 09 Jul 2020 Parental Rights and Education in Alberta: A Timeline of Success 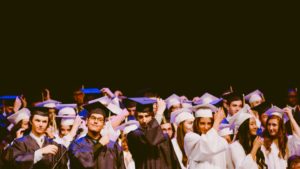 The past two years on the Alberta education front have been anything but dull. To name just a few memories… The court challenge against Bill 24. The emails. The phone calls. The Gideon Project. The appeal hearing and ARPA’s intervention there. The Education Amendment Act. And now, finally, the Choice in Education Act. Below, we’ve put together a timeline of legislation from limiting parental involvement to legislation promoting the idea that parents know what’s best for their children.

In November 2017, Alberta’s education legislation under Bill 24, An Act to Support Gay Straight Alliances, caused confusion, tension, and a healthy fear about the future of Reformed education. The law had an ideological bent, requiring schools to adopt a view of sexuality and gender that is harmful and contrary to scripture. The policy also supported kids and teachers keeping secrets from parents. Along with this, the Ministry demanded that our schools remove from their safe and caring school policies all references to the infallibility of scripture and the Lord as the true source of wisdom.

In response, the schools joined a court challenge against Bill 24. Parents sent emails, made phone calls, and participated in the Gideon Project to respectfully speak against unconstitutional legislation and speak up for their Christian freedoms.

ARPA Canada’s legal team sprung into action and was granted intervenor status. André Schutten, director of law and policy, stressed to the court that our schools are protecting all students within their walls, including those who struggle with gender dysphoria or who are attracted to others of the same sex. However, the love and support for these students is done, and can be done, in a way that is true to the religious identity and theological commitments of the Reformed community.

One year later, our new government, the United Conservative Party (UCP) introduced Bill 8, The Education Amendment Act. It passed third reading in the Legislative Assembly on Friday, July 5, 2019. During the election campaign, the UCP pledged to proclaim the Education Act. This act would remove the secrecy provisions under Bill 24. Our supporters held the UCP accountable to this promise. Through emails and phone calls, they expressed support for the proclamation of the Education Act and requested amendments that would not conflict with their conscience and Christian beliefs.

Bill 8 was a step in the right direction as it opened the door to parental engagement. But there was (and always is!) still more work to do and more legislation needed to protect faith-based schools and their religious freedoms. We took a stand and made it clear that it is our Christian duty to raise children as God directs us. You, our supporters spoke up for your freedom to have schools that remain true to the Christian faith and the Word of God. You participated in the discussion. Your voice mattered. Your voice had an impact.

The Choice in Education Act

Alberta has always had a strong reputation for its excellent education system. I know this from 16 years of experience as a former school principal in Calgary. Thousands of ARPA constituents in Alberta and many more Albertans can support legislation re-affirming that parents have primary responsibility for their children’s education. Premier Jason Kenney has consistently asserted that parents know what’s best for their children and have the fundamental right to make decisions about the best interests of their children and families.

It’s exciting that the Choice in Education Act will be the first in Canada to incorporate language from the Universal Declaration of Human Rights that parents have a prior right to choose the kind of education that shall be given to their children. ARPA Canada applauds our government for taking leadership in this regard. This is a great follow up to the Education Act which supports parental roles and responsibilities in their child’s education.

The legislation now recognizes faith-based schools and home education programs as valuable and integral in providing educational choices for parents. It notes that one of the key strengths of Alberta‘s education system is school choice, and the Choice in Education Act provided another opportunity for parental choice to be defended in the Alberta legislature.

In short, this new legislation will provide more protection for parents to maintain responsibility for their children’s education. This government was elected on a platform that embraces school choice, and the Choice in Education Act affirms this stance.

Kudos to our grassroots for their diligence and engagement on this file! Praise God for providing us the freedom to continue to operate our Reformed schools according to a Biblical mission and vision.

For dominion belongs to the Lord and he rules over the nations. (Psalm 22:28)