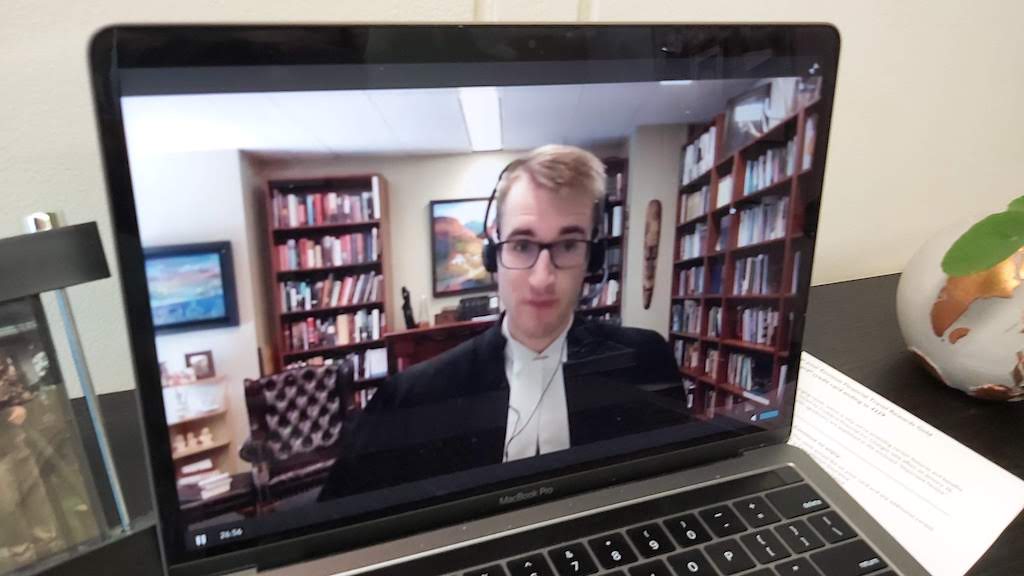 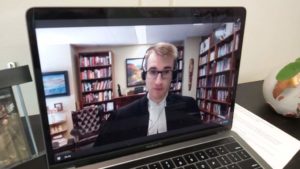 This case was appealed to the Supreme Court after the Ontario Court of Appeal ruled unanimously that the civil courts could adjudicate a dispute between several former members* and the Ethiopian Orthodox Tewahedo Church (EOTC) regarding their membership status and other matters.

The controversy that gave rise to this case had to do with a theological movement within the Church that some members considered heretical. The plaintiffs in this case had participated in a Church committee established to investigate this movement and make recommendations to Church leaders regarding what to do about it. The Church leaders only followed the committee’s recommendations in part. The plaintiffs allegedly continued to agitate for more steps to be taken against the alleged heretics. In the Church leaders’ view, the plaintiffs were causing further division and strife. Eventually, their memberships in this particular Church (but not the larger denomination) were suspended. It was considered by the Church to be a disciplinary step. The Church also issued a trespass notice to them, telling not to attend at a specific Cathedral until they reconciled with the Church.

The members sued their Church. They asked the lower court to order to the Church to reinstate them as members and to take certain steps to implement the committee’s recommendations, including censuring other church members.

ARPA Canada intervened in this case to provide a Reformed perspective on relationship between and the limits of the government’s civil jurisdiction and the Church’s spiritual jurisdiction.

The Church made several important arguments at the Supreme Court. First, because there were no property rights or other recognized legal rights attached to the plaintiffs’ membership in the Church, there was no legal basis for taking the Church to court. Second, the issues raised by the case were not appropriate for a civil court to adjudicate, since they involved questions of interpreting and applying the Bible and religious teaching. Third, the remedies sought by the plaintiffs were not appropriate for a civil court to order and would interfere with the Church’s freedom to govern itself as a religious body.

ARPA Canada intervened in this case to provide a Reformed perspective on relationship between and the limits of the government’s civil jurisdiction and the Church’s spiritual jurisdiction. ARPA argued that a civil matter must be raised in order for a civil court to hear a case. The plaintiffs’ lawyer argued that ecclesiastical rules for discipline and other governance matters would be pointless if they were unenforceable in civil court. ARPA argued in reply that church teaching and rules for discipline and other matters does not need the backing of civil power to be meaningful or effective. As Calvin wrote, “church discipline requires neither violence nor physical force, but is contented with the might of the word of God.”

For more background on this case, see our previous article on it.

For an further exploration of the relationship between church and state when it comes to church discipline, see our essay “Who Holds the Keys to the Kingdom Of Heaven?”

That essay is the first of a series. Part 2 is “Scripture, Not State Law, Instructs How to Do Church Discipline.” Part 3 is “Handing Over the Keys?  The Challenge of Church as Legal Entity”.

*Note: although the Church in this case had formed a corporation to hold church property, the church members were not corporation members.

So what if we have legal rights – aren’t we called to just submit to the government? (FT Pt. 3)
By using our site, you acknowledge that you have read and understand our Cookie & Privacy Policy