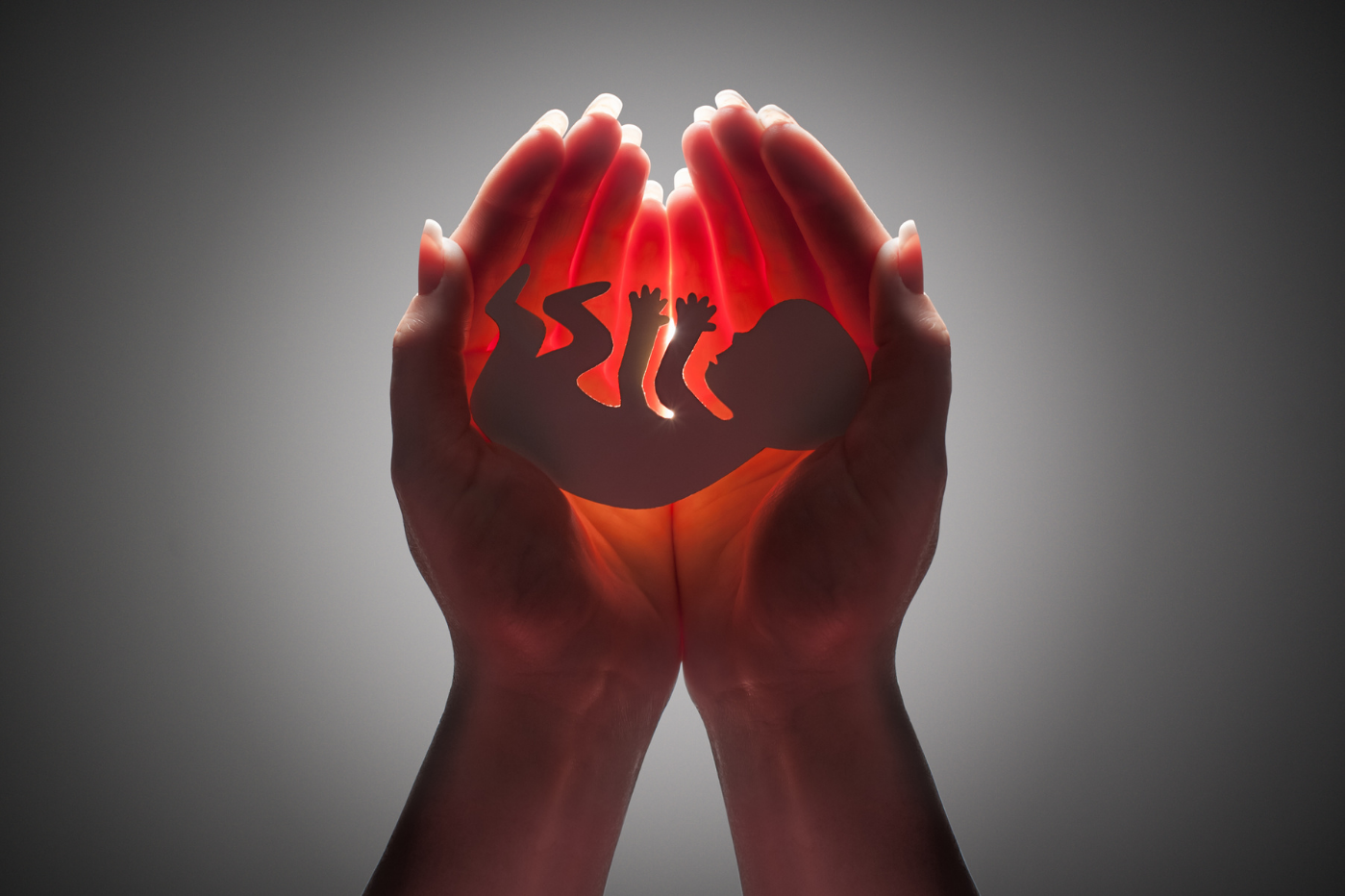 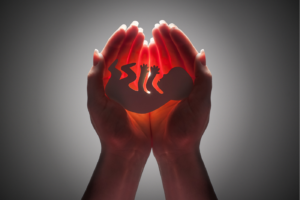 A government budget tells us what their current priorities are. This year’s Federal budget shows multiple priorities for the government in the upcoming months. Among other details listed, the government includes a section which focuses on ‘Access to Sexual and Reproductive Health Care Information and Services.’ It’s not very long, but there are a number of items in this section that stand out. The government treats abortion (as a part of ‘sexual and reproductive health care’) as something which Canada needs to support wholeheartedly and provide unfettered access to. According to this section of the budget, the only problem with abortion is that it is too difficult for some people to access.

The government treats abortion (as a part of ‘sexual and reproductive health care’) as something which Canada needs to support wholeheartedly and provide unfettered access to.

Next, the Government says that it is committed to collaborating with provinces and territories to ensure access to a ‘full suite of reproductive and sexual health services’ in funding discussions, clarifying that this includes broadening access to abortion care. The primary funding from the Federal government to Provincial and Territorial governments is in the form of the Canada Health Transfer. This funding is conditional upon the provinces meeting the universality, comprehensiveness, and accessibility requirements of the Canada Health Act. Increasingly, the Federal government is seeking to tell provincial and territorial governments specifically what the funding should be used for – in this case, greater access to abortion, which they present as a ‘universal’ principle.

There are aspects of what the government defines as ‘sexual and reproductive health care’ that are important. No doubt, there should be good medical care for mothers and babies focused on saving life, not taking it. Let’s continue to present a biblical perspective to the government on the issue of abortion and sexual and reproductive health care. While we would advocate for an end to abortion, the government has gone the other direction entirely, having difficulty imagining that there are Canadians who believe abortion is wrong. There are different opinions than the prevailing political ideology and there are different options for women than increased access to abortion. Let’s encourage the government to recognize that their continual fixation on abortion is not our priority.

Official House of Commons Petition for Spinal Muscular Atrophy Medication
By using our site, you acknowledge that you have read and understand our Cookie & Privacy Policy