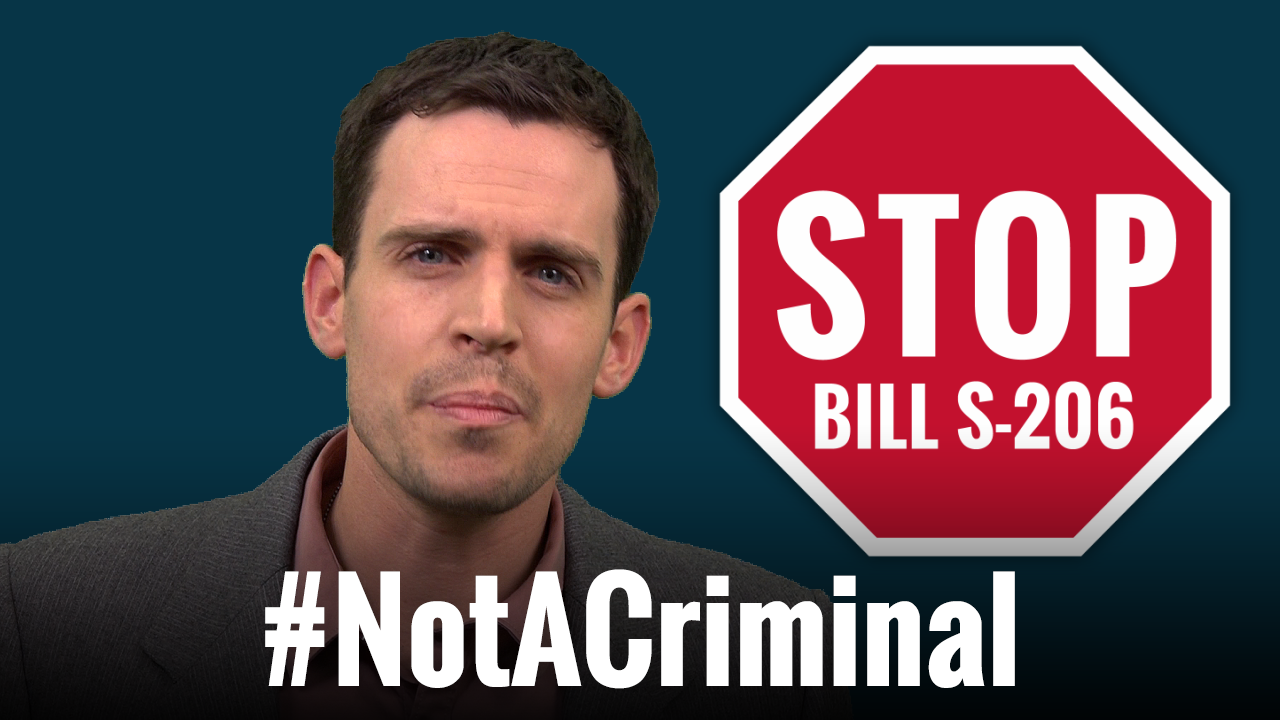 Bill S-206, “An Act to amend the Criminal Code (protection of children against standard child-rearing violence)”, will, if passed, remove a provision of the Criminal Code (section 43) that permits parents to use limited, minor physical force for disciplinary purposes. Section 43 states: “a parent is justified in using force by way of correction toward a… child… if the force does not exceed what is reasonable in the circumstances.” This section – as interpreted by the Supreme Court of Canada (at paragraphs 23-25, 37 of their judgment) – only permits disciplinary force that...

Posted at 14:42h in Family 0 Comments
0 Likes
Share
Canadian Children: Whose Responsibility?In response to the Truth and Reconciliation Commission Report, the Trudeau Government has announced it plans to implement all of its recommendations, including the complete removal of section 43 of the Criminal Code – which provides allowances for corporal discipline for teachers and parents. Definitions:Corporal discipline is the use of reasonable, non-injurious physical force with the intention and purpose of correction or control of a child’s behavior. Guidelines:Canada’s Supreme Court (SCC) laid out very clear guidelines for corporal discipline in 2004: Force must be sober and reasoned, address actual behaviour, and be intended to restrain, control, or express symbolic disapproval The child must have the capacity to understand and benefit from the correction, not being under 2 years of age Force must be transitory and trifling, must not harm or degrade the child and must not be based on the gravity of the wrongdoing Force may not be administered to teenagers Force may not involve objects such as rulers or belts Force may not be applied to the head
Read More

13 May 2015 ARPA in Vancouver Sun: Time and Place for Spanking

Posted at 03:56h in Family 0 Comments
0 Likes
Share
By Mark Penninga, Vancouver Sun, May 12 2015: Vancouver-Quadra Member of Parliament Joyce Murray stood in the House of Commons this month to condemn spanking. "Shockingly, section 43 of the Canadian Criminal Code still permits this cruel form of punishment, an archaic flaw in our legal system to say the least," she sais. Murray proceeded to call on all MPs to ban physical punishment of children. Canadian Parliamentarians have unsuccessfully introduced since 1997 eight private member's bills to fully ban corporal punishment, also known as physical discipline or spanking. A case challenging the legality of physical discipline went to the Supreme Court of Canada. The majority of Canada's highest court ruled in 2004 the law Murray decries is constitutional. Chief Justice McLachlin, writing for the majority, took the opportunity to clarify what is and is not appropriate. Physical discipline may only be used for children between the ages of two and 12. It can't include objects, or be directed at the head. Physical discipline must be sober and reasoned and address behaviour. However, these restrictions aren't enough for Murray and many others. Given that about half of Canadian parents use physical discipline, this argument is not a minor or hypothetical matter. There are two key questions: is physical discipline really harmful or abusive, and who is the best situated to determine whether it is an acceptable form of discipline, the State or the parent?
Read More