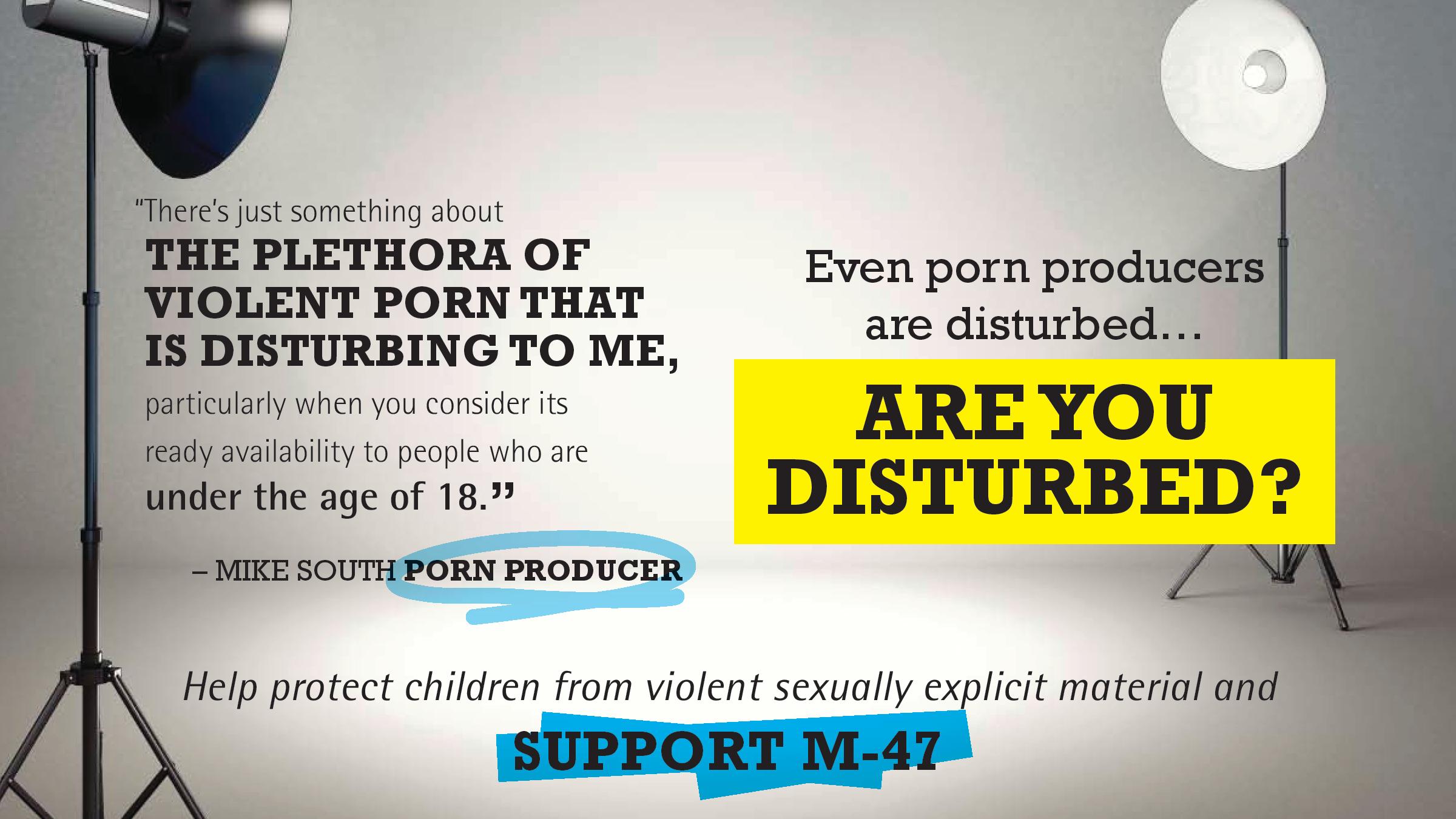 MP Arnold Viersen, from Neerlandia, Alberta, has introduced a motion in the House of Commons regarding online violent and degrading sexually explicit material. Motion M-47 reads as follows: That the Standing Committee on Health be instructed to examine the public health effects of the ease of access and viewing of online violent and degrading sexually explicit material on children, women and men recognizing and respecting the provincial and territorial jurisdictions in this regard and following completion of its study, report back to the House no later than July 2017. Violent and degrading...