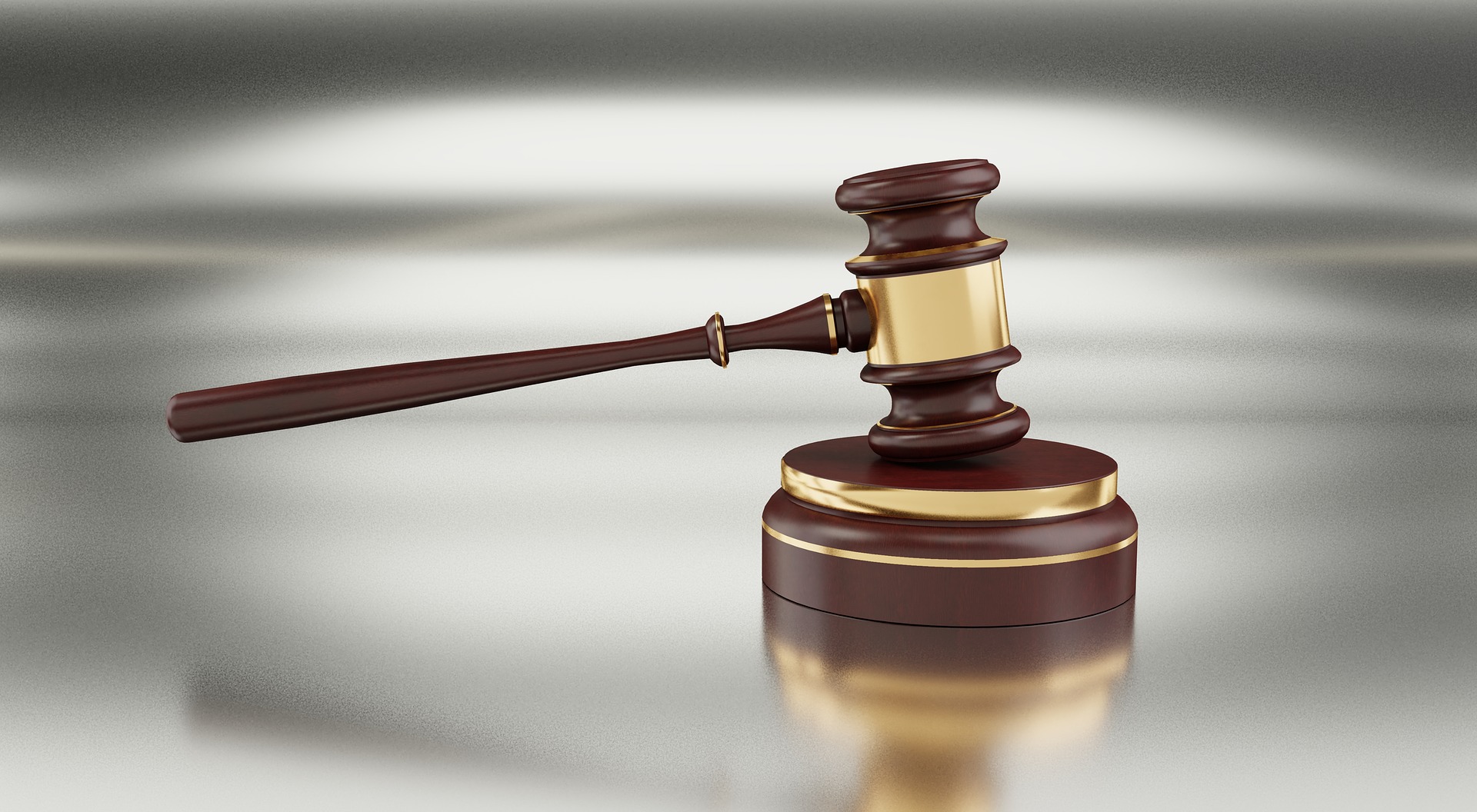 The new year has just begun and already we have some encouraging news to share with you from Alberta! On Tuesday, January 8th, ARPA Canada applied for and was granted intervenor status in the court challenge to Bill 24, a bill which mandates unacceptable changes to school policies. You can read more about our concerns on Bill 24 here.We praise the Lord for the court’s decision to grant us intervenor status, and the added privilege of presenting evidence in this case. We pray that God will bless these efforts. Typically, a...

Posted at 14:18h in Education, Gender and Sexuality, Justice and Freedom 0 Comments
0 Likes
Share
Written by: David MacKenzie When Pastor Brian Coldwell, of the New Testament Baptist Church of Spruce Grove, Alberta, says “No”, he means it.  And I admire him for it. “Yes-men” don’t get it. Indeed, political sycophants find such resolve offensive. But the difference between them and Brian Coldwell, is that the latter actually appreciates concrete principle— especially Biblical principle— more than the shifting sands of political pragmatism. Brian knows there’s little to be gained, outside of eternity, for standing on Biblical principles. He’s aware that, at any point, things could go very badly for both him and the Christian schools with which his congregation is associated.
Read More

Posted at 16:24h in Family 0 Comments
0 Likes
Share
“Legalization” of Education - Part 1: Christian Schools and Disconcerting Legal Developments By Ted Postma, Principal of Calvin Christian School in Hamilton, ON and member of the Free Reformed Church Ethics and Public Relations Committee. (First published in the FRC Messenger, Jan 2013) Introduction The Christian school landscape has seen an abundance of far reaching changes during the past decade. Some of the changes were welcomed and some remain quite undesirable. At one time, the call, “let schools be schools,” was a reaction to matters pertaining to a school’s pedagogy or philosophy of education. This same call has now become a reaction to a plethora of legislation and court decisions. We are living in an era which fosters the “legalization” of education. There is an intimidating body of law that deals with students, parents and teachers. Certain regulations are touching and stirring Christian school officials and parents. To ignore or cherry- pick various regulations is risky. Christian school personnel need to exercise a considerable measure of awareness and careful compliance in response to changes ushered in by applicable legislation and judicial decisions. Since I reside in the province of Ontario, my comments will mainly relate to the Ontario scene.[i]
Read More

Posted at 19:33h in Family 0 Comments
0 Likes
Share
On December 4, 2012 the Quebec Court of Appeal released a shocking decision, one that has direct implications for Reformed education in Canada. Perhaps our readers are wondering how three Quebec judges could possibly have anything to say about an independent Reformed school in Ontario or Western Canada. Rest assured that they do. The decision of the Court of Appeal requires Loyola High School, a private Roman Catholic institution, to teach the province’s Ethics and Religious Culture (ERC) course, and to teach it from a “secular” perspective. The Court of Appeal decision declared that because Loyola’s own World Religions course is Catholic in orientation, it could not be considered equivalent to the ERC program, because the ERC course was specifically designed to be religiously "neutral".
Read More

06 Dec 2012 TD Bank on early learning: Do they believe their own recommendations?

Posted at 17:12h in Family 0 Comments
0 Likes
Share
Institute of Marriage and Family Canada, Andrea Mrozek, Dec 6 2012: “My kids have ‘kennel cough,’” says John, a dad who has created this joking term for the ongoing sickness his children experience in daycare. “My four-year-old son is so tired at the end of the day that he falls asleep at the dinner table,” says Marie. “I feel like I hardly see my children,” complains Julie. Though the names have been changed, these are the experiences of real parents. They use daycare because they must. And yet they are aware it’s not ideal. So why do activists, some government officials and now even bankers work to increase early learning funding? On November 27, TD Bank joined hands with lobbyists declaring that “early childhood education has widespread and long lasting benefits.”1
Read More

Posted at 16:52h in Gender and Sexuality 0 Comments
0 Likes
Share

ARPA Note: Although under the guise of anti-bullying, it is rather clear that this legislation has much more to do with promoting alternative sexual lifestyles than promoting safe schools. Canadian Press, Dec 4 2012: WINNIPEG - Manitoba schools will soon have to take new steps to combat bullying and promote diversity. The NDP government has introduced a bill that would require school employees, volunteers and others to report any bullying incident to the principal, including online activity. Education Minister Nancy Allan says the bill is partly in response to...

Update: We have a new EasyMail letter that allows you to thank your MLA and the Education Minister in just a few minutes. Find it here. Also, Parents for Choice in Education has completed a detailed analysis of the new act. We highly recommend it for Alberta families. Canadian Press has reported that the new Education Act coming to Alberta will come without the preamble that subjects the entire system to the infamous Alberta Human Rights Act. Government house leader Dave Hancock stated that the bill has been rewritten to...

Through our efforts to promote parental authority in BC's and Ontario's public education system it has become very evident that we have to be proactive in upholding parental rights. As such, we are very grateful to see a new organization forming in Alberta with this very purpose. Headed up by Garnett Genuis, who has provided training to ARPA in the past, Parents for Choice in Education's mission is "to advocate for an excellent, quality-oriented, and choice-driven education system which recognizes parental authority." We encourage our Alberta readers to check out...

ARPA Note: How do independent and private schools compare to public? ARPA thanks Cardus for their exhaustive survey that tackles this and other questions pertaining to our children's education. Cardus.ca: How do Canadians students rate their education? How do they fare—years later, decades later—in their cultural and civic lives? After surveying thousands of Canadian high school graduates, we happen to know some answers. And we'll share them with you. The 2012 CES report is the first of its kind to fully examine government and non-government schooling across Canada, and the...

Posted at 16:58h in Family 0 Comments
0 Likes
Share
Aug 30 2012, By Andrea Mrozek, Institute of Marriage and Family Canada: "I want to make sure that my son learns how to get along with others," one parent will say. Another will add, "My daughter is shy. I want her to be with other children, to help her come out of her shell." A third might enthusiastically report that her child loves all her friends at daycare: "She can't wait to go and spend time with them!" These are just some of the things parents say when it comes to the benefits they see in the social settings that pre-schools, daycares and all-day kindergarten provide. Parents are rightly concerned about whether their children get along well with others. However, is it true that early interaction with peers improves socialization for young children? Canadian developmental psychologist Dr. Gordon Neufeld says this is not the case, particularly in sending young children into "social" environments before they are ready. [1]
Read More