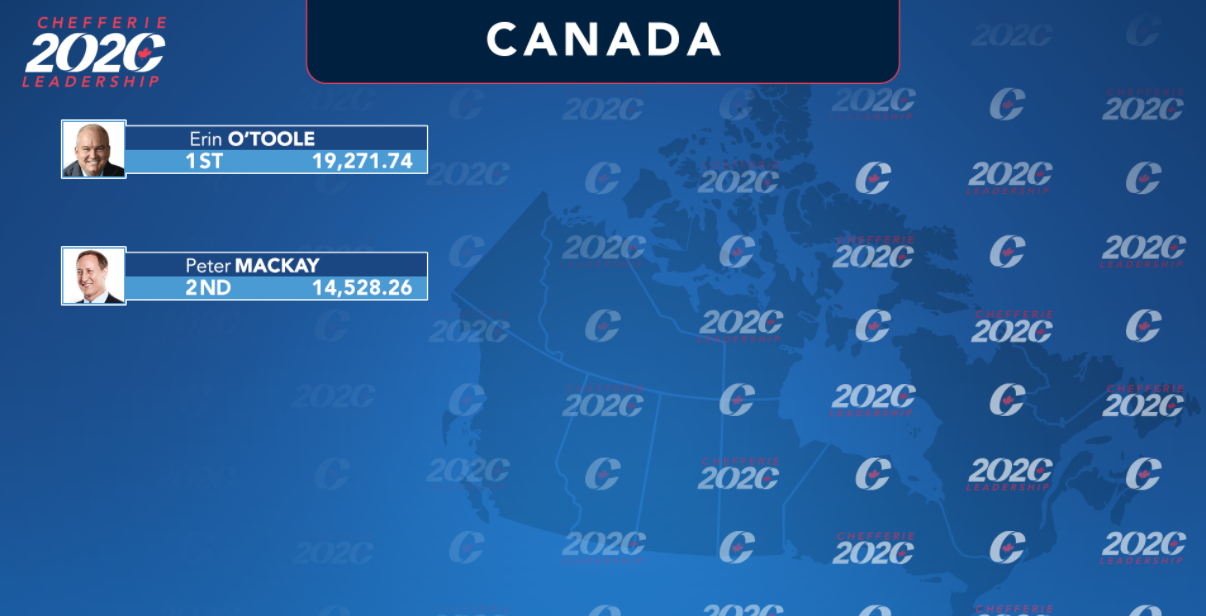 24 Aug 2020 What do the results of the 2020 Conservative leadership race mean for Christians and social conservatives?

By Levi Minderhoud Erin O’Toole is the new leader of the Conservative Party of Canada, having won this post on the final round of voting. Whether you voted in the leadership race, or identify with another federal political party, or are simply interested in politics, you may be wondering: what does this mean for me? What do the results of the 2020 Conservative leadership race mean for Christians and social conservatives? To answer that question, we should consider both the man – Erin O’Toole – and the results – the vote count on... 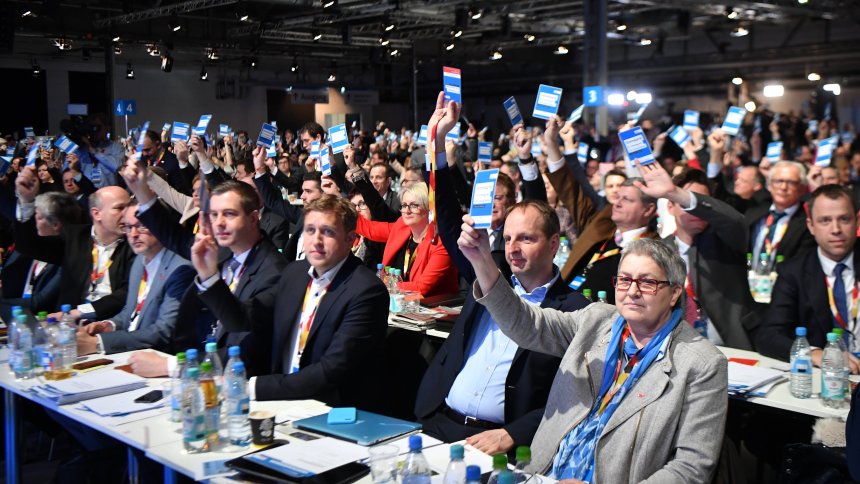 by Levi Minderhoud *As ARPA’s British Columbia Manager, I’m going to discuss involvement in party politics in the British Columbian context, but the same principles apply anywhere in Canada.   Since its inception, ARPA Canada has chosen to be non-partisan. This allows ARPA as an organization to better engage with elected officials regardless of their partisan colour. But we certainly encourage you to be partisan. Being a member of a political party does not give you extra responsibilities within that political party. It does not take much time or money. It doesn’t even mean that...