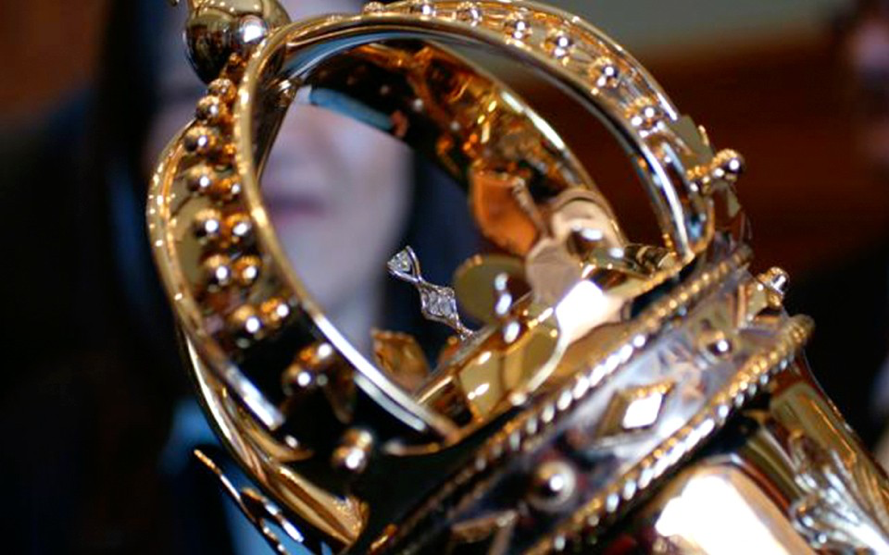 On Thursday afternoon, April 6, I appeared before the Ontario legislature’s Standing Committee on Justice Policy on behalf of ARPA Canada to discuss Bill 89.

I was given five minutes to present to the Committee, which was supposed to be followed by nine minutes of questions from Committee members. (More on that, below.)

Given the short presentation time, I focused on why it is bad public policy to add a long list of personal identifying characteristics (the child’s race, family diversity, creed, sex, sexual orientation, gender identity, gender expression, and more) as matters that must be considered whenever foster and adoption agencies, child protection services, or judges make decisions about a child’s care. The list is taken from the Human Rights Code of Ontario, which the government uses for its facile and misleading talking point that Bill 89 advances human rights.

First, I pointed out that neither of two independent agencies – the Coroner’s Jury and the Auditor General of Ontario – which examined the child services system and released extensive reports in 2015 recommended any such change. Yet Bill 89 is supposedly a response to these reports.

Second, unlike the list of identifying characteristics that Bill 89 takes from the Human Rights Code, the “religious faith, if any, in which the child is being raised”, which Bill 89 would remove from the current law, is a discernible fact regarding the way in which a child is being raised. Taking it into account can help to ensure stability and continuity in a child’s life and to respect the parents’ rights to direct the upbringing of their children.

Bill 89, however, would direct child protection workers, judges, and others to consider various aspects of a child’s subjective identity that may be difficult or impossible to discern, particularly at a younger age, and also liable to change. Moreover, it is not at all clear how such characteristics should be discerned, weighed, and how they will play into decision making about a child’s care. Rather, Bill 89 gives the Minister broad regulatory powers to fill in the gaps.

The third reason that adding the list of identifying characteristics is bad policy is that it removes this list from its proper context in the Human Rights Code. The Human Rights Code, while generally prohibiting discrimination based on race, sex, gender identity, etc., has built-in protections for freedom of religion and association. The Code permits religious institutions, for example, to deviate from the state’s equality doctrines for good faith reasons. The Code also allows a person to discriminate when leasing his or her own shared living space. Such provisions honour fundamental freedoms of belief, religion, expression, and association. Bill 89 does not. It lifts the equality provision out of the Code and by doing so disregards the conscience of people who in good faith do not share the government’s beliefs

Fourth, Bill 89 extends the state’s sometimes controversial equality doctrines (consider the Ontario Human Rights Commission’s policy on gender identity) beyond the realm of employment, housing, services, and vocational associations – where the Human Rights Code applies – and into the realm of home and family, where the Code does not apply. This is a dangerous government overreach.

It’s one thing for the state to demand that an employer accommodate a person’s trans-identity, address them by their preferred name, permit them to dress a certain way, use a certain washroom, etc. It’s another thing entirely for the state to expect this of parents vis-à-vis children. I’m sure every MPP knows many people who, while responding compassionately in their own way, would not actively affirm their little boy in the belief that he is a really a girl or socially transition him to live as the opposite gender, based on the parents’ reasonable belief that doing so is wrong or is simply not in the child’s long-term best interests.

The term “transgender”, for example, does not merely describe someone who experiences distress at his biological sex, but also a male who wishes to present himself as female. People will have reasonable disagreements regarding the propriety of such behaviour. The government should not coerce conformity with its opinion on such matters from parents, caregivers, and child service providers.

Each party gets three minutes for questions. The Liberals had the first opportunity, but asked no questions. Instead, one MPP recited prepared talking points—points we’ve heard before, which we refuted in our written submission, and which were not responsive to my presentation.

The Progressive Conservatives asked innocuous questions. They seemed to be concerned about the difference between the terms “creed” and “religion”, since Bill 89 replaces the latter with the former. I explained that our concern was not with the word “creed” per se, but with the fact that Bill 89 replaces “the religious faith, if any, in which the child is being raised” with the child’s race, creed, gender identity etc. The former is about taking into account how a child is being raised, the latter is a list of factors that, in the government’s view, define a child’s subjective identity. I also explained that replacing a parent’s right “to direct the child’s education and religious upbringing” with a right to direct a child’s upbringing “in accordance with the child’s or young person’s creed”, as Bill 89 does, undermines parental authority.

Finally the NDP. The NDP member simply shook her head and said “no questions”, thus forfeiting her time. This particular member had been complaining that the Liberals were rushing the process and not giving witnesses enough time to speak.

Later, as I was walking through the main hall of Queen’s Park, I noticed a plaque describing the Ontario legislature’s ceremonial mace (pictured above). The plaque said that the polished diamond in the mace is inscribed with the motto of the Legislative Assembly of Ontario, Audi Alteram Partem – “Hear the other side” – a motto which seemed to be a nuisance for the handful of government MPPs running this Committee.

One Liberal MPP later asked another witness (paraphrasing): “You’ve opposed our government’s sex ed curriculum, so why should we listen to you?” Um, democracy?

We need to make sure that all MPPs, not just the few on the Committee, hear from people who take issue with Bill 89 as currently written. Yesterday we posted a new Bill 89 Action Item on our website. If you haven’t yet completed this action item, please consider doing so today.

The Committee reviewing the bill has finished hearing from witnesses and will proceed to its final review of the bill this Thursday (April 13). This is the stage of Committee review where amendments can be proposed. In our latest EasyMail on Bill 89, we’ve proposed two amendments, as you’ll see. These two are taken from a list of ten amendments that ARPA proposed in its written submission to the Committee, which you can view here.