Abortion on demand: what has it done for women? 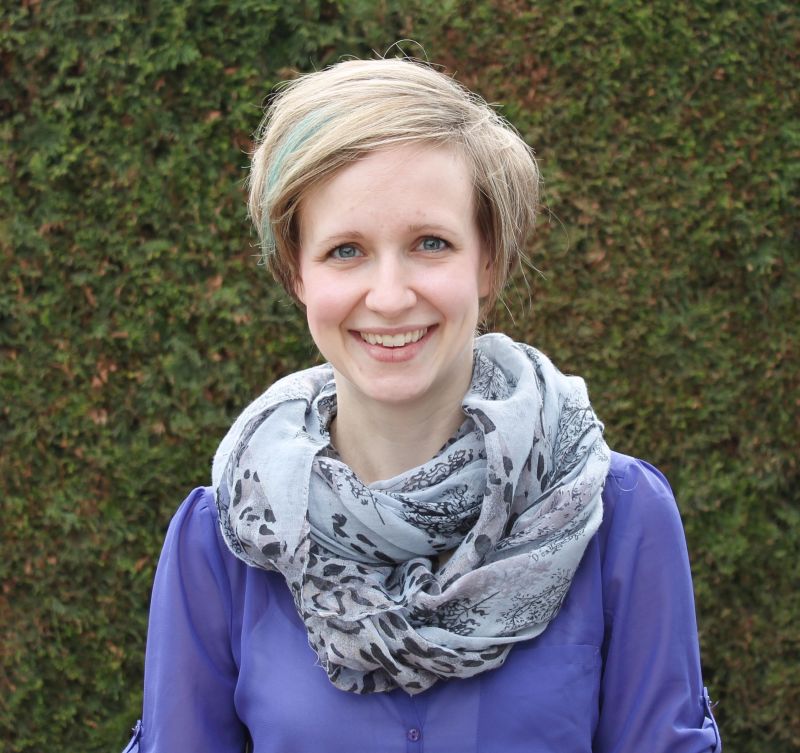 We Need a Law research assistant Anna Nienhuis had an op-ed published in the Vancouver Sun last weekend marking the 30th anniversary of the Supreme Court of Canada’s “Morgentaler Decision” on abortion. The anniversary was this past Sunday, January 28th. The 1988 decision is infamous for eradicating all legal limits on abortion in Canada, albeit with the expectation that Parliament would have written a new law to replace the flawed law struck down by the court.

The article, titled 30 years after Morgentaler, abortion shows no tangible gains for women, argues that the increased availability of abortion has actually devalued children. “Encouraging women to eliminate unwanted children promotes the view that children have value only to those who choose to give them value — that my kids’ lives have value only because I value them. In addition, teaching your child the ethic of ‘choice’ as it relates to their right to life will instill in them a sense of fragile self-worth based in the concepts of utility, ability, and convenience,” Nienhuis wrote.

“Three men went to court, advocating for the right to kill women’s babies without repercussions, for profit. After hearing these three men, a judging panel of six other men, and only one woman, decided that the law as it stood was unconstitutional.”

Nienhuis adds that women’s lives have not improved in any tangible way as a result of the ruling which eliminated any legal restrictions to abortion. “When a woman has sole decision-making power over whether a child lives or dies, it makes sense that a child is seen as her problem if she chooses not to abort. When kids are sick, it is still women who take a sick day from work to care for them. Women in couples typically still do more housework than men, even when both work full time. Mothers continue to face a higher expectation to be involved in their child’s school and social life than fathers, and are often the ones judged for how their children behave in public.” The article goes on to cite statistics showing women are no happier now than before the decision, and makes the case that the court ruling has had a net negative effect on society. “Thirty years ago,” Nienhuis wrote, “three men went to court, advocating for the right to kill women’s babies without repercussions, for profit. After hearing these three men, a judging panel of six other men, and only one woman, decided that the law as it stood was unconstitutional. Pre-born children now have zero legal protection and are not recognized as human beings, setting Canada apart from every other democracy in the world. Thirty years after the Supreme Court decision in Morgentaler, unrestricted abortion has brought about no tangible gains for women.”

On a recent edition of ARPA’s Lighthouse News podcast, Nienhuis also said the ongoing controversy over the Canada Summer Jobs program – especially some of the media commentary on the so-called “attestation requirement” – is again highlighting a major misconception that’s out there in Canadian society as a result of the Morgentaler decision. “It’s been really interesting to see (the CBC) and the Globe and Mail and media outlets like that publishing articles from people saying, ‘This is not a right. The right to life is actually a Charter right, but there is no right to abortion.’  And that’s something that’s really important, that people don’t really recognize.”

We Need a Law is launching a major campaign this week to push for an “International Standards Abortion Law” – essentially, a law that mirrors what’s in place in most major western democracies already. The campaign, entitled the “Great Riding Roundup”, is looking for at least one person in each of Canada’s 338 federal constituencies to craft a hand-written letter to their MP on the issue.