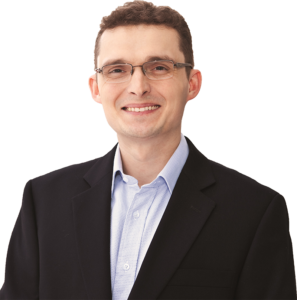 A Calgary MP has launched an official House of Commons e-Petition on Bill C-51. That’s the law we told you about earlier this summer on Lighthouse News. It would specifically repeal Section 176 of the Criminal Code, which makes it a crime to disrupt any worship service, or to assault or prevent anyone from conducting such a service.

Conservative MP Tom Kmiec isn’t buying the various arguments the government is using to defend the new law. The government says the issue is already covered in prohibitions against causing a disturbance, uttering threats or intimidation, or inciting hatred. Kmiec says he has a problem with the logic behind that thinking. “Why would you want to do something four different ways when you can do it just one way, which is Section 176?” He also discounts government arguments that the section is obsolete, citing a recent case in Ottawa where a woman was charged in a case where a Catholic church service was disrupted and a statue of the virgin Mary was vandalized.

Kmiec says the change also doesn’t make sense in a context where Parliament has just passed another law toughening penalties specifically for mischief against religious properties if that mischief is motivated by hatred. In fact, he says, Statistics Canada data shows that more than a third of reported hate crimes in Canada were motivated by hatred of a religion, and repealing Section 176 would remove valuable protection for faith leaders and assemblies.

The petition would need a minimum of 500 signatures to be formally introduced into the House of Commons; the petition almost hit that threshold within the first week of being posted. Kmiec is hoping for a minimum of 7,400 signatures to at least match the numbers of a campaign from the BC Humanist Society, which is seeking to remove laws against blasphemy from the books. Kmiec says it is critical that “people of different faiths (show that they) take their faith and the disruption of their ceremonies very seriously.”