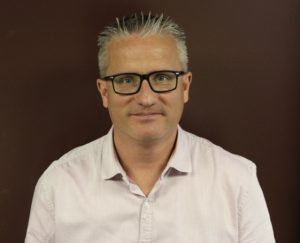 The Alberta government is poised to release a list of anti-bullying policies submitted by private and Christian schools last year in response to Bill 10. The umbrella group representing those schools is opposing that release. Ed Hoogerdyk is the principal of Tyndale Christian School in Calgary and he says the Freedom of Information request for the policies is premature, because more than a year after the policies were submitted to the Alberta Ministry of Education, there has been no response as to whether any of those policies need to be amended. “We were supposed to receive a response (to those policies) by June of 2017, and we actually have heard nothing”. The policies “should not be disclosed to anybody” because they haven’t yet been officially reviewed or vetted.

Hoogerdyk says the independent schools have nothing to be ashamed of in terms of the practicalities of how the policies are working. The annual “Education Results Reports” that are submitted to Alberta Education every year – surveys filled in by students and parents – show that many Christian schools have a rating of 95% to 100% of parents and students stating that their schools are “very safe, caring and inclusive.”

However, he says the release of the policies now might be subject to misinterpretation because of the potential for media and public scrutiny of the policies. “What you could have is an unfair label of a Christian School just based on one person or a group reading a few pages, and this could turn out to be a real serious issue.”

The Association of Independent Schools and Colleges in Alberta (AISCA) is still formulating a strategy as to how member schools can specifically oppose the release of their individual policies.