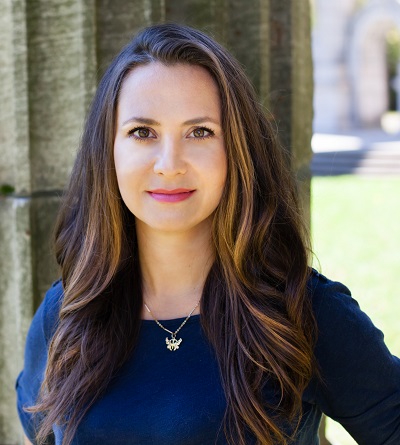 The Ontario PC Party is in the middle of a leadership race in advance of the upcoming provincial election. Former leader Patrick Brown was forced out of the leadership a few weeks ago, amid allegations of sexual impropriety involved under-aged women. Brown has denied the allegations, and is launching a lawsuit against CTV, which first broadcast the story.

But the scandal forced him out of the party leadership, and now there are four candidates vying to replace him. They are Carolyn Mulroney, Doug Ford, former deputy Party Leader Christine Elliot, and a relative newcomer, Tanya Granic Allen. Allen is the former president of the parental rights group “Parents as First Educators.” Allen’s campaign is centred largely around scrapping Ontario’s controversial sex education program and around the issue of parental rights. She says people are excited at her candidacy because “they know I respect that families should ultimately be able to make the decisions as to what’s best for them.  You know, we call that ‘sphere sovereignty’.” She says people “don’t need the government interfering” in decisions affecting how families or churches are run.

The deadline for members to sign up so they could vote in the leadership race was last Friday. The results of the online leadership vote will be announced on March 10th.

You can listen to the full interview with Tanya as featured on our Lighthouse News broadcast here.