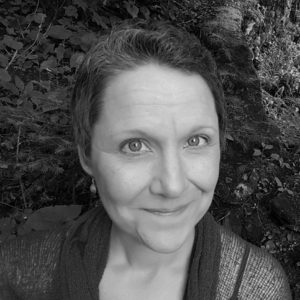 The group Parents for Choice in Education is getting involved in the Alberta school board elections in a big way. Director Donna Trimble says they’ve put a questionnaire up on their website directed at all candidates running in public and Catholic school elections in the province. She says lots of other groups are being invited to review those questionnaire responses as they inform their constituents on education issues. Trimble admits even posting the questionnaire has raised some concerns in some quarters, but she says this isn’t about being popular, “A lot of organizations don’t want to be a target of the name-calling and the rhetoric and the unfair branding, (but) we’re willing to…take on those ‘hits’ from individuals that want to say that we’re about anything but (parental) choice.”

Trimble says even people who don’t have kids in the public or Catholic systems need to get involved in this round of trustee elections, because there’s a lot at stake. She says they often hear from people who think the election isn’t relevant to them because they don’t have children in either the public or Catholic school systems, but “the bottom line is that (there are) school boards in the province that are pushing for changes in legislation at the provincial level that will impact every single school, including independent and charter schools.” Because of that, she says, it’s “really, really important that the citizens of Alberta take advantage of their democratic ability to choose trustees that will stand up for parental choice in education.”

The candidate survey can be found online, here. The school board elections will be held on October 16th. (Note the audio states October 21st, but the correct date is October 16th).