In order to raise awareness about our Canadian Charter of Rights and Freedoms, ARPA has
created this teardrop flag display. Each individual flag highlights a specific right given to
each and every citizen by the charter. This display can be set up by grassroots organizations in communities across Canada.

WHAT ARE YOUR
FUNDAMENTAL FREEDOMS?

Section 2 of the Canadian Charter of Rights and Freedoms lists the fundamental freedoms we have as Canadians.

They are described as “fundamental” because they are foundational to a free and democratic society. These fundamental freedoms are not merely civic or political rights, but human rights.

Advocating for our fundamental freedoms is a way of defending the human rights and dignity of our fellow citizens. This is not about freedom for everyone to do as they please: rather, it is about defending the freedom to be able to do as we ought, to be who we were created to be.

The canadian Charter of Rights and Freedoms states that
" everyone has the following fundamental freedoms: " 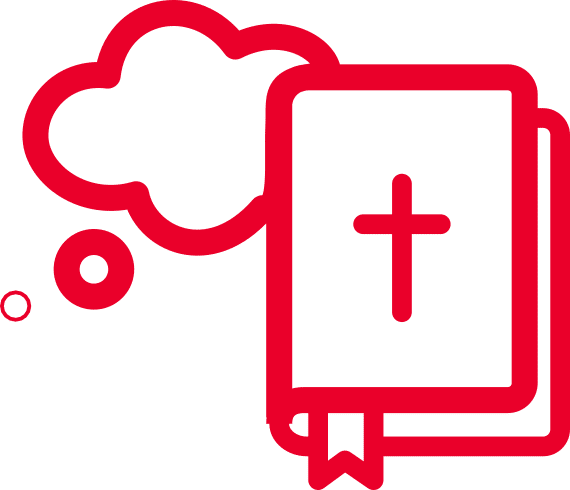 FREEDOM OF CONSCIENCE AND RELIGION

This section protects against interference with personal beliefs that govern one’s perception of themselves, humankind, nature, and a higher order of being. God created all human beings as moral agents and freedom of conscience protects that moral agency.

Similarly, God created humans as religious creatures – to be human is to be religious. Freedom of religion protects the ability to profess and live out one’s religion without undue interference from the civil government. 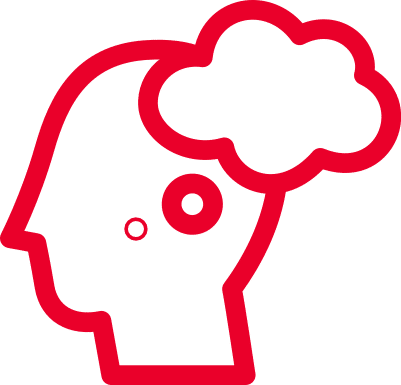 Freedom of conscience extends beyond religion to conscientiously held beliefs, which can be grounded in a particular religious tradition or in secular morality.

Freedom of conscience is broader than freedom of religion in that it protects the ability to hold moral views of right and wrong. 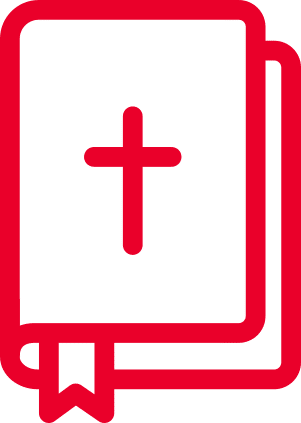 Freedom of religion includes the ability to hold
religious beliefs, openly profess those beliefs, and live
out those beliefs through worship and practice.

Freedom of religion includes both individual and
collective aspects because religious individuals often
act and worship within a community defined by their
religious beliefs.

Freedom of religion is infringed when a person holds
a sincere belief and a measure taken by the
government interferes with the ability to act in
accordance with that belief. 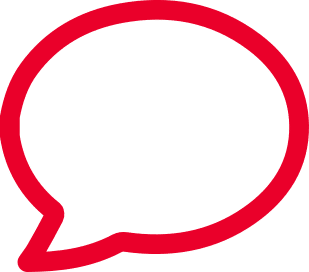 Freedom of thought, belief, opinion, and expression protects the ability for humans to argue and reason together.

Freedom of expression is protected in order to promote the ability to search for truth and to participate in society through the expression of one’s idea of truth.

Free expression is instrumental to democratic governance and encourages the open exchange of ideas, promoting human dignity by allowing a person to express their beliefs regarding truth. There are many types of expression that are protected by section 2(b) even if that expression would be considered offensive or unpopular. 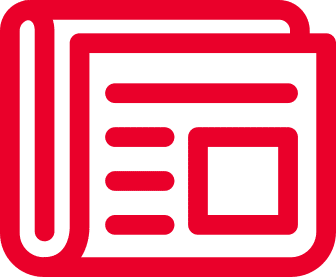 Freedom of the Press and Other Media of Communication

The press and other media have a powerful role in a democratic society. Freedom of the press recognizes that
the media are an important means for communicating thoughts and ideas to the public and protects their right
to communicate and express those ideas. 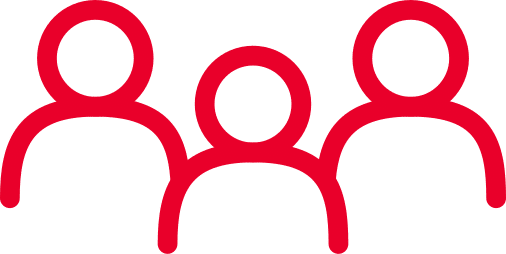 God created humans as embodied and relational creatures. Freedom of peaceful assembly recognizes that
by protecting the right for people to physically gather together. The courts have not dealt extensively with
this freedom, but it includes assemblies such as peaceful demonstrations or protests, meetings, and
religious assemblies. 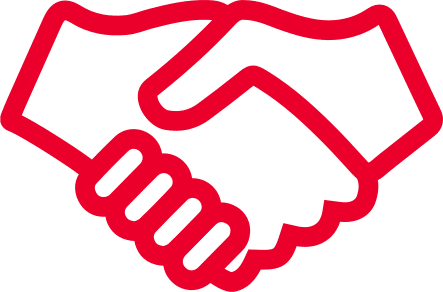 God created humans to be collaborative, industrious, and creative, aspects of our humanity which are
protected by freedom of association. This fundamental freedom protects the collective actions of individuals
in pursuit of common goals. This includes the ability to form associations and pursue various activities as an
association (like running a charity, a cultural group, a labour union, or a political party). This fundamental
freedom also includes the freedom not to associate in certain circumstances.

The fundamental freedoms listed above are not entirely unlimited or absolute. The courts determine if an infringement of those freedoms is justifiable and reasonable given the circumstances. Section 1 of the Charter seeks to find this balance between the rights of individuals and the broader interests of society by ensuring that the rights in the Charter can be limited if necessary.

For the government to be justified in limiting fundamental freedoms, they need to be able to prove that a law limiting that freedom is reasonable and justified. This requires passing a rigorous test:

There are several concerning developments in Canada where these fundamental freedoms have been infringed, or are at threat of being infringed, without justification.

Freedom of conscience has been infringed in healthcare. Ontario, for example, pressures medical professionals to participate in providing euthanasia (medical assistance in dying) through effective referrals, even if the physicians have a conscientious objection to doing so. Other provinces have made reasonable accommodations for conscientious objectors.

The federal government has also promised to remove the charitable tax status of ‘anti-abortion organizations’ such as Crisis Pregnancy Centres. Organizations ought to have the freedom to hold beliefs that differ from the government.

In 2019, a Christian pastor was arrested for preaching on the streets of the “gay district” of Toronto about God’s love and forgiveness for those who turn to him. The pastor claimed that the charges were an infringement of his Charter rights, but the charges were eventually withdrawn and the matter never proceeded to a hearing.

Press Release: C-4 will hurt the people it promises to help

Various pieces of legislation bring up issues with freedom of expression. Bill C-11 (2022) would give power to the CRTC to regulate what can be seen and heard online. In the last session of Parliament, Bill C-36 (2021) dealt with matters of hate speech, and what might constitute hate speech.

The government has promised to introduce a similar bill in the near future. These pieces of legislation are concerning because they allow the government to determine what is hate speech and what is permissible expression, rather than using more objective standards and criminal laws that are already in place.

Freedom of The Press

Canadian media organizations have the freedom to express their thoughts and ideas, but it is concerning that various mainstream media are dependent on the federal government for millions of dollars in grants.

For example, in 2019, the federal government set aside $600 million over five years for tax credits and incentives which would help news outlets. This raises serious questions about the objectivity and independence of media outlets that receive funding from the government.

With the COVID-19 pandemic, governments across Canada implemented complete prohibitions on in-person, assembled worship. For example, in British Columbia, churches were ordered to be closed, while stores, bars and restaurants, and other public establishments were permitted to stay open with capacity limits. The courts recognized that this restriction was an infringement of the fundamental freedoms but deemed it justified under section 1. This case is currently under appeal.

A few years ago, law societies in British Columbia and Ontario refused to accept graduates from a proposed Christian law school at Trinity Western University because the school required students to sign a Community Covenant which, among other things, requires them to refrain from sexual intimacy outside of biblical marriage. The university argued that the decisions of the law societies violated their religious freedom. Two provincial courts of appeal came to opposite conclusions on whether the infringement was justified, and ultimately the Supreme Court of Canada ruled against Trinity Western University. This is a concerning development which allows the state to interfere in the internal affairs of religious communities and associations.

Overall, Canada has a long history of protecting fundamental freedoms and human rights.

It is clear, however, that this is not something we can take for granted.