SAGUENAY, QUEBEC, May 16, 2008 (LifeSiteNews.com) – Yesterday it was reported that the city of Saguenay, Quebec, has been ordered by the Quebec Human Rights Commission to cease offering prayers at city hall. Today, however, the city’s mayor has responded defiantly saying that the prayers would remain a part of the town meetings.

He said the decision of the Commission was non-binding and added that the decision was itself discriminatory against people who want to pray.

“They think this contravenes human rights, I agree … some 20 people around the table want to pray and to prevent them from doing so would infringe on their rights,” Mr. Tremblay said.

The Mayor told the media that the two people who lodged the complaints rarely attended the meetings and were opponents on a number of issues besides prayer.

“I don’t know why we would stop. Prayers are what we have that’s most precious. To subject ourselves to the whim of some people, very few of them, just two … is to kneel down rapidly, and we don’t have the intention to stop,” he said.

Sylvestre admitted that the decision cannot force a ban on prayers, but said that it does leave the complainants with the option of bringing the matter before the tribunal. In the current system of the Canadian Human Rights Tribunals, the costs of the complainant are entirely paid for by the state, while the plaintiff must pay his own costs.

Critics have charged that this has led to the HRC being used as a weapon with which lobbyists and individuals can bring frivolous nuisance suits against ideological opponents that would otherwise not be heard in the legitimate courts – all free of charge. Many have pointed out that because the plaintiff, often an individual without large financial resources, must pay his own costs, that the system is set up to make the commission’s process itself the punishment, long before any decision is rendered. Costs can run into the tens of thousands.

This week, a Toronto restaurant owner conceded defeat in a case brought against him because he was unable to foot what would likely have been a $60,000 legal bill. The complainant said that the restaurant owner had asked him to stop smoking his “medical” marijuana in the restaurant’s doorway and that this had offended him.

Tremblay told the National Post that he hoped the complainants would not carry on to the Tribunal. “But if they do, I’ll show up,” he said.

One of the complainants, Christian Joncas, threatened that if the next town council meeting opened with a prayer, he would take the matter to court.

Mayor Tremblay is an outspoken defender of Quebec’s traditional Catholic Christian heritage. In 2007, he denounced Quebec’s landslide of secularism since the 1960s and told a government commission that Quebec must revive moral values and needs to retain its Catholic heritage.

“The Catholic religion is one of the most beautiful values we have in Quebec,” he said.

He spoke out then against the eagerness of officials to abandon Christian tradition on the complaints of a few.

“We’re a bit soft. When someone, who represents three per cent of the population, wishes to do something, everyone bends over backwards,” Tremblay told the commission. “But when the Mayor wishes to have prayer, we tell him to stop in order to respect the principle of secularism!” 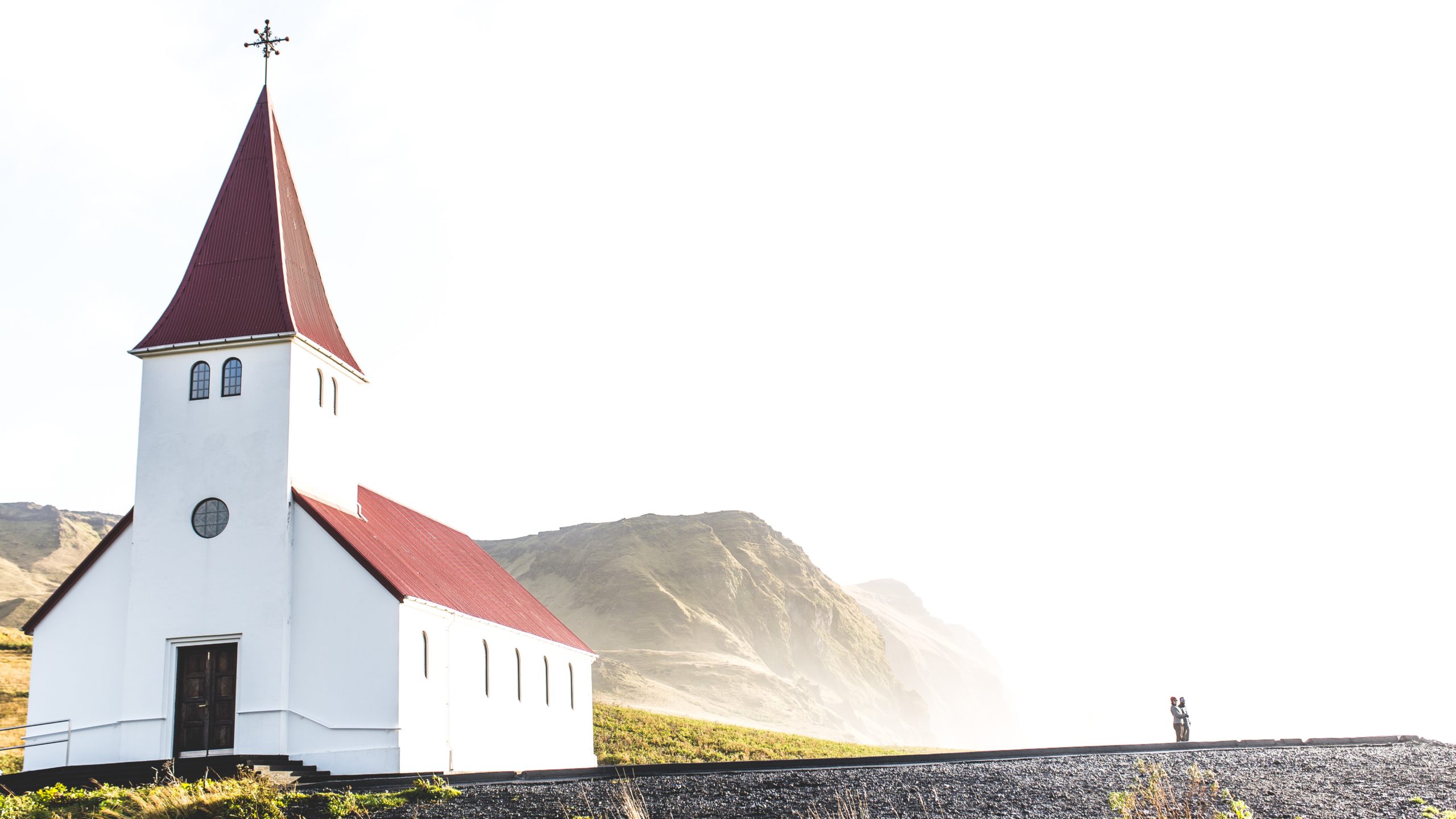 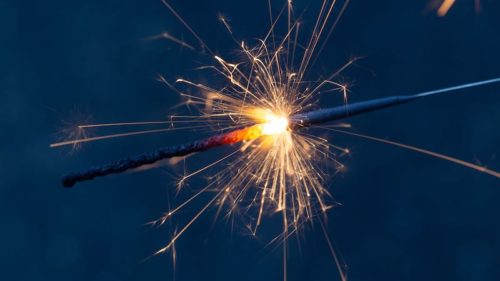