By the end of the day, we’ll know who our next President and Congress will be. My message today is directed at whoever wins. I want to echo the prophetic address Soviet dissident Alexandr Solzhenitsyn gave 30 years ago at Harvard. On that sunny June day, Solzhenitsyn warned that the West was losing its moral foundation.

“The Western world has lost its civic courage,” Solzhenitsyn said. And, to the outrage of his audience, Solzhenitsyn added: “Such a decline in courage is particularly noticeable among the ruling groups and the intellectual elite.” People and governments, he said, need the courage to do the right thing. [Keep reading this excellent article here.] 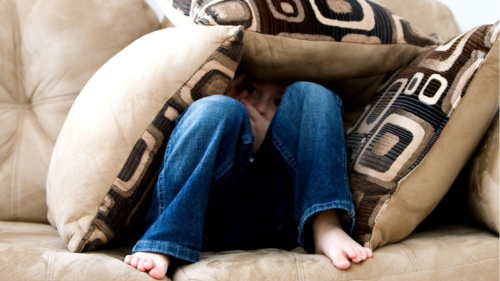 Live Not By Fear: A Call To Exude Hope Amidst a COVID-Infatuated World
By using our site, you acknowledge that you have read and understand our Cookie & Privacy Policy