The following Position Statement on Civil Disobedience was drafted by Marc Slingerland, principal of Calvin Christian School in Coalhurst, Alberta. He has kindly agreed to let us reproduce it here, for our readers’ consideration.

Guiding Biblical principles on the issue of Civil Disobedience:

1) Obedience to God’s law supersedes subjection to human authority. “We ought to obey God rather than men” (Acts 5:29). (e.g., the apostles continued preaching after they were told not to by the Sanhedrin.)

2) We owe obedience to civil government, which is also instituted by God. “Let every soul be subject unto the higher powers. For there is no power but of God: the powers that be are ordained of God” (Romans 13:1).

This subjection is limited by the first point above: if commanded to do something God forbids, or forbidden to do something God commands, God’s law takes priority over man’s. (e.g. Hebrew midwives in Egypt; Daniel & his friends; apostles in Roman times.)

But, we must comply with the state even if it engages in unfair practices, if those practices do not actually violate Scripture. For instance, we may consider ‘progressive taxation’ unjust, but that does not mean we should not pay taxes. (e.g. David, after Saul’s manifestly unjust treatment, still honoured him as “God’s anointed.”)

We are also not justified in disobedience to a government because it permits ungodly behaviour. The quote from Romans 13 was written at a time of anti-Christian Roman government… a government that sanctioned many ungodly practices, including abortion.

Governments are commanded to rule justly and righteously – but they are accountable to God for this, not to their subjects. No government or ruler is perfectly upright; evil rulers can even be a judgement by God. If followed to its logical conclusion, permission to disobey unjust government would mean every government should always be disobeyed, since no human government will ever rule in perfect accordance with God’s law.

Disobedience to civil authority is justified only if there is a direct conflict between God’s law and man’s law: that is, if there is no legal means by which we can obey God. Even if civil disobedience is necessary, it must be done non-violently. And we must be ready to bear the consequences assigned by the (unjust, but still God-ordained) government.

3) We certainly can – and should! – avail ourselves of legal means to seek more Godly government, or to reform unjust laws. Living in a democracy, in particular, we have many freedoms, for which we are accountable.

However, not all legal means are necessarily wise, or even justified. In our lives as citizens we are also subject to the direction of God’s Word, which instructs us to, “if it be possible, as much as lieth in you, live peaceably with all men” (Romans 12:18).

Protests, etc. can easily become violent, ‘un-peaceable.’ We should be ‘model citizens’ in our conduct as Christians, also in our relationship to government.

Finally, we must remember that the work of reforming government is not ours in the first place. “I exhort therefore, that, first of all, supplications, prayers, intercessions, and giving of thanks, be made for all men; For kings, and for all that are in authority; that we may lead a quiet and peaceable life in all godliness and honesty.” (1 Tim. 2:1-2) 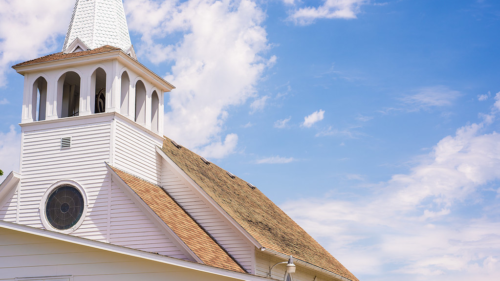 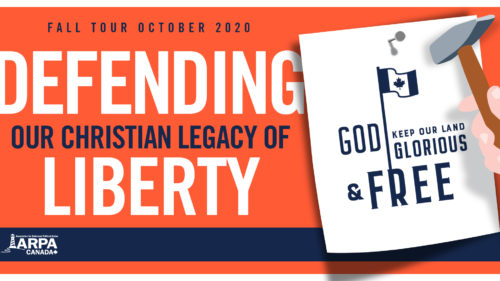 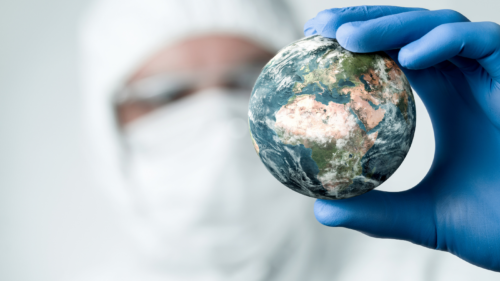 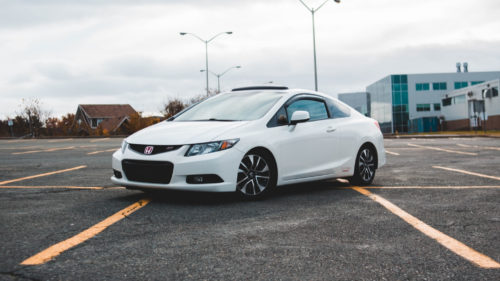