A biblical response to transgenderism

05 Jun 2014 A biblical response to transgenderism

Posted at 04:17h in Gender and Sexuality 0 Comments
0 Likes
Share

Update: We have posted links to a 5-part series from the Gospel Coalition on this issue below as well as a link to a detailed medical/phychiatric analysis from world-renowned physciatrist. Just click Read More and scroll to the bottom of the article.

The issue of transgenderism is all over the mainstream news these days. The issue is a very emotionally sensitive issue, and a politically sensitive issue as well (to say the least). Yet we know that God has designed gender a certain way (that is, gender and sexual identity are binary for He created us male and female). Since we know this truth, Christians ought to have something to say about the modern phenomenon of gender fluidity. We’ve talked about the issue from a public policy perspective already a couple years ago. You can see our video explaining our position here. You can also read Senator Plett’s speech in the Senate urging caution on moving forward with a gender identity affirming bill. For a refreshingly common sense approach to the issue, check out this frank commentay here. And for a well thought out Biblical response to the issue and how the church should respond, check out this link here as well as this resolution here, (or rather, 18 resolutions) which one of the largest Christian denominations in the world will consider in the first half of June, 2014. Hopefully the resolutions will be adopted and the Biblical truths and the freedom that come from it will be upheld.

Dr. Paul McHugh is University Distinguished Service Professor of Psychiatry at Johns Hopkins University. In this 2004 article titled, Surgical Sex: Why We Stopped Doing Sex Change Operations, the world renowned phychiatrist gives a history of sex change procedures and explains the scientific reason for rejecting such treatment. His conclusion:

I have witnessed a great deal of damage from sex-reassignment. The children transformed from their male constitution into female roles suffered prolonged distress and misery as they sensed their natural attitudes. Their parents usually lived with guilt over their decisions—second-guessing themselves and somewhat ashamed of the fabrication, both surgical and social, they had imposed on their sons. As for the adults who came to us claiming to have discovered their “true” sexual identity and to have heard about sex-change operations, we psychiatrists have been distracted from studying the causes and natures of their mental misdirections by preparing them for surgery and for a life in the other sex. We have wasted scientific and technical resources and damaged our professional credibility by collaborating with madness rather than trying to study, cure, and ultimately prevent it.

For a Reformed biblical approach to this issue, check out this 5-part series from a pastor Bob Thune who counselled a transsexual named Ryan: 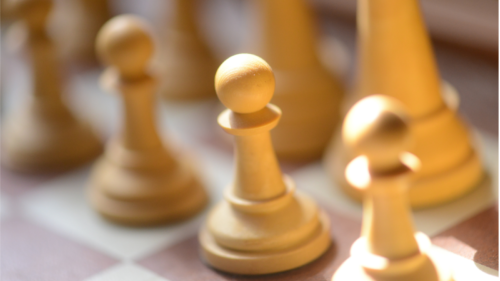