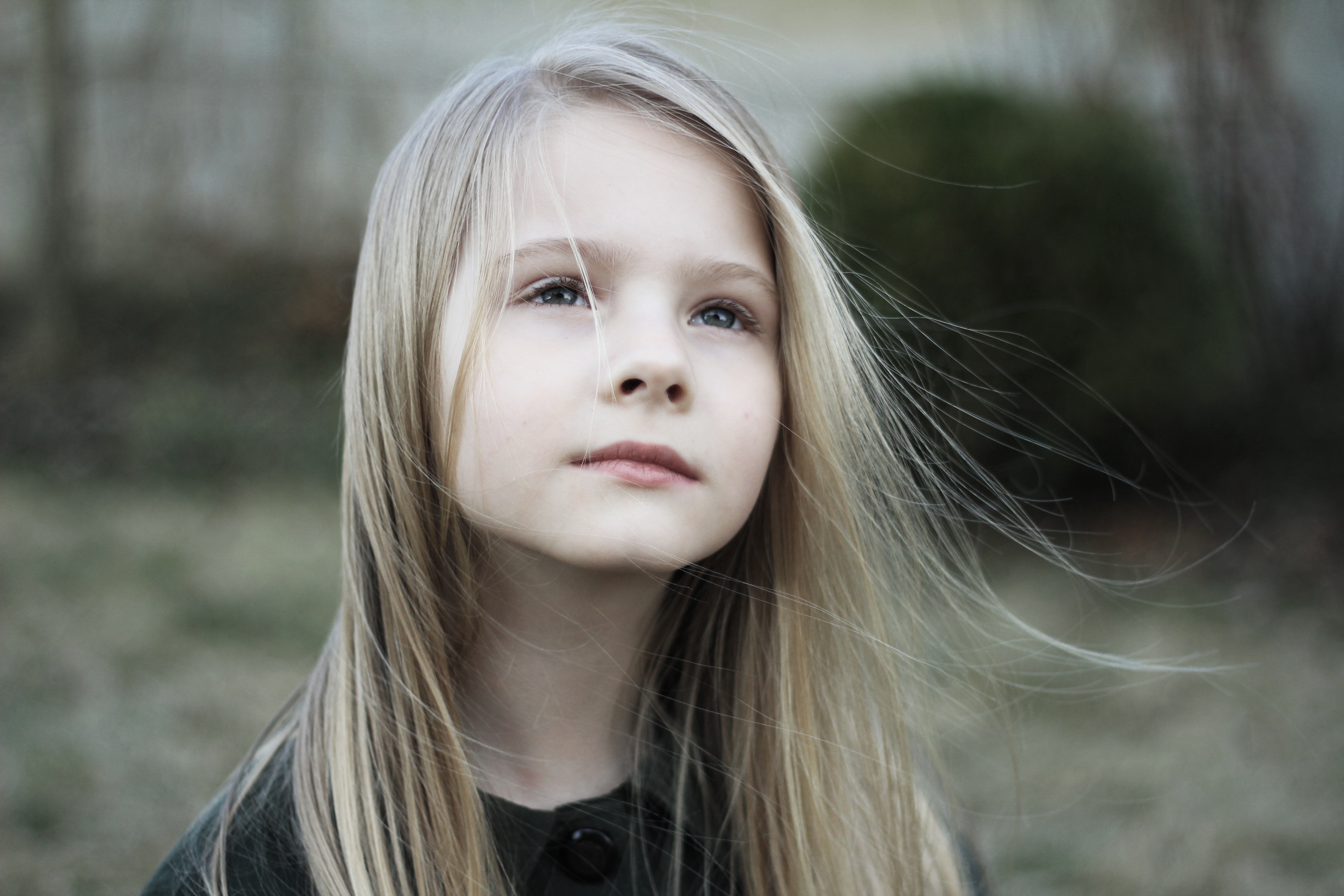 Bill 28 passed its final vote a few weeks ago with the official support of all parties, although a large portion of the Opposition caucus was absent from the vote. The bill, which makes major changes to Ontario family law, will take effect in January. ARPA Canada strongly opposed this bill. You can read our articles What’s a Family Anyway? and FAQ on Ontario’s Bill 28 to learn more about the bill.

Unfortunately, the Progressive Conservative Opposition decided not to do their job of questioning the government’s intentions with this bill and the bill’s likely effects on children. The final vote tally was 79-0.

This was a loss for Ontario, but from a grassroots activism standpoint, there were some big highlights from this campaign that we’d like to share with you.

You sent over five hundred emails about Bill 28 through our EasyMail system.

You shared our articles and videos on social media.

And, going above and beyond, you even purchased close to 100 radio ads.

You sent over five hundred emails about Bill 28 through our EasyMail system. You shared our articles and videos on social media. You called MPPs. And, going above and beyond, you even purchased close to 100 radio ads.

Alongside our usual videos and easy mail campaigns, our radio ads were something new. As Bill 28 was being rushed through the legislature, very few people were speaking out about it. Then four ARPA chapters in Ontario – Hamilton, Niagara, London, and Oxford – placed radio ads on local radio stations that criticized the bill. Close to 100 ads were aired in a one-week window before the final vote on November 28.

Your ads created a buzz. One radio station account manager voiced her approval for the ad via email, due to concerns about how the bill would impact adoption. Another station offered to discuss Bill 28 on their morning show free of charge and promoted ARPA’s resources on its Facebook page. We have heard reports from across the province that the ads triggered numerous discussions of Bill 28 both on an individual level, in the media, on talk radio, in local newspapers, and even in the legislature. Though the impact of this campaign is somewhat difficult to quantify, it clearly succeeded in bringing Bill 28 into the public eye when otherwise it might have been totally ignored.

A public school teacher in Hamilton wrote to us in response to the radio ads, saying:

“I would love to have an intelligent discussion about the legal, social, and practical definition of family. I am able to do this with my high school students I teach; however, I foresee great difficulty in having any form of rational discourse with a bigoted lobby group promoting an agenda of hate and misinformation… Please respect that these are all of God’s people, and that he loves all of them.  I hope that you can find it in your heart to love them too.”

This teacher did not respond to our invitation for further discussion. We are glad that this teacher was forced by the ads to engage with his students on the realities of Bill 28, rather than being able to advocate for it unchallenged.

Loving our neighbour is precisely the reason we opposed this bill and cannot simply let it go by. This bill will cause harm – particularly to children. As we explained in What’s a Family Anyway?:

Under the bill, a child can have up to four “parents” at birth where two, three, or four parties agree in writing to be parents to a child yet to be conceived. […] It is possible that not one of a child’s four “parents” under a PCPA will actually be the child’s biological parent, since outside donors of “reproductive material or an embryo” can be used. […]

The law provides no registry for recording a child’s natural father or mother. Children conceived by donors of “reproductive material or an embryo” or by “insemination by a sperm donor” may never learn who their natural parents are […]

Children born into these new “family” arrangements are much more likely to be the objects of disputes and litigation before and after birth, and throughout their childhoods.

As a result of your calling and emailing your MPPs, sponsoring radio ads, and discussing it with your neighbours and co-workers, Bill 28 became much more visible. With the recent election of MPP Oosterhoff and his voicing of concerns about the bill, the Legislature was no longer able to pass Bill 28 quickly and quietly.

Many news reports included descriptions of what the bill does that were seriously lacking, basically parroting misleading government talking points. For example, from the National Post: “Bill 28, which enshrines equal parenting rights for LGBTQ Ontarians, passed unanimously.” However, the fact that they covered the story at all is thanks to your hard work!

Looking to the future

We discussed the broad implications of Bill 28 in the articles mentioned earlier: What’s a Family Anyway? and FAQ on Ontario’s Bill 28. We’ll start with the negative, and then mention a few things we can do about it.

Some major implications of Bill 28’s passage are:

Marriage and even common law relationships are further devalued in law, as a couple is considered no more legitimate or desirable a foundation for a family than an arbitrary number of adults bound to each other by nothing more than a contract in which they agree to co-parent a child yet to be conceived.

Children who are the shared objects of up to four unmarried and unrelated “parents” are more likely to experience disruption, stress, and confusion in their lives than children raised by a committed couple living together.

Children who are the shared objects of up to four unmarried and unrelated “parents” are more likely to experience disruption, stress, and confusion in their lives than children raised by a committed couple living together.

The law encourages surrogacy, which commodifies both women and children. Surrogacy makes a woman’s reproductive organs objects than can be used and rented. It risks causing disruption in the lives of children born through surrogacy and can even leave children vulnerable to trafficking. According to international law, surrogacy violates human dignity and children’s best interests.

So what should we do?

ARPA is exploring various options for a legal response to Bill 28. We will keep you informed of any developments.