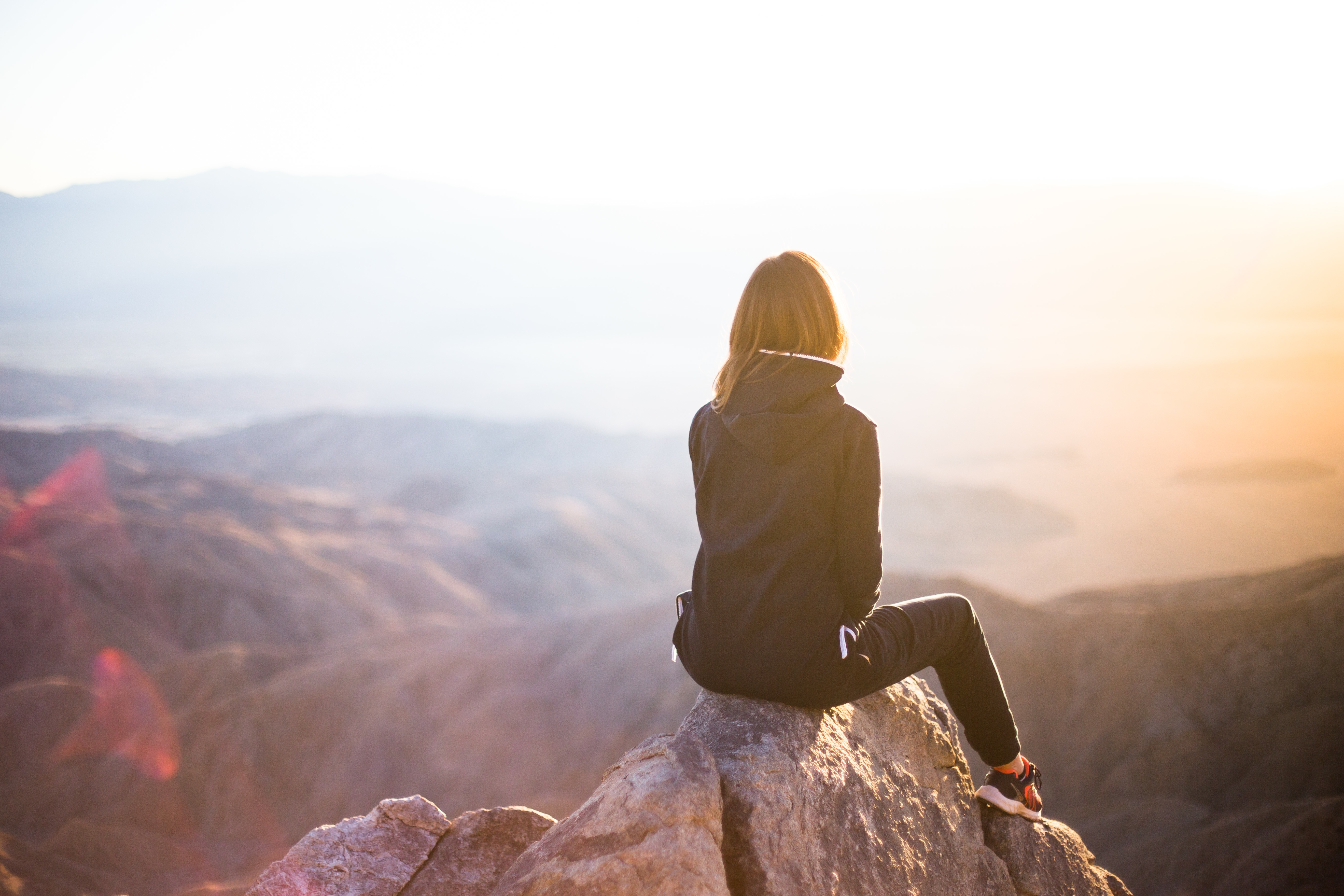 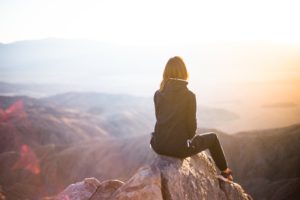 If you came to one of our tour presentations this past fall, you will understand why this bill may have good intentions but will cause lasting harm. In fact, the people it will hurt the most are transgendered youth.

The people it will hurt the most are transgendered youth.

Bill C-16 sailed through the House of Commons late last year. The committee that is supposed to carefully review every piece of justice legislation didn’t even bother examining the bill.

It has now been passed on to the Senate. The House of Commons and Senate have recessed until the beginning of February, so now is the time for us speak up and ensure that Bill C-16 does not also rush through the Senate without careful and thoughtful scrutiny.

The time to act is now, before this hurtful legislation becomes law. It takes just 10 minutes to write an Easymail, and 15 minutes to call three Senators. That’s just 25 minutes out of your week to love our vulnerable neighbours, particularly transgender youth, by graciously and compassionately speaking about the truth of how God designed us.

We’re challenging each of you to do two things:

You can find links to the Provincial EasyMail letters below:

YOU: Hello, my name is {name} and I’m just calling in regards to a Bill that is coming before the Senate shortly, Bill C-16.

Assistant: Ok, I’m afraid the senator isn’t available right now, can I pass a message along?

YOU: Yes, I would just like to express my concern that Bill C-16 will not help people struggling with gender identity issues. I’ll give you a couple reasons if you don’t mind.

YOU: Many doctors, including some Canadian doctors, are concerned about what happens when the government gets involved in a controversial topic like gender dysphoria. We don’t even understand the long-term effects of surgery or hormone therapy and other methods. But now, this bill would seek to muzzle those with concerns about it. I’m particularly concerned how it will negatively affect children and youth with gender dysphoria and limit the help that’s available to them. I would encourage the Senator to vote against it.

Assistant: Well I appreciate your thoughts on this, I’m not sure where the senator will stand on this issue, but I’ll be sure to pass along the message.

YOU: Thank you very much.