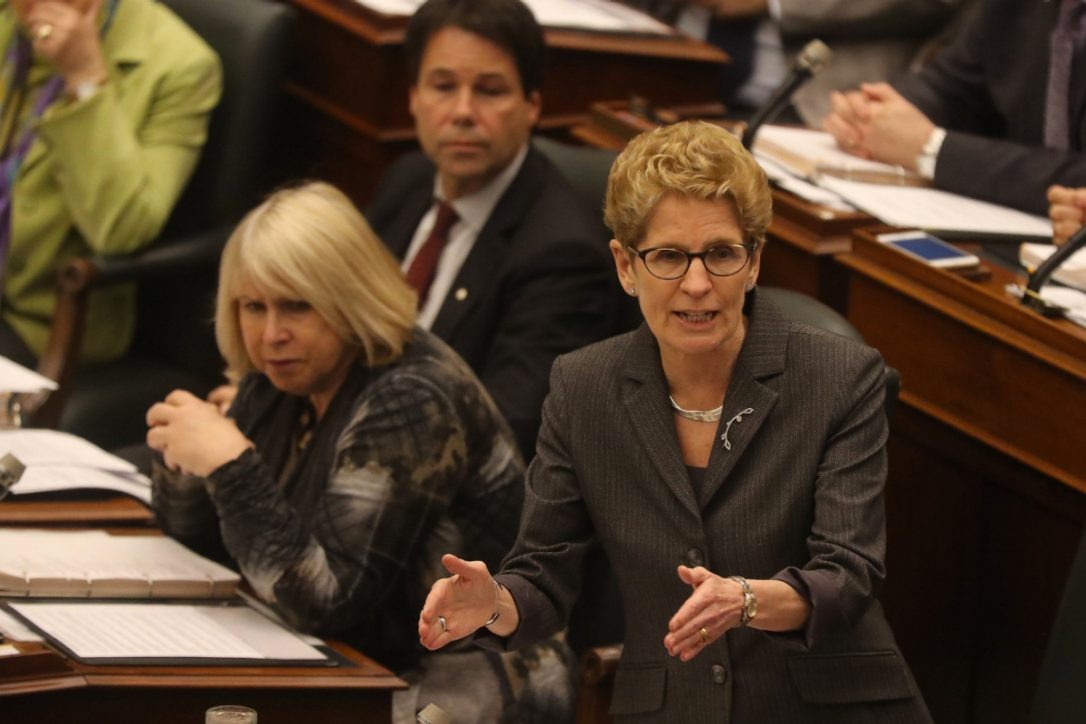 Ontario’s Bill 89, the “Supporting Children, Youth and Families Act” has reached final reading in Queen’s Park. The Committee on Justice Policy finished its review of the bill last week.

We do not yet know when the final vote in the Assembly will be, but we expect it could be between May 29 and June 3.

ARPA Canada and other organizations have called on MPPs to amend Bill 89 to include clear protection of the right of parents to teach their children according to their conscientious or religious beliefs – including on matters of sexual identity and conduct.

Sadly, no such amendment has been made.

ARPA has also called for the list of personal identifying characteristics taken from the Human Rights Code – which includes gender identity and gender expression – to be removed from Bill 89. No such amendment has been made.

Bill 89 incorporates the list of protected personal characteristics (race, age, sex, sexual orientation, gender identity, etc.) from the Human Rights Code, but divorces this list from its statutory context, which limits its application to housing, employment, and service provision and includes protections for freedom of conscience and religion.

The Child and Family Services Act, which Bill 89 would replace, has never included the long list of protected personal characteristics found in the Human Rights Code. Adding this list of “identifiers” is not only unnecessary – the Human Rights Code already applies to children’s aid societies and adoption agencies – it is also fundamentally unsound. It prioritizes the state’s controversial equality doctrines over freedom of conscience, religion, and expression and extends the trans-affirming mandate into the realm of the family.

At this late stage, we believe it is necessary to urge MPPs to oppose Bill 89 unless amended by adding clear provisions to protect religious freedom or by removing the Human Rights Code list of identifiers.

Urging MPPs to oppose Bill 89 if not amended is not to say that the bill does nothing good. For example, the bill updates the terminology with respect to First Nations, Inuit, and Métis communities, using those terms rather than “Indian”, while also facilitating greater direct involvement from an Aboriginal child’s community in the child’s care. But such changes can be made without at the same time making changes that are detrimental to parental authority, religious freedom, and children’s wellbeing.

Sadly, Bill 89’s pro-subsidiarity approach with Aboriginal children is not followed with the rest of the bill. Ontario’s legislative history shows that where “gender identity” is added to a statute, ideological policies follow and the state’s power to enforce its equality doctrines expands.

Many people are understandably saddened by the swift advance of this government’s social agenda. Bill 89 is likely to pass. It is a government bill and the government controls the legislature. But by speaking up and spurring a discussion about it now, we can plant the seeds for better policy in the future.

We remain hopeful that we can work with the Progressive Conservatives towards greater protections for freedom of conscience and religion in child services and other contexts.

Of course, we do not put our trust or our hope in rulers. But we are thankful for the gift of good government. We do believe that God is pleased when His laws and His design are honoured. And we believe it is loving towards our neighbours to stand up for the truth. More specifically, in this context, we believe it is loving to oppose the legal entrenchment of the belief that one’s gender is one’s choice, a matter of self-identity, which others must affirm.

As Bill 89 approaches final reading, we encourage you to email and phone your MPP about Bill 89. To read more about the bill, see the articles linked on this page.

Finally, consider becoming involved in politics locally. Even now, parties are selecting candidates for the next provincial election. How can you be involved beyond voting in the general election?