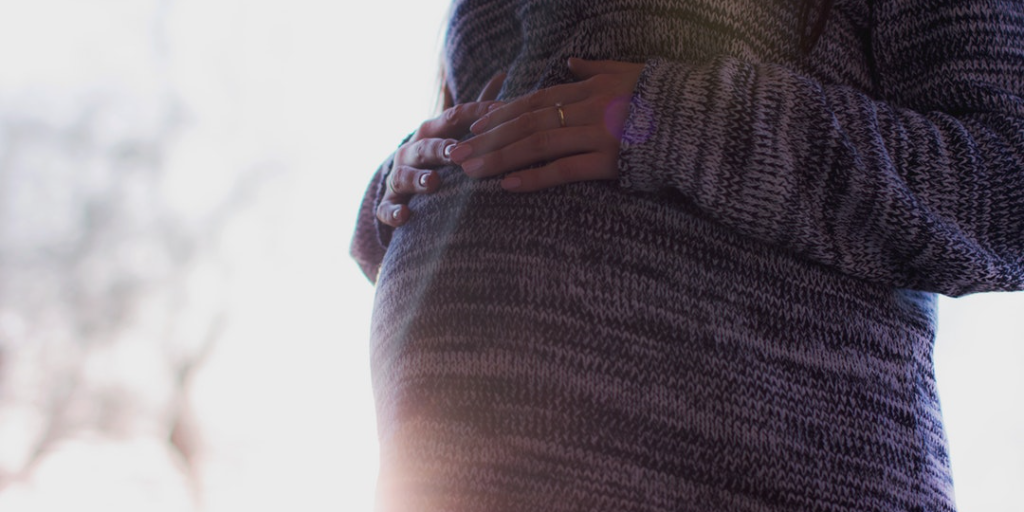 Take Action: Send an EasyMail letter to share your concerns with your MP

If the bill passes, it will decriminalize commercial surrogacy and the sale of human gametes (sperm and eggs). This will allow women to enter commercial contracts to bear children for others in exchange for money. It will also allow paying people for their eggs or sperm.

The bill is short and simple and would do nothing to regulate these practices, except to specify that gamete donors and surrogates must be capable of consenting and not coerced, and the former must be at least 18 years old, the latter 21.

The bill raises many questions.

What would a market in human gametes look like? Would people with better health and higher IQs be able to make more donating their sperm and eggs? Are people going to shop for sperm and eggs based on donor profiles? How will this impact society’s view of human nature? Will younger, healthier women be able to demand higher pay for renting their womb? What portion of profits would go to a surrogacy agency and how much to the surrogate? What if the demand for surrogates is not met? Could the emergence of a market for womb rental result in vulnerable women being pressured into it? Even trafficked? Even if trafficking and coercion could be prevented, is it ethical to pay women to bear children to deliver to others?

ARPA Canada is concerned that this bill will risk the health and wellbeing of birth mothers and children for the following reasons:

*Correction: The first version of this article (May 30) stated that Bill C-404 did nothing to regulate surrogacy or gamete donation; the corrected version (June 1) notes that the bill includes consent and age requirements for donors and surrogates. We certainly did not mean to imply that the bill would permit the participation of minors or the mentally incapable. ARPA apologizes for the inaccuracy.*

If you agree take just five minutes right now and send this EasyMail letter to your MP, urging them to carefully consider this bill and the issues it raises and speak up in defense of human dignity and vulnerable persons. 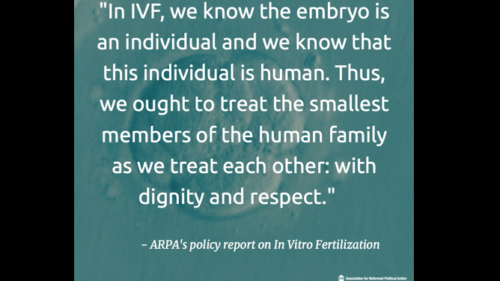 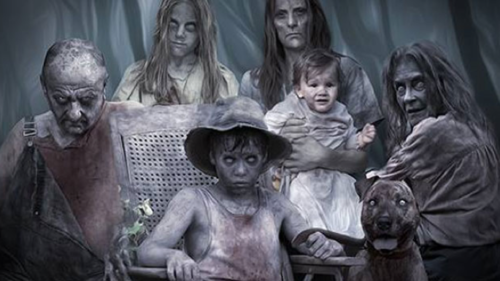