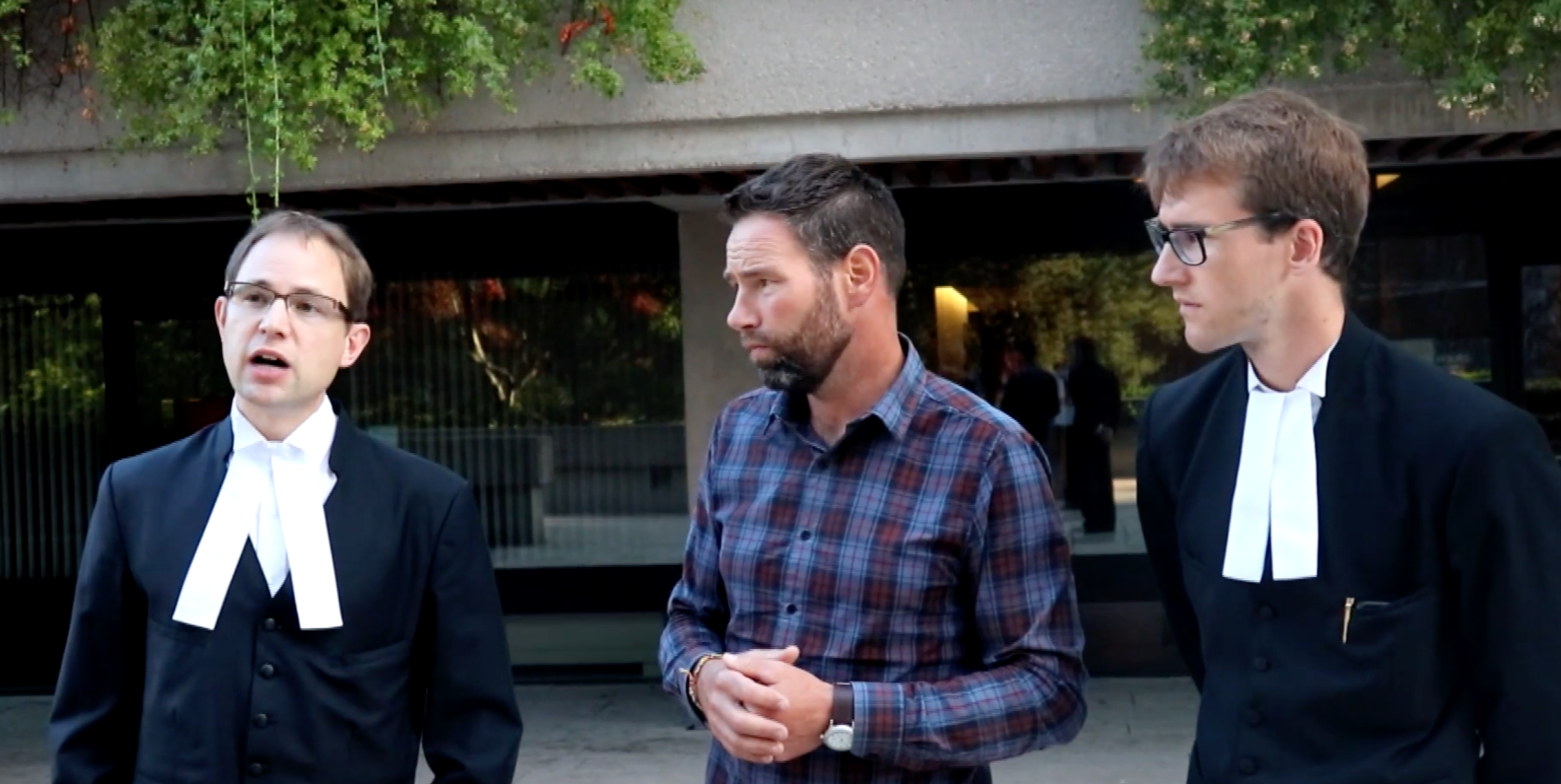 This week ARPA Canada was one of just two intervenors that was permitted to give oral arguments in a crucial and sad case in the BC Court of Appeal. We have produced a special Vlog about the case. However, due to a publication ban, we can’t share many details of what transpired in the court room.

The case centres around a BC father who has been told he may not express his concerns about his 14-year-old daughter’s decision to take hormone treatments to appear as a boy.

The case centres around a BC father who has been told he may not express his concerns about his 14-year-old daughter’s decision to take hormone treatments to appear as a boy.

The lower court judge warned the father against “attempting to persuade A.B. [anonymized initials for his daughter] to abandon treatment for gender dysphoria; addressing A.B. by his birth name; referring to A.B. as a girl or with female pronouns whether to him directly or to third parties.” A subsequent court order authorized police to arrest the father without warrant and charge him with contempt of court if he does any of the above.

ARPA’s Legal Counsel John Sikkema has worked alongside lawyer Geoffrey Trotter in speaking up for the right of a parent to counsel their child. We were very thankful to get close to half an hour of oral arguments in front of the three judges, who were listening attentively. This is in addition to our written arguments that you can find here. We encourage readers to check out the written arguments to get an indication of just how much work goes into a case like this.

Now that the judges have heard the case, we plead for you to pray that they would be receptive to the truth and would judge wisely. Please also pray for the family at the centre of this case, and the girl who has been confused and hurt by those who want to encourage her in her gender dysphoria.

To get a bit more background on this case, read the blog post from August here.