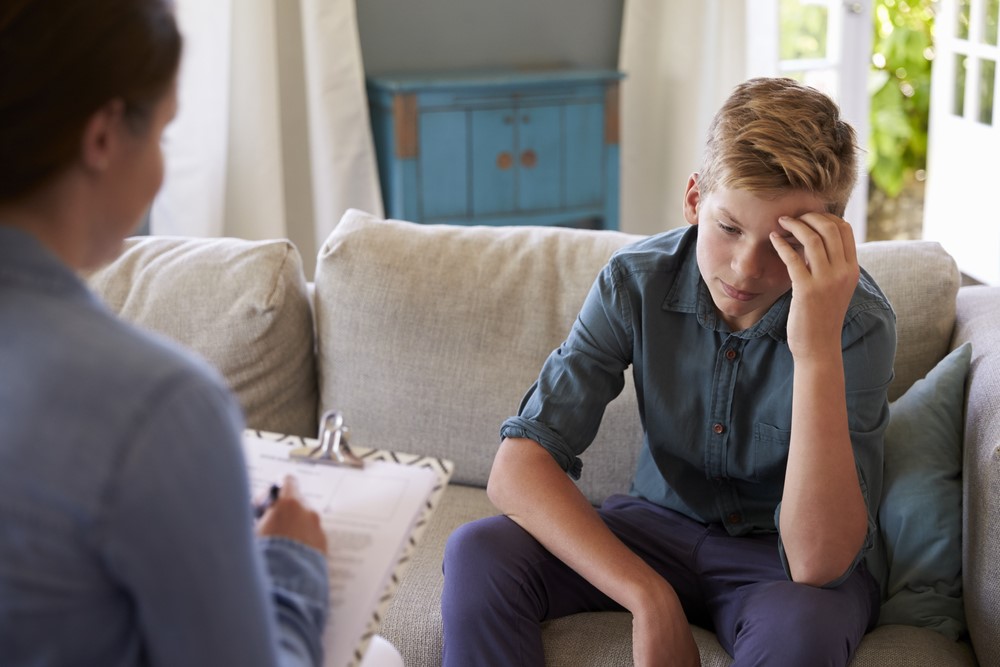 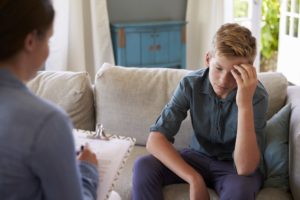 Canada and British Columbia are not strangers to the controversy around gender and sexuality. In the last few years, ARPA has waded into the fray around SOGI 123, a three-step plan to normalize homosexuality and transgenderism in BC schools. ARPA also intervened in the A.B. v C.D. & E.F. case at the BC Court of Appeal. In both instances, we argue the biblical and scientific truth that biology matters, and that parents, children, and all citizens should be free to live and speak in accordance with their religious and moral principles.

This debate has now expanded to a new front: conversion therapy.

What is conversion therapy and where is it being discussed?

Conversion therapy is defined as any attempt to change someone’s sexual orientation or gender identity. For example, conversion therapy historically was used to help same-sex attracted individuals to be attracted to members of the opposite sex. People generally seek conversion therapy when they have an undesired sexual orientation or are confused about their gender identity. They are already struggling with something that they do not want, and they are looking for guidance in this struggle. Today, this therapy is intended to uncover or understand the root causes of gender confusion, to help people cope with their gender dysphoria, or to assist people to manage their undesired same-sex attraction. This is the type of help that is being targeted in the name of “progress.”

This topic has also been broached at the provincial level in British Columbia. At the end of the last legislative session, Green Party leader Andrew Weaver introduced Bill M-218, the Sexual Orientation and Gender Identity Protection Act. This bill proposes to ban any medical practitioners or “persons of trust or authority” from providing conversion therapy to a minor under the age of 19. Mr. Weaver claims that these forms of conversion therapy are always harmful and are tantamount to the persecution of sexual minorities and gender non-conforming individuals.

In the mid-1900s, medical practitioners performed all sorts of physically harmful and invasive techniques—electric shock therapy, medication, even lobotomies in some cases—to try to “cure” same-sex attraction. Many of these patients were coerced or physically forced to undergo treatment. These types of procedures left patients physically and psychologically scarred. The harms far outweighed any benefits derived from these forms of conversion therapy. As a result, these coercive and aversive forms of conversion therapy fell into disrepute and have long ceased to be practiced by medical practitioners.

What is wrong with bans on conversion therapy?

Sex-affirming counselling encompasses religious, behavioral, and/or psychological counselling. This type of counselling emphasizes that sexual orientation and gender identity are normatively linked to biological sex. This counselling involves the counsellor and client collaboratively exploring the unwanted sexual orientation or gender dysphoria and then defining the problem, the desired outcomes, and the path they will take to achieve those outcomes. If the client disagrees with their counsellor’s assessment, methods, or outcome(s), they can terminate their participation.

This incredibly broad definition of conversion therapy may prohibit parents from reinforcing to their gender-confused daughter that she is, in fact, a girl. It may also prevent pastors and elders from guiding and assisting a member of their congregation manage an undesired same-sex attraction. The effect, if not the goal, of such conversion therapy bans is to normalize homosexuality and transgenderism and prevent anyone from questioning these subjective identities for any reason.

Perhaps even more worrying, Bill M-218 exempts “gender-confirming” practices from its definition of conversion therapy. This would include major treatments such as the regular injection of cross-sex hormones or an irreversible sex-change operation. In other words, this bill may prohibit simple conversations about a biblical view of sexuality and gender between a parent and a child or a pastor and his congregant, but it gives a green light for children and adolescents to make irreversible decisions about their body. Most hormonal or surgical attempts to convert a child’s sex will leave the child infertile by adulthood, to name just of the many other irreversible effects.

What can we do?

If you live in BC, please take a moment to write an EasyMail to your MLA today, telling them that sex-affirming counselling should never be prohibited by general bans on conversion therapy. This counselling is indispensable for persons suffering from gender dysphoria or an unwanted same-sex attraction. Rather, attempts to convert someone’s biological sex should be recognized as the truly harmful forms of conversion therapy that need to be abandoned.