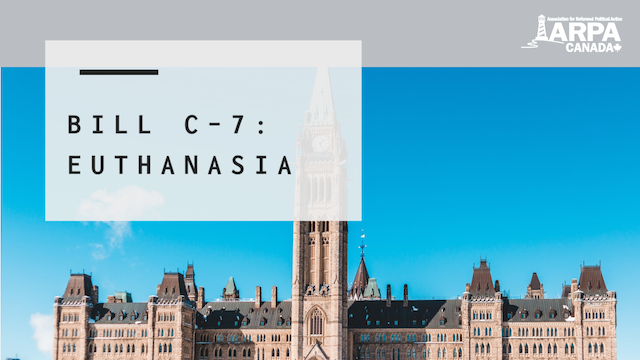 A couple of weeks ago we said that it would be the final time we send an action item on Bill C-7. But, thanks to your overwhelming response, MPs have continued to debate the bill into this week. They are referencing the large numbers of people registering concerns with them! For some of the MPs, they have told me this is the largest response that they have ever seen for an issue. Their inboxes and phone lines have been filled with constituents sharing their concerns about this bill.

We need to keep up the pressure to oppose this dangerous legislation!

The next 24 hours are crucial!

We heard just a few hours ago that the Bloc Quebecois are in conversation with the Liberals to try to force the bill to a vote, which would mean that all those MPs who were lined up to speak against this bill would not be able to speak anymore and the bill would be forced to vote – possibly before the end of the day on Wednesday.

Almost every national disability rights group have opposed this bill, indigenous doctors, geriatric physicians, mental health specialists, even the UN have expressed their opposition to this type of legislation and the way it discriminates against people with disabilities or mental health concerns. And it could all be written in stone by end-of-day Wednesday.

We’re asking you to call your member of parliament to ask them to kill this bill ahead of their vote. You could find their phone number and a phone script to use below. Please do it right now.

Thanks to each of you for your continued engagement and passion in fighting this bill!

Bill C-7 would allow a new category of people to be killed, namely those who are not dying, whose natural death is not “reasonably foreseeable.” This would include people with disabilities or chronic but not fatal illnesses.

What can you do?

Call your MP!Send an EasyMail to your MP!

John Sikkema, legal counsel for ARPA, had the privilege of presenting to the House of Commons Standing Committee on Justice and Human Rights on the issue of euthanasia and C-7. André Schutten, the Director of Law & Policy for ARPA, had a similar opportunity to testify before the Senate Committee on Legal and Constitutional Affairs. Watch both of their submissions below! 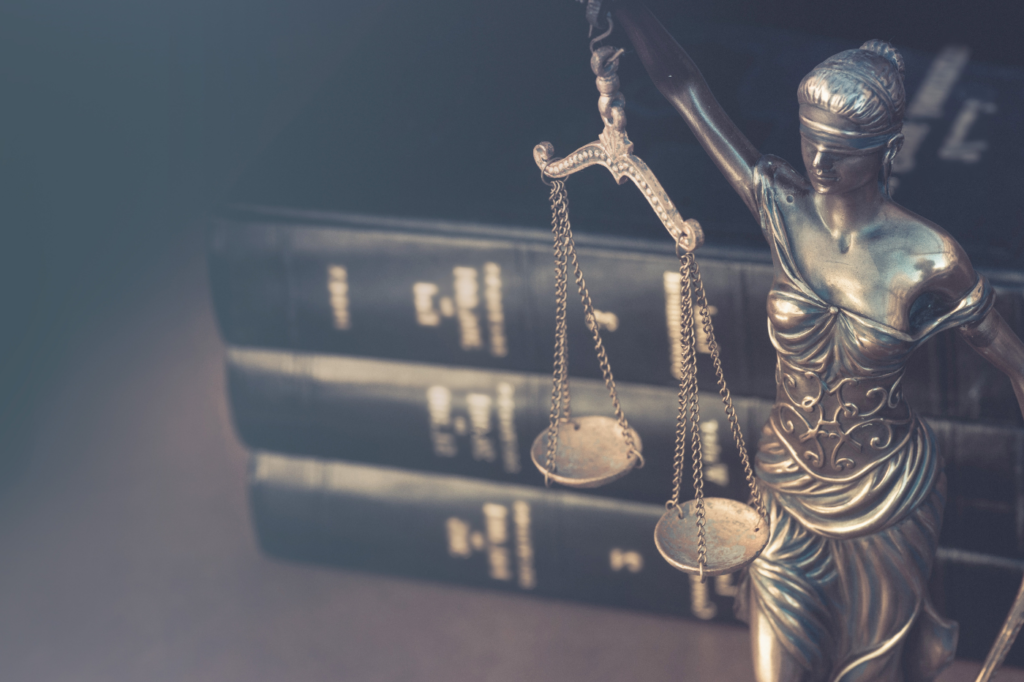 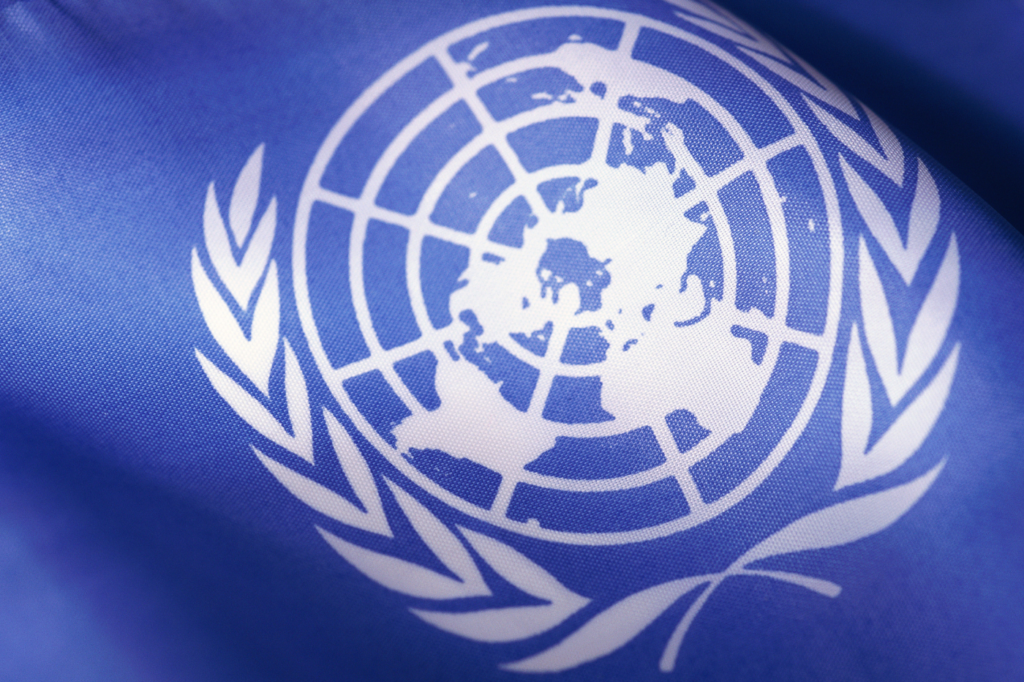 UN says disability should not be a reason for MAiD

An extremely powerful way to connect with politicians and members of the public is to tell stories. Those in favour of euthanasia have used these stories well and to good effect,. We need to share these stories as well. Please watch the stories of pastors George van Popta and John van Popta as they discuss how the liberalization of access to euthanasia will impact them and people like them suffering from multiple sclerosis or Parkinson’s disease.

Share these stories with your MP!
What about the Care not Kill campaign?

Another actionable item is to help spread the word of these troubling legislative changes through our Care not Kill campaign.

Click below to order fliers to hand out to your neighbours or postcards to send to your MP!

Send a postcard to your MP!Drop fliers in your neighbourhood!