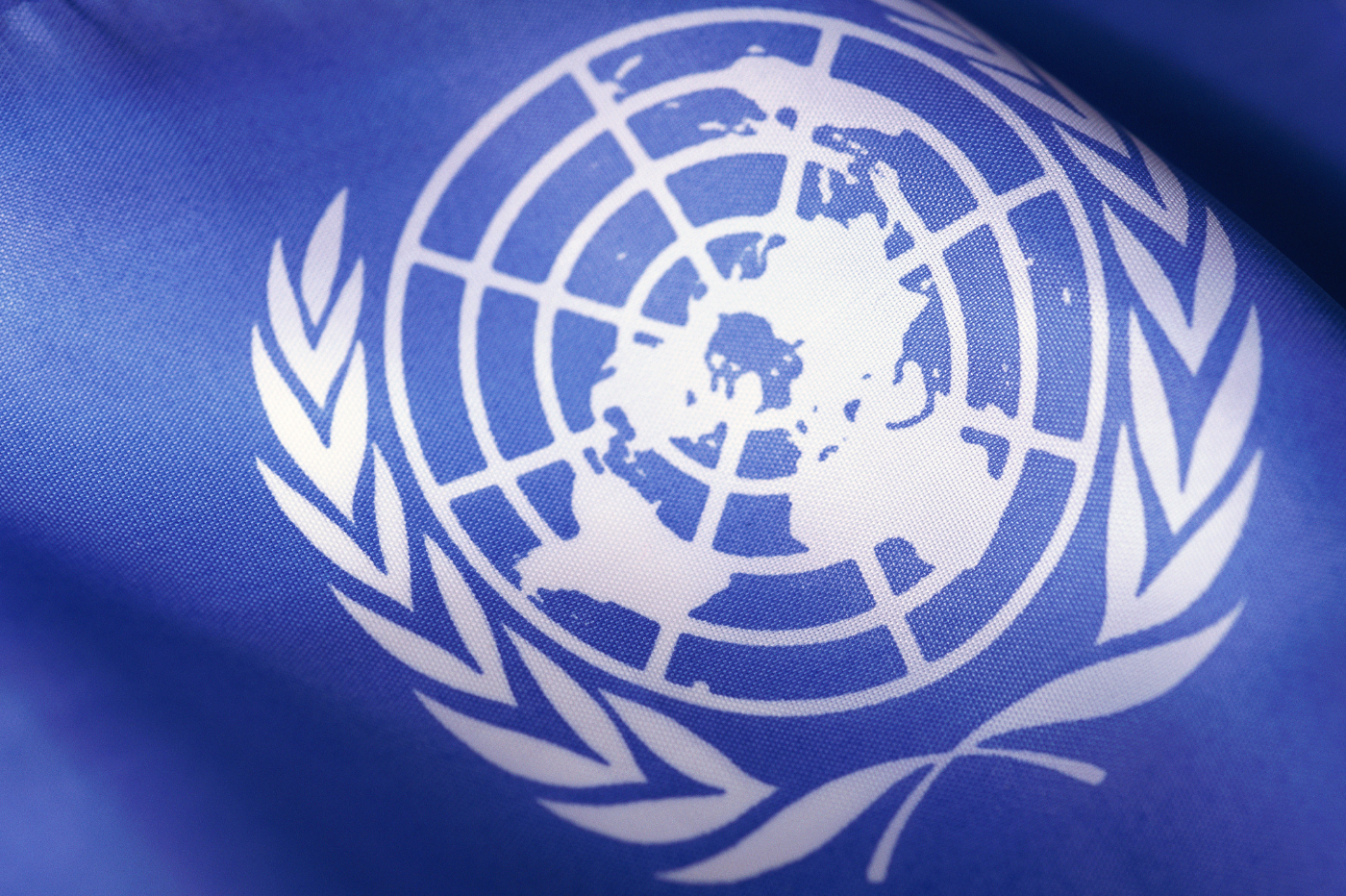 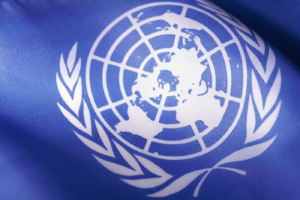 On January 25th, experts from the United Nations released a press statement declaring, “Disability is not a reason to sanction medically assisted dying.”

“UN human rights experts today expressed alarm at a growing trend to enact legislation enabling access to medically assisted dying based largely on having a disability or disabling conditions, including in old age… Disability should never be a ground or justification to end someone’s life directly or indirectly… The experts also expressed concern at the lack of involvement of people with disabilities, as well their representative organizations, in drafting such legislation.”

We wanted to bring this report to your attention because it emphasizes the concerns that we’ve had with Parliament’s determination to expand access to euthanasia to those with disabilities and mental illnesses. One national disability rights group said that Bill C-7 was their ‘worst nightmare.’ Now, soon after C-7 passed the House of Commons, the United Nations now echoes these concerns about this kind of legislation, especially around the lack of involvement from disability rights groups in the drafting and passing of this legislation.

Throughout the process, the Liberals and NDP have blocked every kind of sensible amendment that was proposed and seem intent on passing this dangerous piece of legislation.

What can you do with this? We have added a snippet to our EasyMail to Senators on C-7, encouraging them to Kill the Bill. Reach out to your MP about this as well, especially if they supported Bill C-7.

Some of you have already reached out to your Senators and your MPs and told us that they responded very quickly and with great concern to this United Nations report. This is an opportunity to really get their attention.

Send an EasyMail to your Provincial Senators