The following article by Mark Penninga was published on the Editorial page of the Interior News, Oct 24 2012. Find a copy of our policy report on Aboriginal Affairs here.

One has only to drive through the streets of Moricetown, Gitanmaax, or Kispiox to see that there is a serious problem. Unemployment on reserves is 4X higher than the national rate. Youth incarceration is 8X higher than non-aboriginals. And fewer than 10% of students on reserve graduate in 12 years.

Beginning with the 1876 Indian Act and continuing until the present, Canadian Aboriginal policy has focused on quick-fix political solutions. Our current policies: 1. justify racial segregation (through reserves); 2. maintain economic barriers (making it difficult for Aboriginals to meaningfully participate in our economy); and 3. create a separate justice system with different sentencing standards.

What has been lacking has been three essential ingredients for effective Aboriginal Affairs Policy: opportunity, responsibility and forgiveness.

1) Opportunity: Current Aboriginal Affairs policy makes it very difficult for Aboriginals to take hold of the opportunities from which other Canadians benefit daily. The most inhibiting law that shackles the Aboriginal community is the massive Indian Act. The Indian Act controls Aboriginal lives from cradle to grave. We can take steps towards the removal of the Act, beginning with granting private property rights.

2) Responsibility: The responsibilities expected and demanded of the general population must also be expected of Aboriginal Canadians. At a minimum, bands should be subject to the same fiscal transparency standards as other political institutions. A recent report discovered that 50 reserve politicians make more money than the Prime Minister of Canada.

3) Forgiveness: True remorse must be accompanied by action, such as settling land claims. But moving forward also requires forgiveness by Canada’s Aboriginal peoples. Society cannot function if every new initiative (mines, pipelines, etc) must include a guilt sacrifice via lucrative cuts and revenues. Forgiveness is ultimately a spiritual act, not a political one.

This is a small selection from a detailed policy report on Aboriginal Affairs that was sent to all MPs and Senators, available at www.ARPACanada.ca. 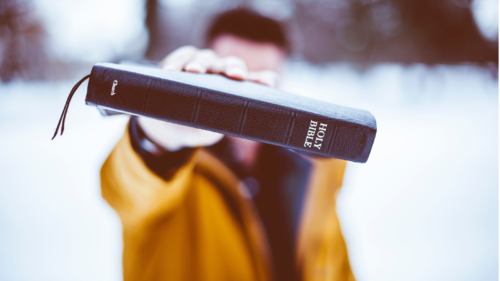 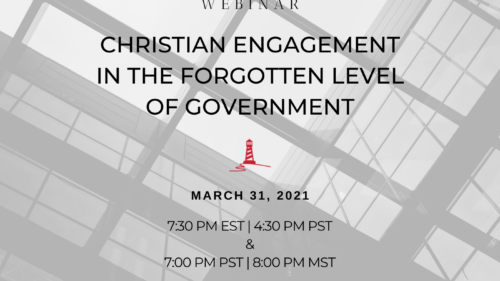