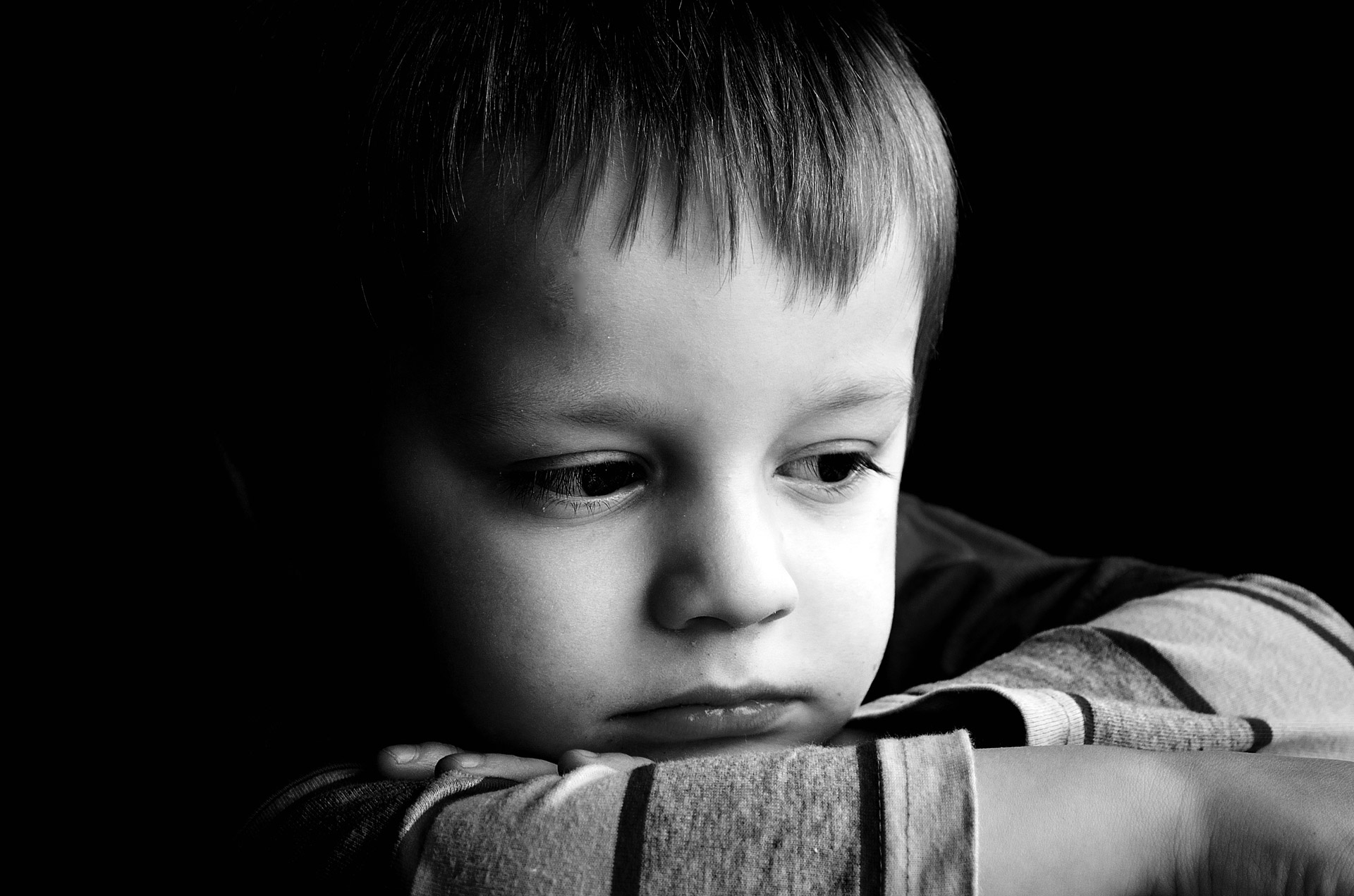 Take Action: Use one of the three EasyMail letters to share your concerns about Bill 89 with your MPP 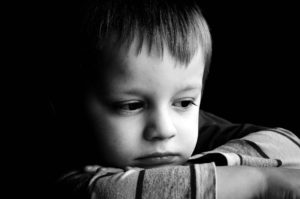 Ontario’s Bill 89, will (if passed) replace the Child and Family Services Act, which governs child protection, foster care, and adoption services. The “Supporting Children, Youth and Families Act” was introduced shortly after the legislature passed Bill 28, the so-called “All Families Are Equal Act”, and reflects similar ideological leanings.

The above list – not just the sexual orientation and gender identity and expression part – has never been part of this law. Rather, the following principles have sufficed: respecting a child’s need for continuity of care and stable family relationships, involving the child and his or her relatives and community members, and respecting cultural, religious, and regional differences. These principles supplement the central purpose of the Act, which is “to promote the best interests, protection, and well-being of children.”

Bill 89 changes the matters to be considered in determining the best interests of children.  The “religious faith, if any, in which the child is being raised” is removed as a matter to be considered. It is currently an important, stand-alone item. The above list of factors, which includes “creed” alongside “gender identity”, takes its place under Bill 89. Accordingly, Bill 89 also removes the requirement that a court determine, as soon as possible, the religious faith in which the child is being raised in the course of a child protection hearing.

When it comes to who can foster or adopt children, all parents will not be considered equal under Bill 89. Particularly not those who reject gender ideology.

When it comes to who can foster or adopt children, all parents will not be considered equal under Bill 89.

QP Briefing reports: “[Ontario’s Minister of Child and Family Services] Coteau said … that it could be abuse for an LGBT teen to be told their identity is wrong and they should change.

‘I would consider that a form of abuse, when a child identifies one way and a caregiver is saying no, you need to do this differently,’ he said.

‘If it’s abuse, and if it’s within the definition, a child can be removed from that environment and placed into protection where the abuse stops,’ he said.”

Bill 89 also signals a potential shift towards greater readiness for children’s aid societies to intervene in family affairs. The current law has as a guiding principle that service providers should take “the least disruptive course of action that is available”. Section 1(2)2 of Bill 89 keeps this language, but adds, “including the provision of prevention services, early intervention services and community support services”. The implication is that intervention should not be presumed to be more disruptive than non-intervention.

The bill also raises questions about parental authority. The law currently states that the parent of a child in care retains the right “to direct the child’s education and religious upbringing.” Bill 89 changes this to say, “to direct the child or young person’s education and upbringing, in accordance with the child’s or young person’s creed, community identity and cultural identity.” In the new phrasing, the parent’s authority appears to now be limited by the “child’s creed” – or whatever the child tells the CAS worker their creed is or is not.

Please take the time to send your MPP a letter expressing your concerns about Bill 89. We have three draft EasyMails to get you started:

As always, edit them as you like, and please be respectful. Thank you! 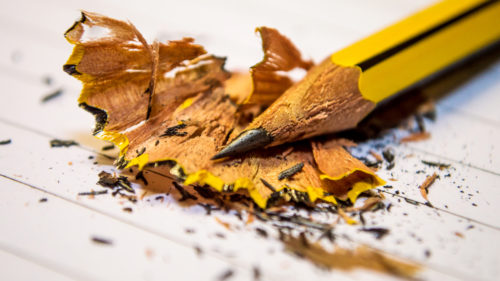