Kids are annoying, use birth control: a message from the government of Ontario 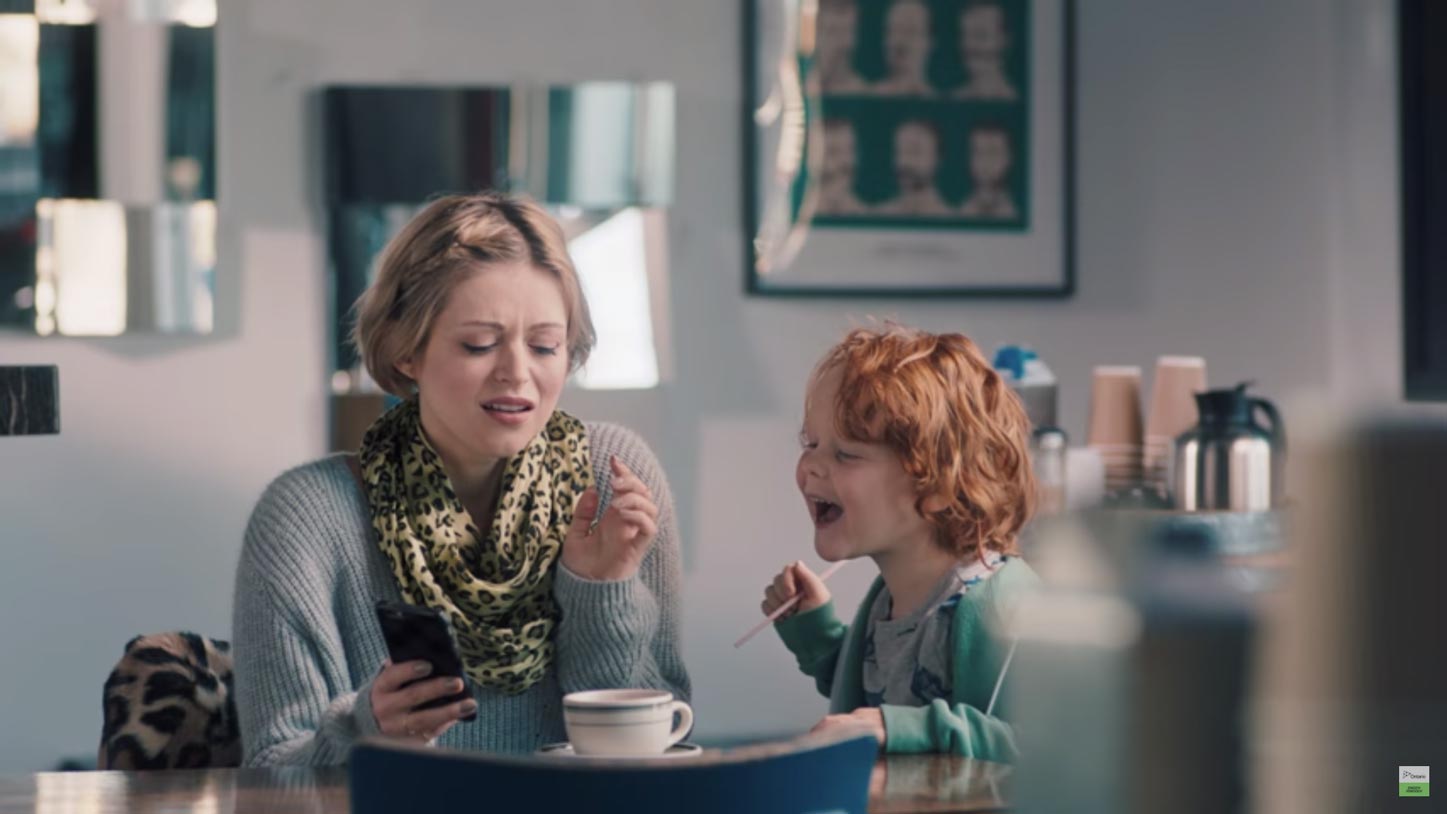 22 Jun 2017 Kids are annoying, use birth control: a message from the government of Ontario

I was scrolling through the news on our publicly funded CBC website the other day and, when I clicked on one video for a story, I had to first watch a 15 second advertisement (this one funded by the government of Ontario). The ad may seem tame enough to the average viewer, but it was shocking to me and left me with many different questions and thoughts. Check it out here:

A few thoughts swimming through my head after watching the ad:

The message of the ad is pretty obvious: “Isn’t life gonna suck with a kid? Make sure you get your birth control!” Basically the opposite of, “Behold, children are a heritage from the Lord, the fruit of the womb a reward” (Psalm 127).

I find the ad tasteless, a waste of money, displaying terrible moral judgment, and well outside the role of government. I hope we don’t see any more of these ads. If you agree, maybe send your Ontario MPP a respectful note.