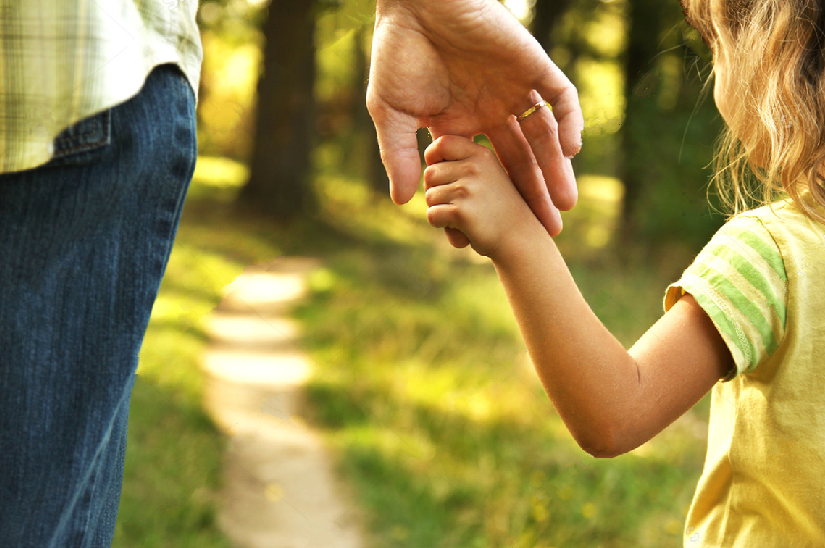 In a classic case of truth being stranger than fiction, an Ontario judge has ruled that it’s not okay for a government agency to force foster parents to lie to their foster children, especially if the lie involves a basic betrayal of religious views.

The case, Derek and Frances Baars v. Children’s Aid Society of Hamilton, involved a couple who had two young foster children taken away from them in April of 2017 because they refused to tell the children that the Easter Bunny was real.

In a 62-page ruling handed down on March 6th, Justice Andrew Goodman of the Ontario Superior Court wrote that the decision to remove the children was clearly a violation of the Baars’ Charter rights. “The Society violated the Baars’ fundamental rights to freedom of conscience and religion and freedom of expression, in respect of ss. 2(a) and 2(b) of the Charter respectively,” the ruling says.

The decision adds that the Baars’ foster home was closed “due to (their) unwillingness to lie and proactively inform the children in their care that the Easter bunny is real”, and that the closure was “unreasonable, arbitrary and discriminatory”.

Justice Goodman said he was “more than satisfied that the CAS’ actions interfered substantially with the Baars’ religious beliefs”, including their belief that it is wrong to lie. Further, in finding that CAS violated the Baars’ freedom of expression, Goodman noted that the social worker’s “arbitrary conduct effectively sought to compel the Baars to express an opinion with regard to the Easter Bunny that was not their own.”

The Baars were represented in court by the Justice Centre for Constitutional Freedoms. Centre president John Carpay says the ruling was extraordinarily blunt. “A lot of court rulings are somewhat nuanced,” Carpay says, “but this is one of the most black and white decisions I’ve ever seen.” He says the ruling is clear that the Hamilton Children’s Aid Society was “completely and totally wrong” in closing down the Baars’ foster home.

Carpay says the ruling also sets an important precedent. “Foster parents and adoptive parents cannot have their Charter rights to freedom of religion and conscience violated by a social worker,” and he says that precedent may be brought to bear if, for example, Ontario’s Bill 89 is ever challenged in court. Bill 89 changed the law to give the State the authority to refuse applications from prospective foster or adoptive parents if they refuse to affirm transgenderism or other forms of “sexual identity expression”.

The court concluded its ruling by ordering the Children’s Aid Society to put a formal note in the Baars’ file to expressly indicate that the closure of the foster home was a violation of their rights, and added that if any other agency were to ask the Society about the Baars’ suitability as foster parents, “the Society shall fully apprise that agency about this ruling.”

André Schutten, Director of Law & Policy for ARPA Canada, suggests that this decision keeps the door wide open for the important and valuable contributions of so many Christian families who want to help vulnerable children from broken families in their communities. “The CAS [Children’s Aid Society] does important work, and thousands of Christian foster and adoptive families are essential partners with them in that work. Not only will the Christian community breathe a sigh of relief because of this ruling, but also those working within various CAS agencies. Had the ruling gone the other way, I think CAS agencies across the country might have seen a massive exodus of the largest demographic of foster parents: strong, loving, stable Christian homes.”

Schutten ends by saying, “Christians can be assured they are welcome to continue participating in this important work of loving the little children of our neighbours in sacrificial ways, and CAS agencies across this country can be assured that we will be there to help in times of need.”

You can listen to the full interview with John Carpay as featured on our Lighthouse News broadcast here. 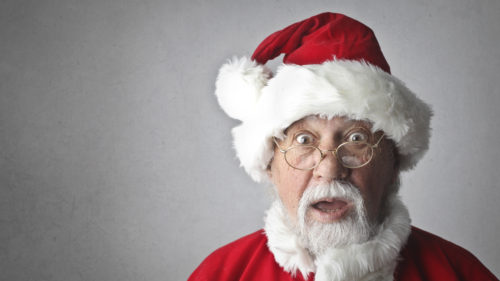