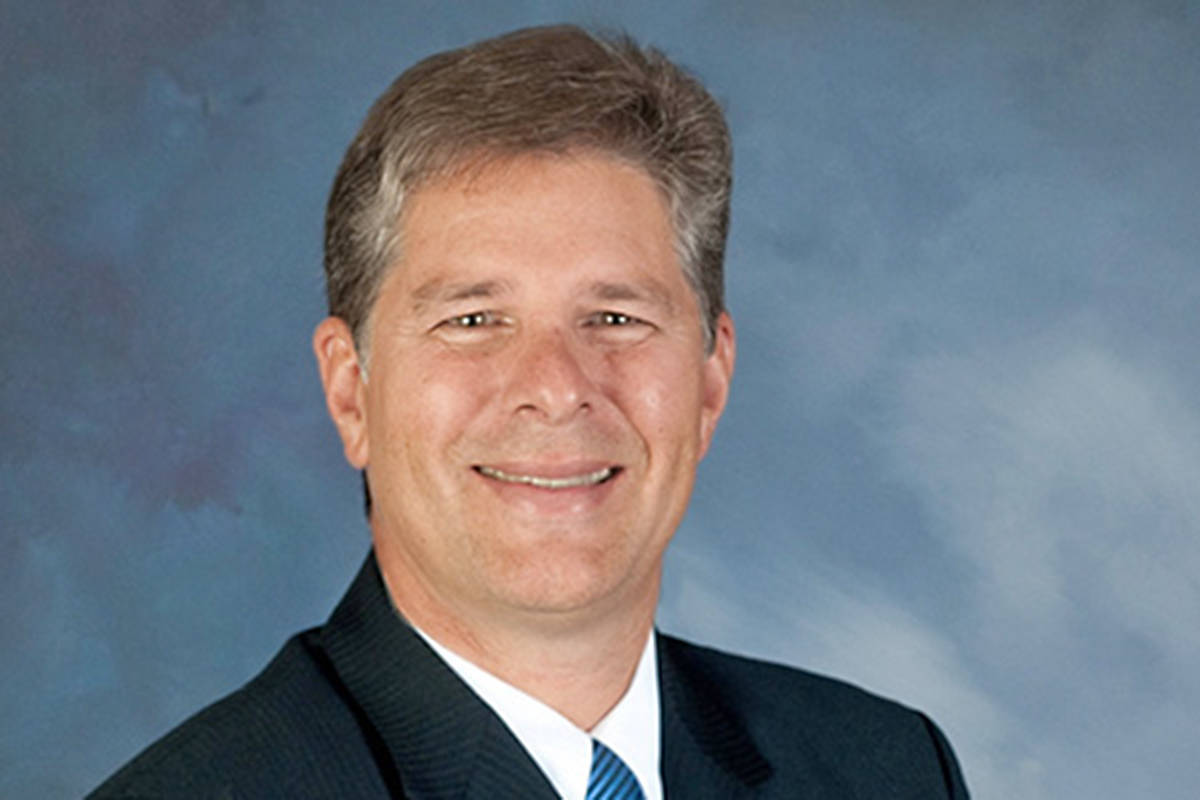 I first met Mark Warawa the day that I stepped into his parliamentary office in Ottawa in January of 2016. I was taking a semester off from my regular studies to spend a semester interning for Mr. Warawa through Trinity Western University’s Laurentian Leadership Centre. At the time, I had a vague knowledge that this Conservative MP for Langley-Aldergrove was a defender of life, freedom, and family, but I did not yet understand at the time the strength of his Christian convictions and his willingness to bring this perspective into the inner workings of our Canadian federal Parliament.

That soon changed. Only days after I began my work as a parliamentary intern in his office, Mr. Warawa was named to the Special Joint Committee on Physician-Assisted Dying. The Supreme Court of Canada had recently ruled that the prohibition of euthanasia was unconstitutional and had given Parliament a year to craft a new law on the issue, and he sat on the parliamentary committee devoted to studying the bill. During all the witness’ testimony and discussion among committee members, Mr. Warawa always returned to the principle that many other committee members forgot or ignored: every human life has inherent dignity, regardless of its current state, by its virtue of being made in the image of God. Euthanasia did not provide a dignified death. Rather, it ignored the dignity inherent in an individual.

Mark Warawa sought to preserve this dignity of human life and became a champion for palliative care as an alternative to euthanasia. This palliative care, which was and still is in short supply, ensures that patients remain comfortable and well-cared for during their final phase of life. Unbeknownst to Mr. Warawa at the time, he would soon need access to the very same palliative care for which he had been so passionately advocating. In April, he was diagnosed with cancer which had originated in his pancreas but quickly spread throughout his body, prompting him to request palliative care for himself.

Not only was Mark Warawa an ardent believer in protecting human life at the end of life, but he also endeavored to protect human life when it began. In 2012, he introduced Motion 408 in the House of Commons which condemned the practice of sex-selective abortion. Although the motion was denied a vote, the circumstances around it resulted in literally hundreds of news articles and a much greater awareness of the issue. Mr. Warawa continued to use every opportunity he could to raise the issue. One of my tasks when working in his office was sorting through the petitions condemning sex-selective abortion that he was constantly receiving from across the country. He introduced these petitions in the House of Commons on multiple occasions.

Despite all of his busyness attending to the workload of being a Member of Parliament, Mr. Warawa always took the time to listen, to encourage, and to help those around him. I can recall specific times where, in the middle of a parliamentary committee, he took me aside to explain the political strategy that was going on behind the scenes. On another occasion, he mentioned how he loved to employ temporary interns like me and equip them to involved within politics. “I will not be in this position forever,” he said, “And I want to make sure that there is another generation of leaders to take my place.”

While I have only had the privilege of knowing Mark Warawa for a handful of years, other members of the ARPA staff had the opportunity to foster much longer relationships with him. Executive Director Mark Penninga’s relationship with Mark Warawa goes back prior to Warawa first being elected to Parliament in 2004, as the two lived in the same community of Langley. Once elected, Warawa got to know the Langley ARPA group. The relationship deepened in the following years as ARPA Canada was formed in 2007 and Penninga was able to assist Warawa’s more directly, especially with the introduction of M-408 and his leadership of the pro-life caucus. “Through his years as an MP he became more and more emboldened to ‘do the right thing’ especially when it came to defending our vulnerable neighbours,” reflected Penninga.

Mike Schouten recalls, when he first met Mark Warawa in the fall of 2011, that Mark Warawa had a great desire to do something about protecting pre-born children. “As we worked alongside him in navigating Motion 408, I was most struck by his tenacity when those around him, many even within his own political party, were opposed to him bringing this sex-selective motion forward. When I reflect on the life of Mark Warawa, I see a man who desired first and foremost to serve God. Everything he did strived to do to the glory of God. His legacy of public service and desire to glorify God in all things will continue to live on. And his work on policy issues regarding life and family also will continue. The pro-life movement has been well served by Mark Warawa’s persistence in ensuring that Canadians do not neglect the most vulnerable among us.”

Shortly after his diagnosis with cancer, Mark Warawa addressed the House of Commons for the very last time, highlighting not only both his desire that life at all stages be protected and that palliative care be more accessible for all Canadians, but he also professed his deep love for God. It was truly touching and encouraging to hear how, throughout his work as a Member of Parliament and throughout his battle with cancer, he was devoted to living out the Word of God and was not ashamed of the Gospel he lived by. Penninga also observed that Warawa was animated by his love of God. “Mark Warawa was the kind of man who was quick to acknowledge ‘to God be the glory’ and his deeds made it evident that this was not just saying the right thing. Through Bible studies in Parliament, and especially by example, he challenged his colleagues to do God’s will and keep our eyes lifted up to heaven.”

Just over two months after being diagnosed with cancer and a month after his farewell, Mark Warawa passed away today on June 20, 2019. “Mark Warawa’s excitement about heaven found its fulfilment today,” says Penninga. “May we press on with our respective callings today and look forward to the time when we are gathered together in the arms of our LORD. To God be the glory.”

We all mourn the loss of this ardent believer, this advocate for life in Parliament, and this friend. We extend our condolences to his wife Diane, his children, and his wider extended family.

Mark Warawa will be greatly missed on this earth, but we rejoice that he has been ushered into an eternal home.