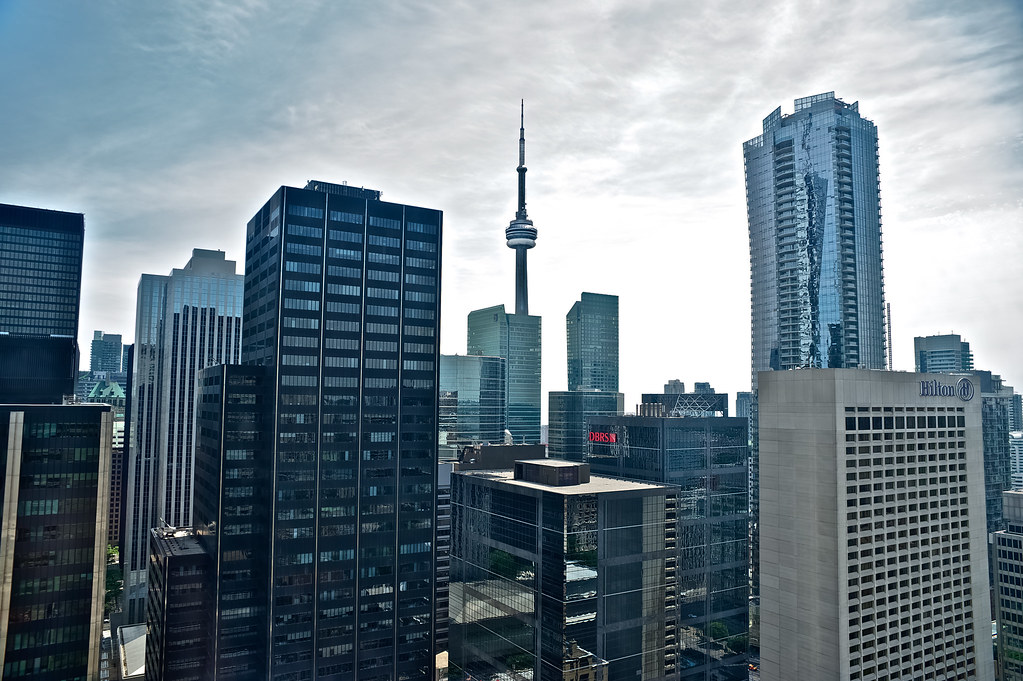 The Crown withdrew its criminal charges against David Lynn today, almost a year after he was arrested while street preaching in Toronto’s “gay village” at the opening of “Pride Month”.

This case was politically charged from the outset. Lynn had been charged with two criminal offences: mischief and causing a disturbance. The entire incident was video recorded, however, and it quickly came to light that these charges were dubious at best. ARPA Canada’s Law and Policy Director reviewed that video last summer and wrote about the case on ARPA’s blog. At a procedural hearing in the case last fall, the judge expressed doubt about the Crown’s case. Yet the Crown persisted until today.

Officer Jim Gotell told media that Lynn and others with him were “making comments that were disparaging towards the LGBTQ community.” Officer Gotell noted that “hate crime investigators are going to be reviewing what was said today to determine if additional charges could be laid.” No such charges were added.

In October, 2019, ARPA Canada applied to intervene in the case. We argued that the criminal offences of “mischief” and “causing a disturbance” must be interpreted in a sufficiently precise, predictable, and intelligible manner to satisfy constitutional scrutiny, and must be interpreted in a manner that respects freedom of expression and assembly. We also emphasized the importance of interpreting these offences in their historical and statutory context, in which they form part of a list of “Disorderly Conduct” offences that include public nudity, trespassing at night, and disrupting a religious worship service.

Christian Legal Fellowship also applied to intervene in the case and submitted further constitutional arguments. There were no other intervenors.

Defence counsel for David Lynn had filed a Charter application on Lynn’s behalf seeking to have the charges removed and seeking damages for the infringement of Lynn’s Charter rights. The Crown submitted a written response to this application, but this matter never proceeded to a hearing and was never resolved.

The Crown informed us that, although in its view the arrest was reasonable, it has now concluded that it has no reasonable prospect of convicting David Lynn, so the Crown is dropping its case. Given the Crown’s knowledge of the exonerating video footage from the outset, ARPA’s Legal Counsel thinks the Crown’s decision to lay charges may have been intended to placate those offended by Mr. Lynn’s street preaching, which would be improper.

Where does this leave us? The criminal case against Lynn for the June 2019 episode is over, and with it Lynn’s Charter application in response. We do not know whether David Lynn will launch a civil action against the Toronto Police for his arrest.