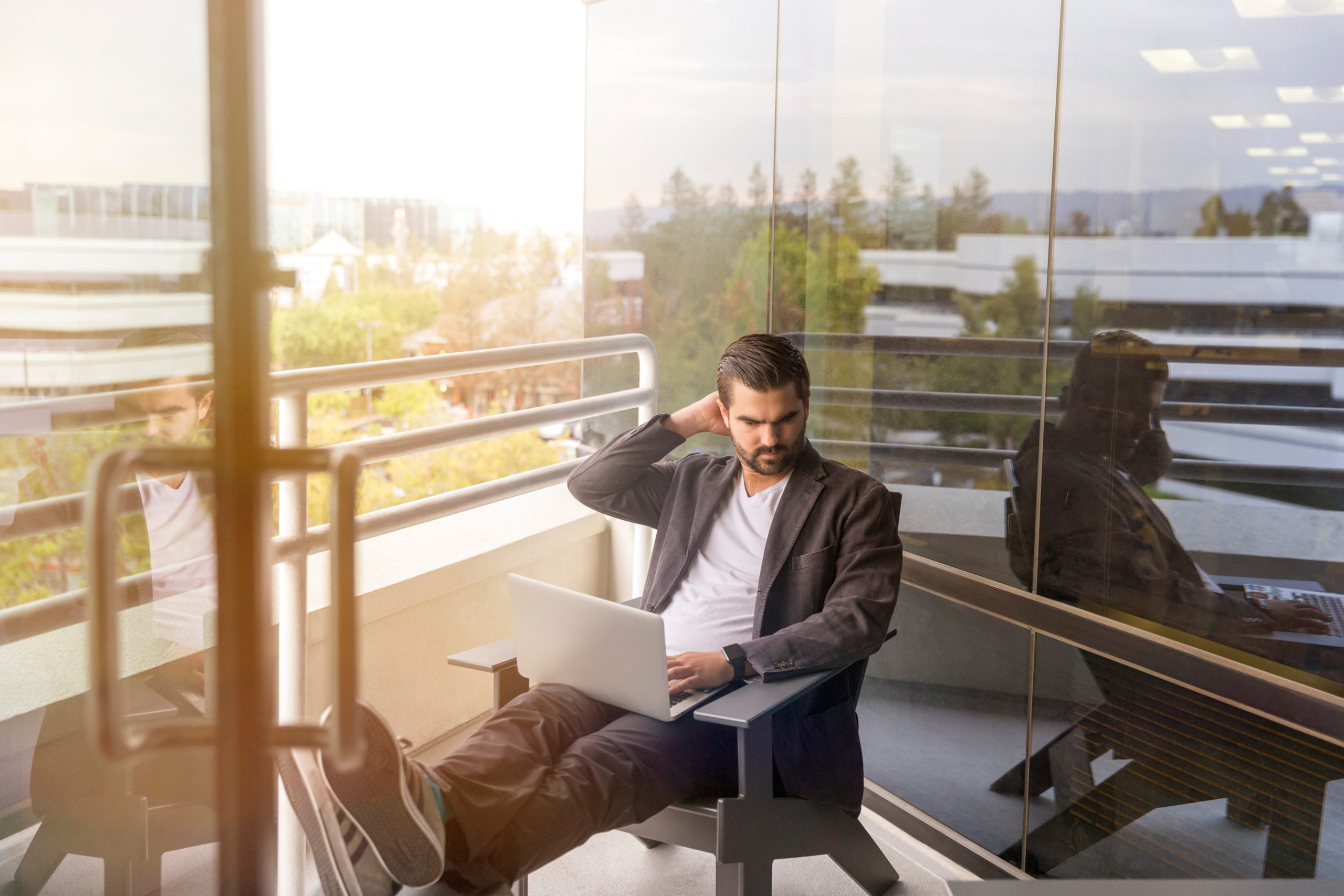 20 May 2020 Professing progressivism for emergency loans? 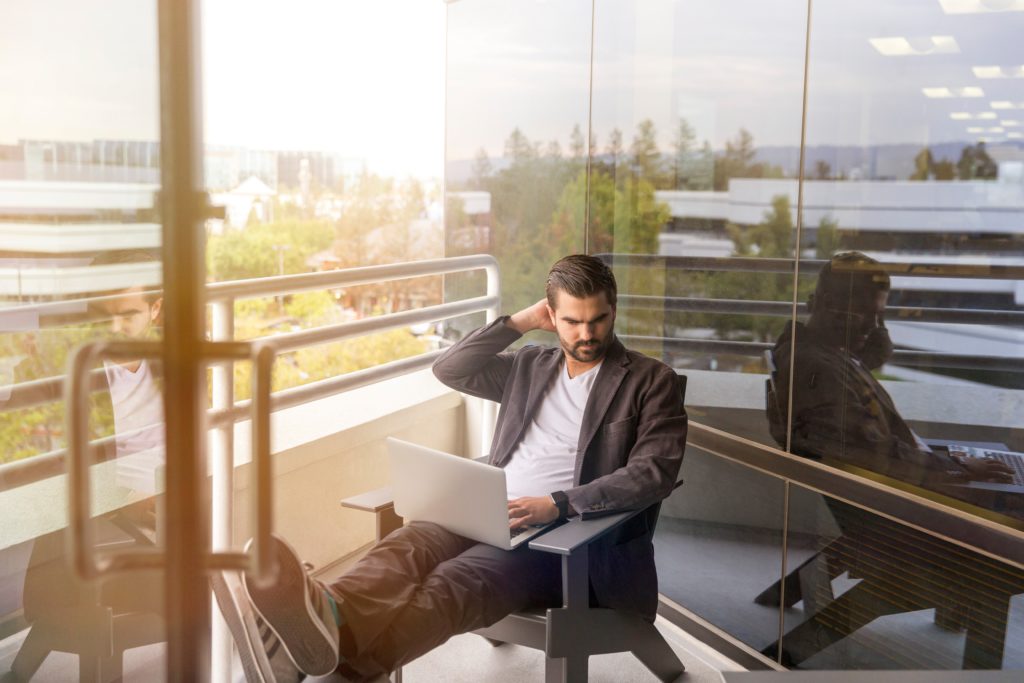 What is our government doing by requiring small businesses to confirm that they do not “promote hate” or “discriminate” before they can get a loan?

Imagine your business partner suffers a serious injury at the construction site. You call 911. The operator asks if you and your business partner respect collective bargaining rights. Or imagine you need cancer treatment, and hospital staff ask if you support the equal right of everyone to publicly funded medical care.

Would that ever be appropriate? Does your respect or disrespect for collective bargaining or health care rights have any bearing on your right to receive help in an emergency? Should access to state protection or benefits ever depend on one’s political opinions?

The Trudeau government plans to flatten the curve of small businesses bankruptcies by providing interest-free loans through the “Canadian Emergency Business Account” (CEBA). Yet it requires CEBA applicants to “confirm” that their business “does not promote violence, incite hatred, or discriminate on the basis of sex, gender, sexual orientation, race, ethnicity, religion, culture, region, education, age or physical disability.”

To be generous, perhaps this confirmation is simply intended to ensure that each applicant for government loans is law-abiding – to avoid giving taxpayers’ money to habitual law-breaking businesses. But this explanation is dubious for several reasons.

First, if the government is worried that law-breaking businesses might get CEBA loans, isn’t it naïve at best to rely on these businesses to freely report their own lawbreaking?  Who do you know who does that?

Second, if the government wants to make sure it only assists law-abiding businesses, why be so selective with the laws? CEBA does not ask if your business is engaged in criminal activity, or if it is accurately reporting income and paying taxes. Do we want to give emergency relief funds to businesses involved in human trafficking or tax fraud?

Third, it would not be clear what laws are involved here. Activity or speech that “promotes violence” or “incites hatred” may be punishable under criminal law, but the threshold for what counts as criminal hate speech is very high. Such speech might also be captured by the lower threshold of provincial laws against hate speech, but it differs between provinces and some provinces don’t have hate speech laws.

Fourth, as for the “does not discriminate” part, human rights laws actually permit discrimination in some contexts (e.g. a women-only gym, or a Jewish publication hiring Jewish writers). Simply put, not all discrimination is unjust or unlawful. CEBA, however, does not mention this. Why?  What is the government up to here? To avoid this problem, the government could simply ask applicants to confirm that their business complies with the applicable human rights statute*, though that would still beg the question: why not other laws, too?

Fifth, most businesses are subject to provincial human rights, labour, and employment statutes, which set out rules on discrimination. Why should the federal government be trying to ensure compliance with provincial law?

Sixth, the relevant laws already contain enforcement mechanisms and remedies. Does the federal government mean to deny CEBA loans an additional penalty for disobeying human rights or employment laws – without a hearing or due process of any kind, but based simply on whether an applicant is willing to “confirm” that they don’t promote “hate” or “discriminate”?

No, the CEBA confirmation is not about compliance with Canadian law. Rather, the government is capitalizing on an opportunity to drill its political and ideological creed into people’s heads. This government prioritizes non-discrimination and suppressing hate speech. They want you to know this, acknowledge it, and hopefully buy into it yourself.

A different government might have asked you to confirm that your business does not: oppose private property rights, undermine Canada’s national economic or security interests, support terrorism, or help people immigrate to Canada illegally. No doubt, it’s a lot less likely we’ll see these on a government application form. But whatever examples you could come up with, agreeable to most Canadians or not, they would probably raise the same fundamental concern.

This is not simply a matter of “politicizing” an emergency relief program. The CEBA confirmation may be more subtle than this same government’s Canada Summer Jobs attestation of respect for “reproductive rights”, but it is not different in kind. Both policies disrespect the principles of the rule of law and equality under law. Both lack a clear legal basis. Both try to push a political ideology through a government program. And both, by design, treat people differently based on their political opinions. It is simply wrong.

In this case, people who believe that Canadian government or culture has gone too far in suppressing “hate” or “discrimination” are, at best, made to wrestle with this confirmation requirement. Despite being law-abiding citizens, their conscience may even demand that they do not “check the box” in this instance. Others, no doubt, will be delighted to see a political principle they heartily endorse appear in a loan application. I hope they can also see how it undermines a “free and democratic society” of citizens who are “equal under law”. It should be removed.

*NOTE (May 26): The government has recently added “contrary to applicable laws” to the CEBA application confirmation. I suspect this was to avoid legal challenges similar to those launched against its Canada Summer Jobs attestation, but I hope it was done in good faith.