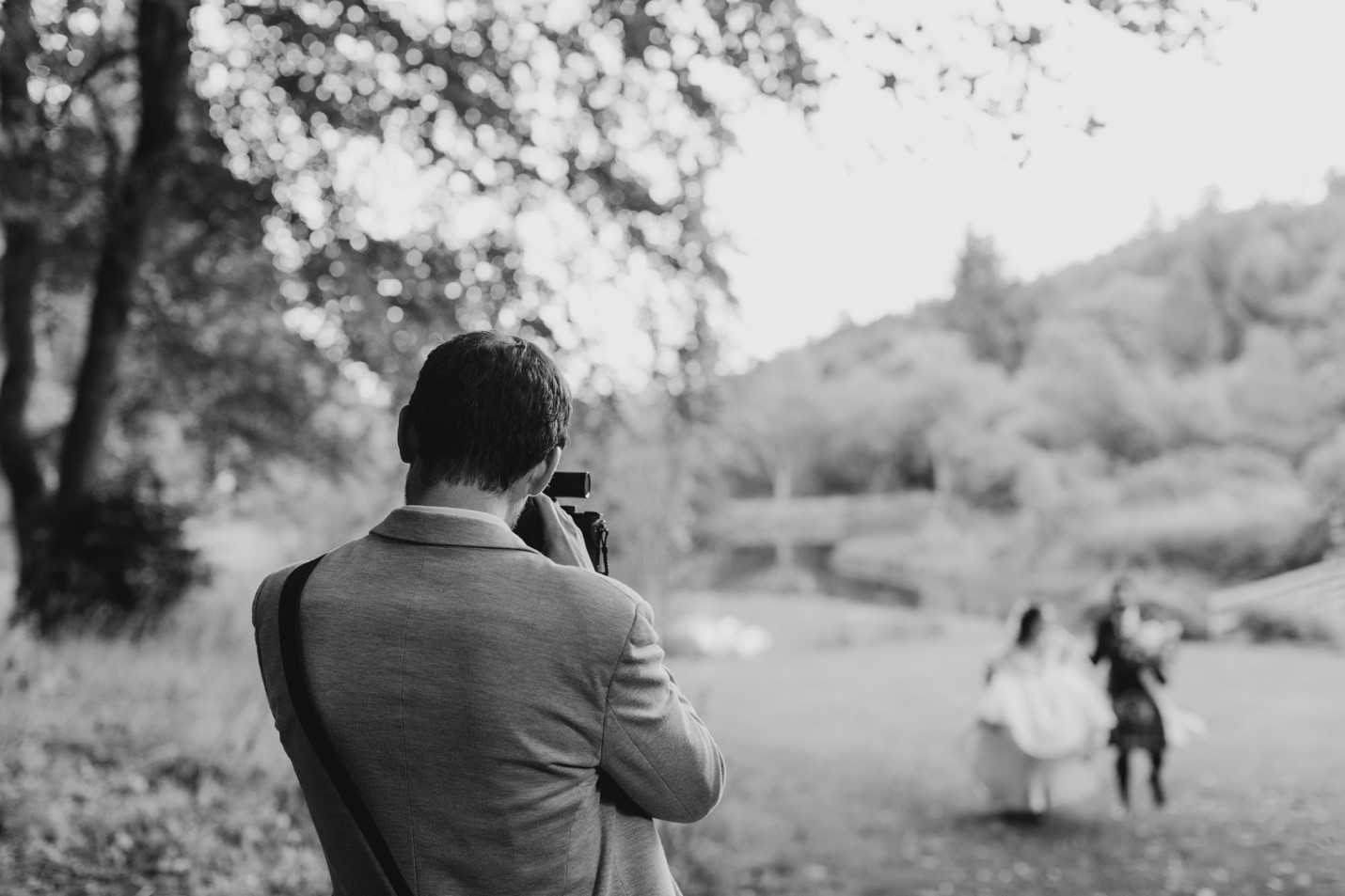 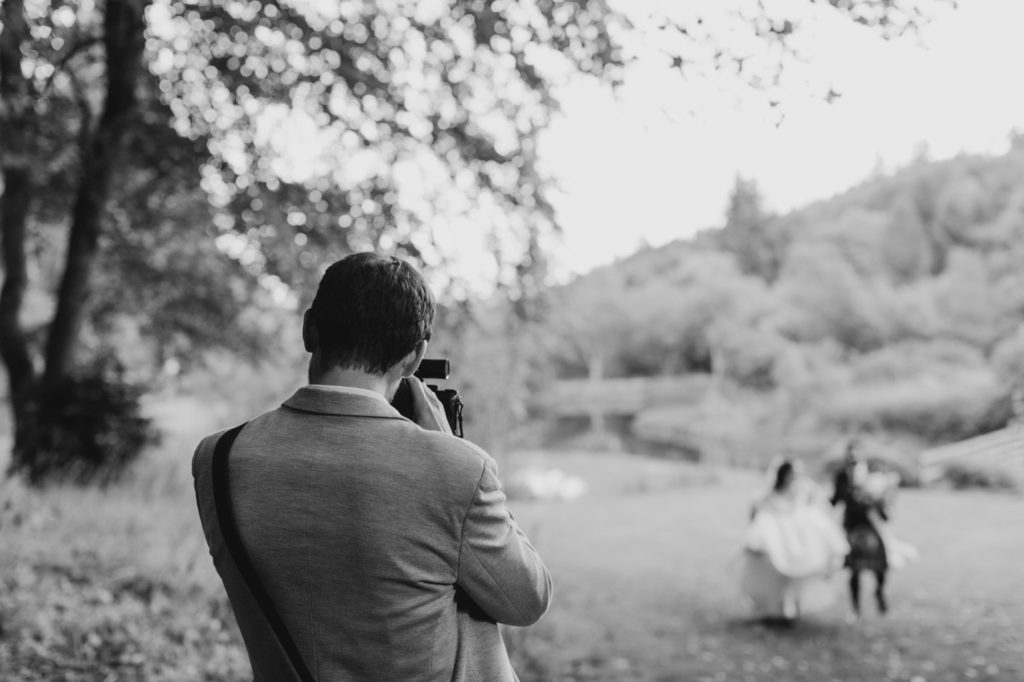 On July 20, Ms. Hamstra, who operates Caramount Pictures, replied to an email request from Ms. Roberts and Ms. Arthur to be the videographer for their wedding. “I say this with much care,” Hamstra wrote, “because I know your union is incredibly important to you, but we do not film homosexual weddings.” CBC released a story on this email exchange the very next day.

“The refusal came 15 years to the day after Canada legalized same-sex marriage,” CBC highlights, as if the videographer planned this for maximal symbolic impact. Ms. Hamstra declined to do the couple’s wedding “because of their sexual orientation,” CBC claims, and she “told them the business will not work with a same-sex couple.” Neither claim is true.

Ms. Hamstra said she does not do videos for same-sex weddings. If you’ve seen a wedding videographer’s work, you can understand why. It’s designed to celebrate the event. Ms. Hamstra cannot do so in good conscience, given her beliefs about marriage. Yet we have no reason to think that Ms. Hamstra would refuse to shoot a promotional video for a same-sex couple’s small business, for example. This reality weakens the homophobia narrative.

Driving its narrative, CBC quotes Helen Kennedy, director of Equality for Gays and Lesbians Everywhere (EGALE): “the cultural piece hasn’t caught up with the legal piece” and “we know we still have a lot to do in Canada to change attitudes.” (CBC gives no indication that a Christian or civil liberties organization was asked for comment.) Ms. Roberts advances the same narrative, saying, “You’d think by now things are a little more accepting,” and noting that  “[being declined] right after Pride Month, something we actively celebrate, is just sad.”

Ms. Roberts also faults Ms. Hamstra for being so honest and direct – “She was so blunt about it, didn’t even try to mask it… it was just so blatant… many try and dance around it…” This might seem odd unless, again, you consider the narrative: in 2020, people who don’t support same-sex marriage should know better than to say so openly. Didn’t Ms. Hamstra know she would pay for this? Well, she has. She’s has been swarmed with hostile messages and negative online reviews. Her business’s social media pages have been taken down. Her business has been de-listed from websites that recommend vendors. She may face legal action.

The couple’s Facebook pages, meanwhile, have many congratulatory notes for them and condemnatory comments for Ms. Hamstra – including from NBC News, CityTV, CTV News, and other major media outlets. These media companies make plain – in a public forum – whose side they’re on as they ask the couple for interviews. No wonder Ms. Hamstra did not make herself available to the media for comment.

(You can read the CBC article here.)