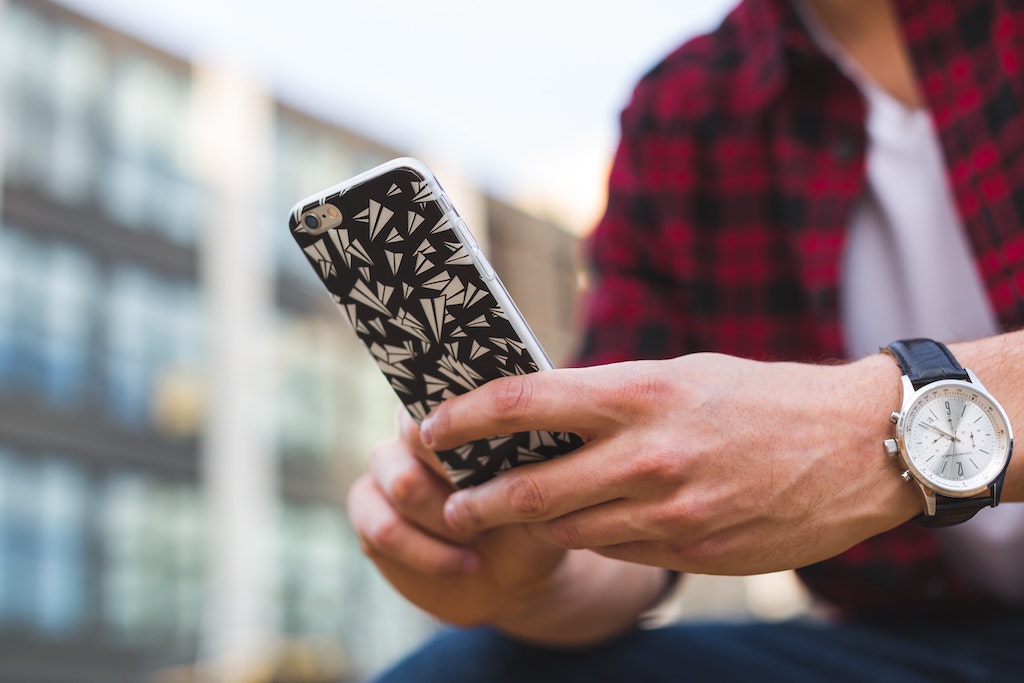 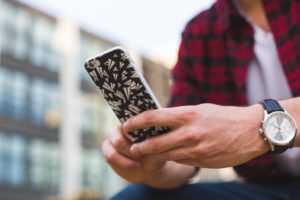 (At the bottom of this article is a call to action: Please sign the petition sponsored by MP Arnold Viersen in the House of Commons asking the government to act to protect young people from exposure to pornography.)

A testament to the power of positive public pressure against a social evil.

After this public outcry, pressure was also placed on Mastercard and VISA to follow in the footsteps of PayPal, which had ended association with the website in 2019. In the last few days Mastercard has severed ties and VISA has started its own investigation into the website. MP Arnold Viersen, who has been active on this file throughout his time in Parliament, asked in a social media post, “Big question – why was Mastercard able to investigate, CONFIRM illegal content, and take action in 3 days while governments have known about this for months with no investigation or charges?”

The Liberal Government has responded to this pressure with indications that early next year they will be introducing legislation, or amending ongoing legislation, to address these concerns. We don’t know exactly what that legislation will look like, but we are hopeful that an investigation will result in further positive outcomes.

The Liberal Government has responded to this pressure with indications that early next year they will be introducing legislation, or amending ongoing legislation, to address these concerns.

Several MPs and Senators have been working on this file for many years, seeking to address concerns of abuse, rape, sexual exploitation, pedophilia, and sexual trafficking connected with online media, as well as the exposure of young children to online explicit material.

This current public pressure has the potential to shift the tide and is an opportunity to advance the fight against pornography and its victims.

In Fall 2018, the ARPA Canada team produced a policy report on the issue of pornography which was sent to all MPs and Senators. It made recommendations to address many of the same concerns raised in the New York Times.

Here are a few of those recommendations:

“Canada already has legislation prohibiting obscene material. Yet the lack of prosecution and the vagueness of the law permits the proliferation of even the vilest forms of pornography. Just as the federal government has taken a lead in combatting narcotics, bullying and prostitution, it can do the same with combatting pornography.” (ARPA Policy Report on Pornography; Fall 2018)

Our hope is that with your help we can sustain the current pressure on the federal government into 2021. The Canadian government must ensure that organizations like MindGeek do not provide a market either in Canada or internationally for illegal activities like pedophilia, the abuse of children, exploitation of rape victims, and sexual exploitation and trafficking.

What Can I Do?

We will keep you posted on any developments in this file. One thing you can do today is sign the petition sponsored by MP Arnold Viersen in the House of Commons asking the government to act to protect young people from exposure to pornography.