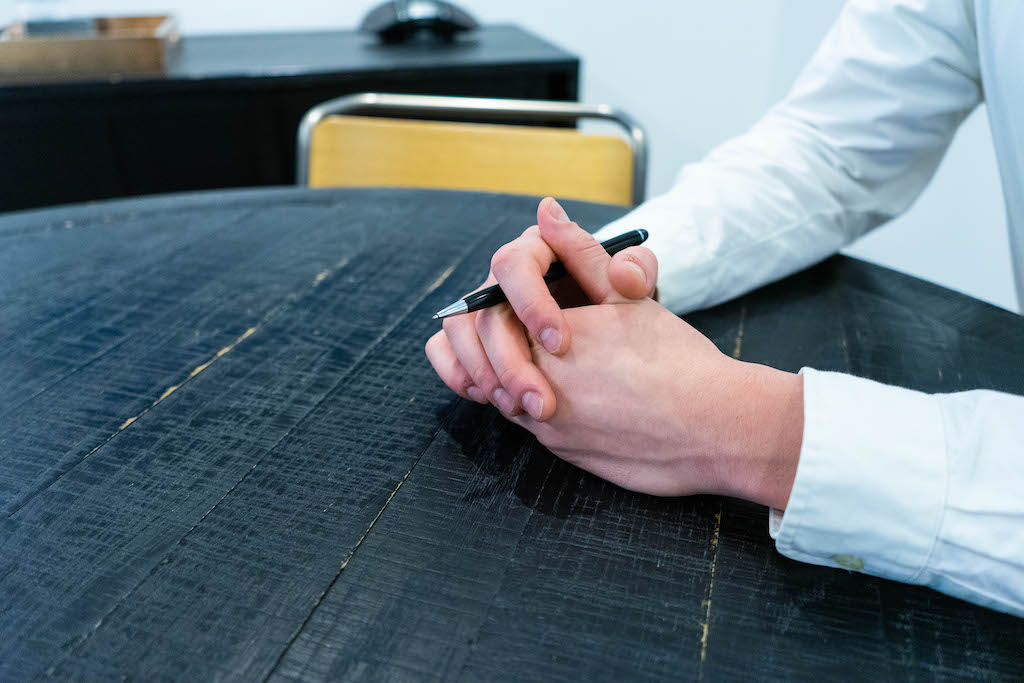 Posted at 11:26h in Bills and Motions, Gender and Sexuality 0 Comments
8 Likes
Share

On December 10th, the Justice Committee of the House of Commons completed their study of Bill C-6, An Act to amend the Criminal Code (conversion therapy). The bill was rushed through committee, raising serious procedural (and ethical) questions, and was amended in such a way as to make the bill even more concerning than it already was.

ARPA Canada has expressed deep concern over the vague drafting of this bill (see more here) since it was introduced approximately a year ago. In short, our main concern with so-called conversion therapy bans is the vague and overbroad definition of “conversion therapy” and the potential criminalization of conversations between parents, pastors, and Christian counsellors when speaking to youth about a biblical understanding of ethics, sexuality, gender, identity, and belonging.

This bill was originally introduced as Bill C-8 on March 9, 2020. However, the COVID-19 crisis slowed its progress. After the prorogation of Parliament in the summer, the bill was reintroduced as Bill C-6 on October 1st and was quickly referred to the Justice Committee for study and possible amendment on October 28th. The committed rushed through its review of the bill in less than two weeks.

Shenanigans at the Justice Committee

The way this bill has been rushed along has resulted in some concerns around due process. Christian lawyer Don Hutchinson points out in a recent article that “something peculiar happened” at the Justice Committee stage:

The committee held three two-hour public hearings, starting December 1. The first two hours were dedicated to government officials and the public proponents who advocated for introduction of the bill. Subsequent witnesses were given five minutes each, making presentation in mixed assemblages of those in agreement and those seeking amendment, followed by limited questioning by committee members.

ARPA Canada’s Director of Law and Policy André Schutten was one of those privileged to present to the committee, alongside Free to Care’s Communications Manager José Ruba. You can watch the video of their testimonies here. Shortly thereafter, they joined Federal Issues Manager Colin Postma to discuss the developments in a livestream video you can watch here.

The Justice Committee also accepted written submissions from members of the public who wished to share their thoughts either for or against Bill C-6. We combed through the 290 submissions (from our experience, a record number of briefs submitted to a Parliamentary committee!) and found that 230 of those submissions – 80% of the written briefs! – shared concerns about the bill, most suggesting specific amendments to improve the bill.

But here’s the problem: those briefs, having been queued for translation, were not ready in time for the final meeting of the Justice Committee. None of the MPs could have hoped to read through them all before voting on (much less proposing) amendments to the legislation.

In exposing the peculiar order of events, Hutchinson explains,

The December 10 fourth and final meeting for the committee’s study on C-6 heard briefly from select government officials and was then used to prepare and vote on the brief final report, delivered the next day to the House of Commons.

Do you think those twelve MPs, elected to represent Canadians, read the 151 submissions posted December 9? 106 of them were not available until after 4:00pm.

Do you think those MPs glanced at the 27 submissions posted December 10, 5 after the committee finalized its report?

We can be quite certain they didn’t get to the 40 submissions posted in the days after the report on Bill C-6 was presented to the House on December 11.

Some of the members of the Justice Committee, such as Bloq Quebecois member Rhéal Éloi Fortin and several Conservative members, expressed serious concern about the way the committee was proceeding without ample time to review the briefs. What are the committee members saying about the input of invested, concerned Canadians when a majority of the written briefs to the committee could not possibly have been read or considered when those members were drafting or considering their vote on amendments to the bill? Yet a majority of the committee voted to rush on anyway, passing a couple significant amendments for the worse, and then reporting the bill back to the House of Commons the next day.

320.‍101 … conversion therapy means a practice, treatment or service designed to change a person’s sexual orientation to heterosexual, to change a person’s gender identity or gender expression to cisgender or to repress or reduce non-heterosexual attraction or sexual behaviour or non-cisgender gender expression. For greater certainty, this definition does not include a practice, treatment or service that relates to the exploration and development of an integrated personal identity without favouring any particular sexual orientation, gender identity or gender expression.

While we appreciate the addition of “an integrated personal identity” (humans are much more than just sexual beings, and our identity is much more complicated than our sexual orientation), nevertheless, this definition remains vague and problematic. What does it mean to not favour a particular orientation? What is a practice that reduces non-cisgender gender expression? What exactly does “gender expression” mean and include? (The term is not defined anywhere in the Criminal Code.) Would prohibiting my son from experimenting with lipstick be a crime? What about having (much less insisting on) male and female dress codes in school? While these practices are not “designed to change” anyone’s orientation or identity, they do “reduce non-cisgender gender expression.” According to this definition, that’s “conversion therapy.”

Another troubling amendment was made to one of the offenses. Not only will providing this vaguely defined conversion therapy to children (section 320.103) or to adults without consent (320.102) be illegal, it will also be a criminal offense to be paid to provide it (320.105) or to advertise it (320.104). But Mr. Garrison felt (and the Liberal MPs agreed) that “advertising” was too narrow and so they added the word “promotes” in order to capture any non-paid advertising:

320.‍104 Everyone who knowingly promotes or advertises an offer to provide conversion therapy is guilty of an … offence…

So, consider a new Christian who has been helped by a pastor to kick a gay-porn habit. Or consider a man who was experimenting with cross-dressing on weekends but was encouraged by a counsellor to pursue other modes of self-expression that affirmed (rather than denied) his sexual identity as a biological male, leading him to find happiness and fulfillment. If either of these individuals were to share their testimony publicly, this would – on its face – seem to fall under “promoting” a practice that “reduces non-heterosexual behaviour” or “reduces non-cisgender expression.” Again, these vague and overly-broad definitions make Bill C-6 worse and more confusing, leading to greater cause for concern and much greater likelihood of unjustified investigations, charges, and prosecution and much greater likelihood of a chill on conversations around identity and sexuality.

Will the House of Commons do the right thing and send Bill C-6 back to the Justice Committee to complete its study with integrity, to do justice to the efforts of Canadians? Disappointedly, we shouldn’t expect so. Instead, C-6 will likely pass Third Reading and head to the Senate.

How can we interpret these actions on the part of certain committee members as anything but un-parliamentary? The Justice Committee, like all Parliamentary committees, accepts briefs from the public on issues of concern to them. Is it not disingenuous to accept and translate the briefs, but to proceed with a vote before most submissions were available for consideration or deliberation?

ARPA Canada is asking anyone with concerns about Bill C-6 to email their Member of Parliament and ask them to vote against Bill C-6. You can do so right now, by clicking on this link. If the House of Commons will not ensure that the legitimate concerns raised by lawyers, doctors, ethicists, and everyday Canadians positively impacted by a diversity of counselling options, then our chamber of sober second thought, the Senate, will have to step up. For now, let’s hold elected members of Parliament to account.