OTTAWA, June 2 /CNW Telbec/ – The Canadian Centre for Policy Studies, an independent public policy think-tank, is applauding the federal government’s review of grants made by the Canadian International Development Agency (CIDA) to Non-Government Organizations, calling the effort “long overdue.” “Many NGOs receiving CIDA grants do terrific work on behalf of Canadian taxpayers,” said Joseph Ben-Ami, president of the Centre, “but many are also heavily involved in political advocacy, some exclusively so.”

According to government records, CIDA gave out just under $250 million in 2008-2009 for what it called “public engagement initiatives”. “That’s a quarter billion dollars in one year alone,” Ben-Ami said. “That money wasn’t spent feeding starving children in Africa, it was spent on bloated bureaucracies and political advocacy right here in Canada.” “Taxpayers have been footing the bill for this sort of activity for years under the guise of foreign aid. An end to the abuse is long overdue.”

What to Do about Taxpayer Funding of NGOs? 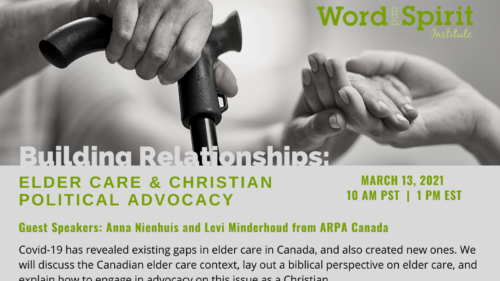 Charities are free to do political advocacy, Ontario court rules
By using our site, you acknowledge that you have read and understand our Cookie & Privacy Policy