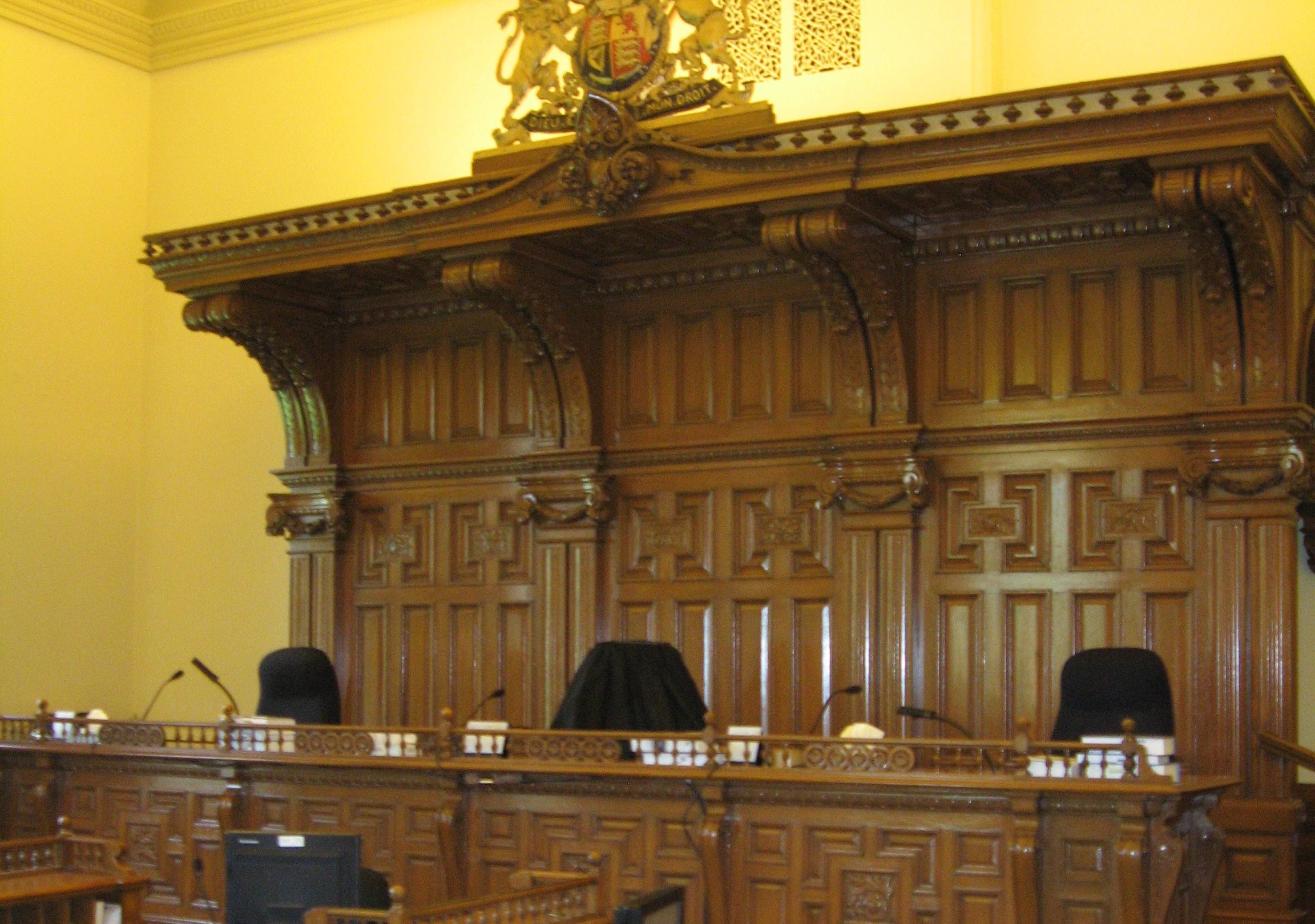 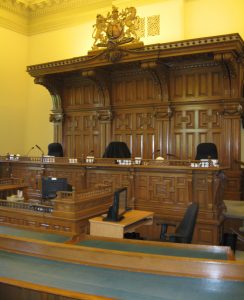 DISCRIMINATION AGAINST CHRISTIAN STUDENTS ‘REASONABLE’ ACCORDING TO ONTARIO’S TOP COURT

OTTAWA – The Ontario Court of Appeal released its decision in Trinity Western University v. Law Society of Upper Canada today, upholding the Law Society’s decision to not accredit the Christian university’s law school. The Court ruled that the decision of the Law Society to infringe the religious freedom of TWU was reasonable.

André Schutten, counsel for the Association for Reformed Political Action (ARPA) Canada expressed disappointment on the court’s ruling. “To find that religious freedom was infringed, as the court did, but then to rule that the infringement was justified despite evidence that the infringement was not necessary, is very troubling. The Law Society is a State actor, and as such, should not discriminate against minority Christian groups simply because their faith commitments may be unpopular.”

ARPA Canada intervened in the case and made oral and written arguments focused exclusively on the section 15 equality rights of Christian individuals. “In court and in public debate, this dispute between TWU and the law society  has been framed as equality rights of the LGBTQ community on one hand against the religious freedom rights of Christians on the other. But the section 15 equality right in the Charter also protects religious individuals. By denying accreditation to an approved law school simply because the students voluntarily sign onto a religious community covenant that some lawyers or judges find distasteful results in discrimination against Christian students,” Schutten says.
Schutten argues, “From a Christian perspective, our identity is first found in Jesus Christ. We are not merely or primarily sexual beings. That’s why there are Christians who are gay or lesbian who willingly sign onto this covenant and who attend TWU. That is a fact on the record which proves TWU does not discriminate. While the Court of Appeal ruled at para. 115 that TWU discriminates contrary to s. 15 of the Charter and the human rights code, the court did absolutely no legal analysis to come to that conclusion.”
Schutten concludes, “This decision endorses a false dilemma, that to protect religious rights is to undermine LGBTQ rights. If this decision holds, this case marks a serious decline in religious freedom.”
To read the written legal arguments of ARPA Canada, click here.
A copy of the decision of the Court of Appeal can be accessed below or at: http://www.ontariocourts.ca/decisions_index/new_releases.htm