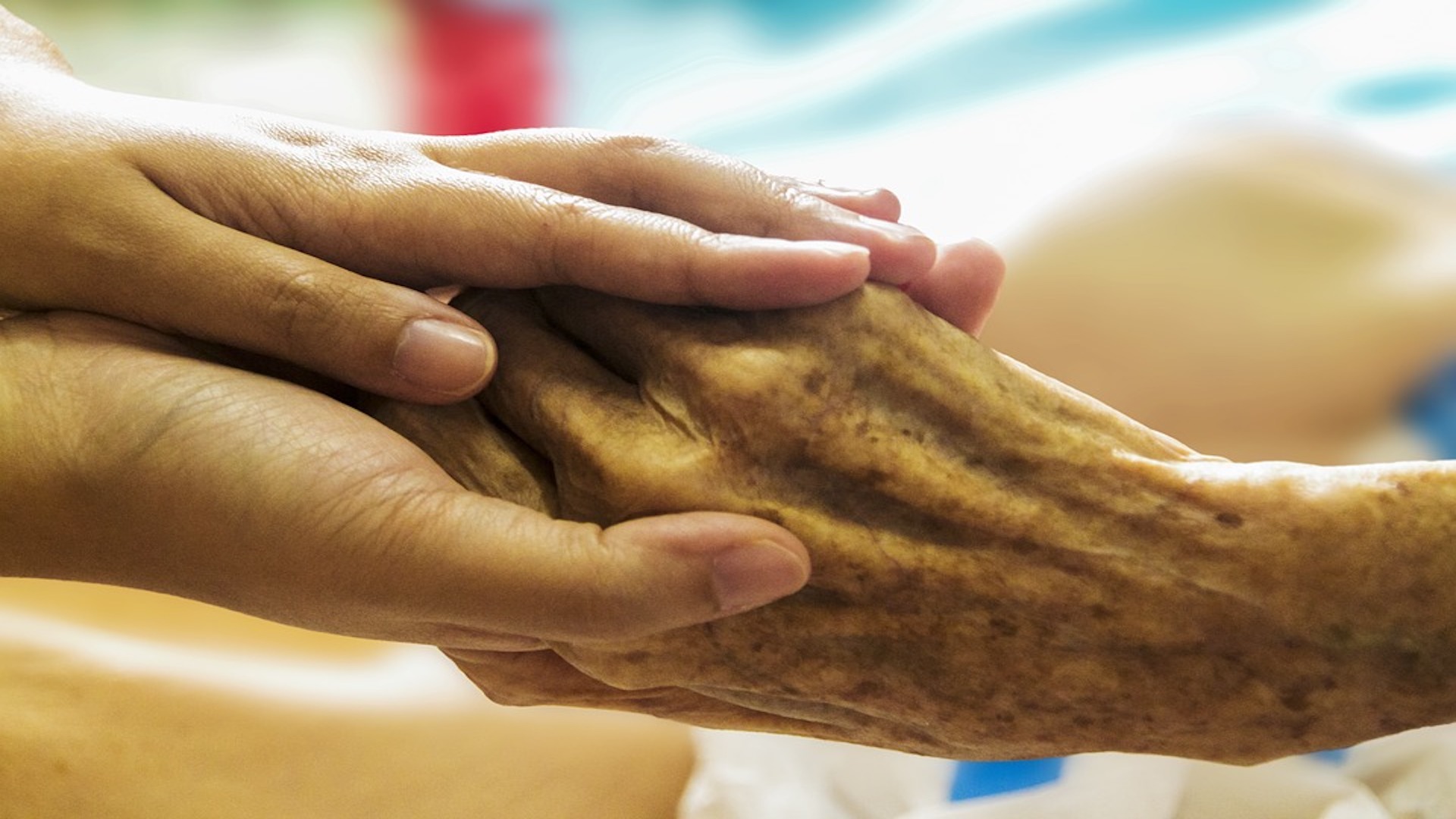 There is going to be an appeal of a January 31st Ontario Superior Court ruling on conscience rights for doctors and other health care professionals.

In that ruling, the court acknowledged that doctors rights to freedom of religion were violated by a policy imposed by the College of Physicians and Surgeons of Ontario; a policy that required so-called “effective referral” for patients who wanted so-called “Medical Assistance in Dying.” However, the court said, those rights were trumped by the rights of patients to have access to euthanasia, and that doctors who had conscientious objections to providing those referrals would either have to retrain for specialities where the referrals wouldn’t be an issue, or leave medicine altogether.

The Christian Medical and Dental Society – which filed the original lawsuit – has now filed the papers for an appeal of that ruling. The Society’s Larry Worthen says fundamentally, the lower court didn’t properly balance the competing rights that were at stake, because there were other ways to provide that access to patients. “We provided a whole pile of evidence that patients could get access without taking away doctor’s conscience rights.” But, Worthen says, “the court did not consider those things.”  Worthen says the appeal is based in part on the notion that “according to the law, if they’re going to take away someone’s constitutional rights… they have to choose the least impairing way to do it. And there were less impairing ways to do it that (have) accomplished the same thing in other provinces, and they never considered those things.”

There is no word yet on when the appeal will be heard.

You can listen to the full interview with Larry as featured on our Lighthouse News broadcast here.